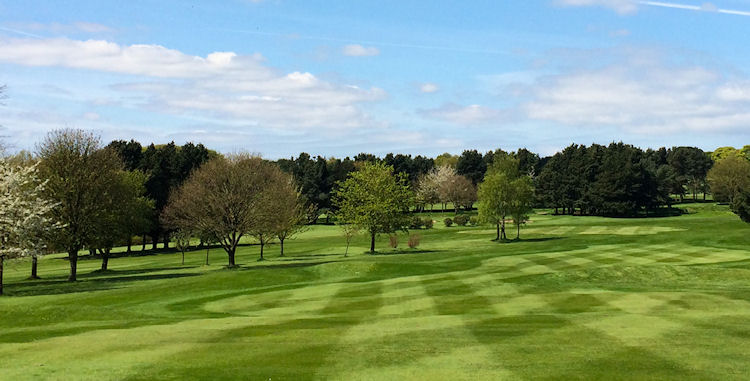 West Bradford is a private members club situated some 3 miles northwest of Bradford city centre off the B6144 Haworth Road. Originally founded by a group of Bradford wool men in 1900 as a 9 hole course on 80 acres of land leased from Bradford Corporation it was extended to 18 holes some seven years later. The layout of the course has been radically changed several times during the intervening years but the present layout has largely remained unaltered for the past 35 years. The freehold of the clubhouse and all associated buildings along with the 80 acres of course was purchased by the members in April 2008, thereby securing the long term future of the club.

With a par of 69 and a standard scratch of 68, West Bradford provides a good test over 18 holes for golfers of all abilities. The terrain is undulating although not physically too demanding but the golfer has to contend with the "out of bounds" on the perimeter of the course, the trees now lining many of the fairways and the prevailing westerly breezes.

All in all a visit to West Bradford should provide the visitor with a testing but pleasurable day out, the proof of which is borne out by the numbers who return year after year.

From Bradford - Take the B6144 (signposted Haworth) out of Bradford city centre for approximately 3 miles. At the traffic lights (Toller Lane; Haworth Road; Bingley Road) bear left onto Haworth Road for 0.3 miles. Turn left onto Chellow Grange Road, the golf club entrance is 700 yards on the right. 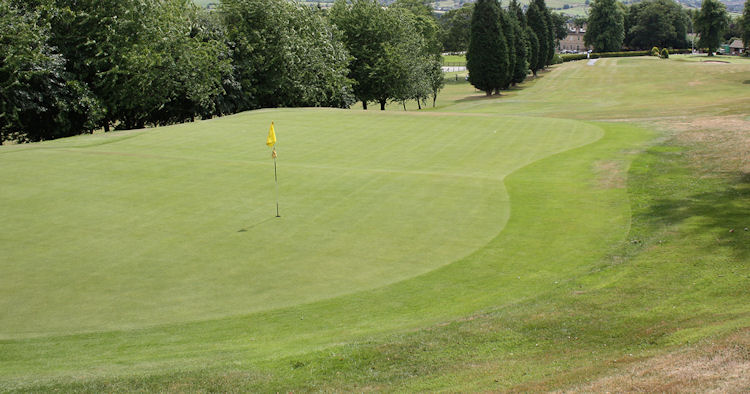 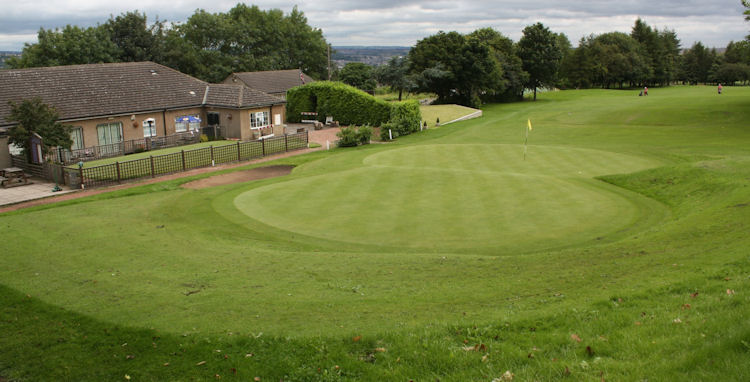 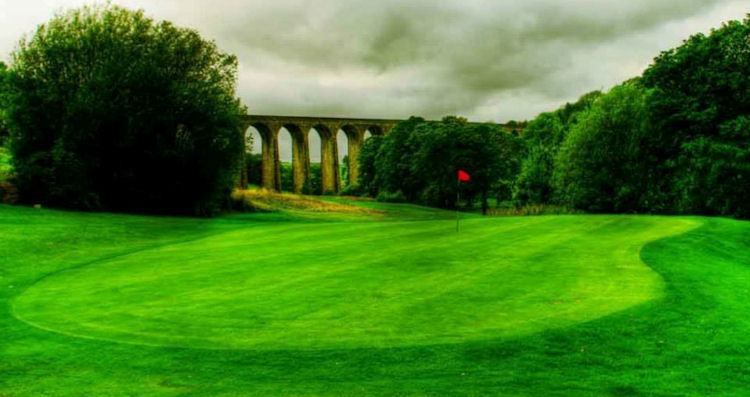 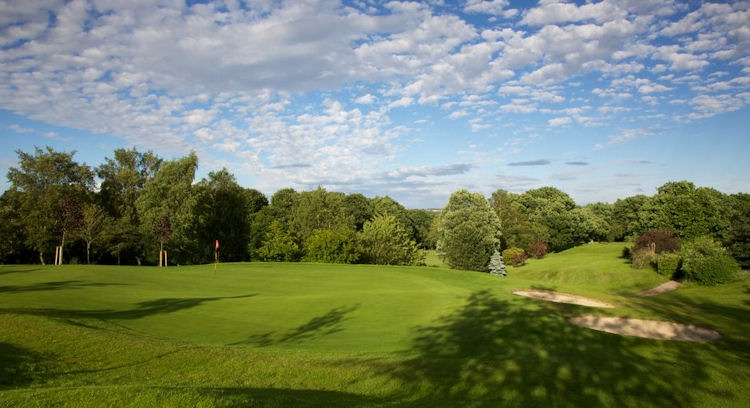 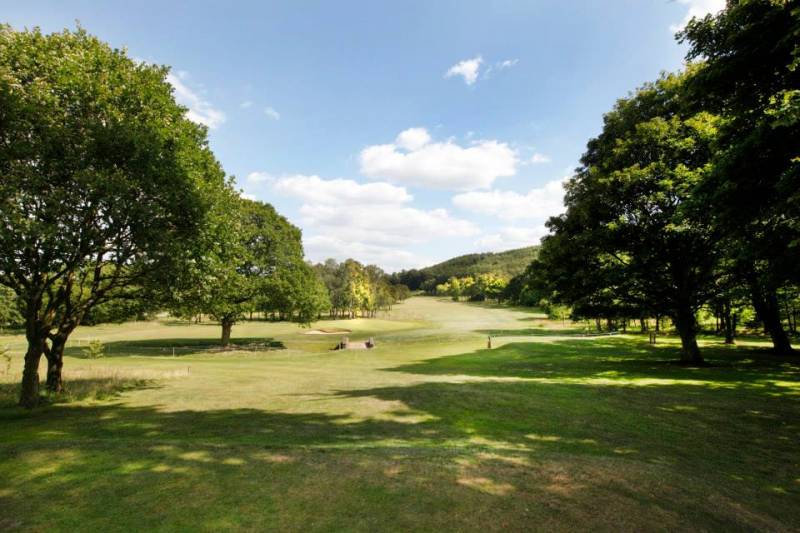