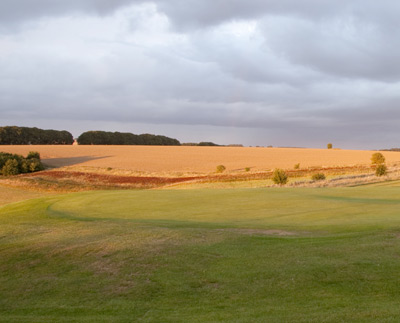 There have been golf holes laid out at Upavon since the first world war as a recreational facility for members of the RAF stationed at the Upavon Airfield.

By the time that the RAF vacated the site in 1993, an established layout of 10 holes and 18 tees had been played for a number of years.

The departure of the RAF from Upavon saw significant changes. The club gained a new identity as a civilian members club, acquired some additional land and expanded to a full 18 hole layout; the course measuring 6,402 yards with a par of 71 and a standard scratch the same.

The design of the new course was finalised after extensive consultation with environmental and archeological agencies.

A342 Devizes to Andover Road, 1 mile south-east of Upavon village. 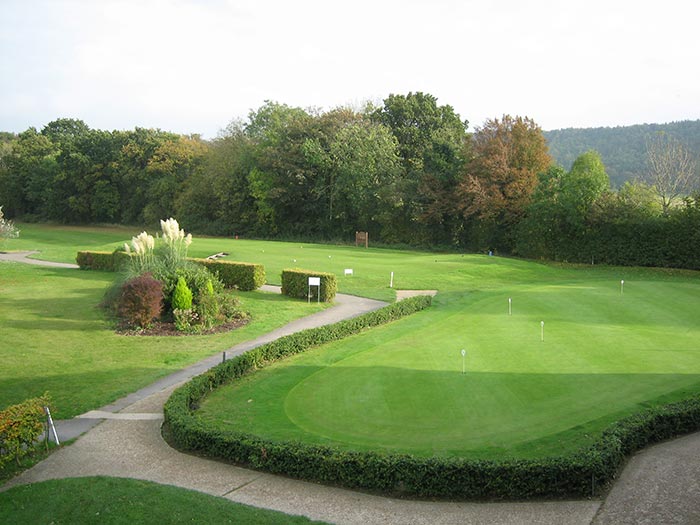 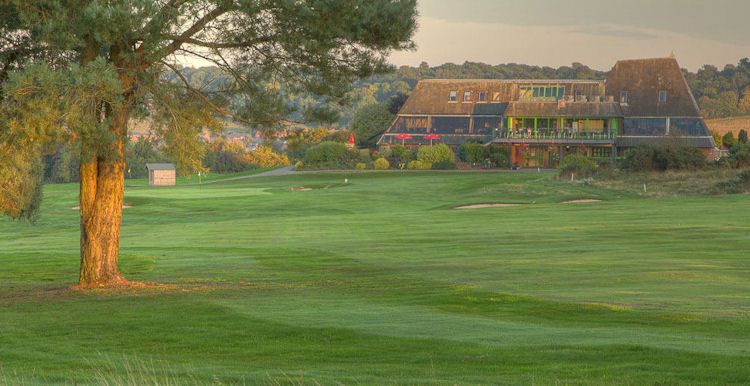 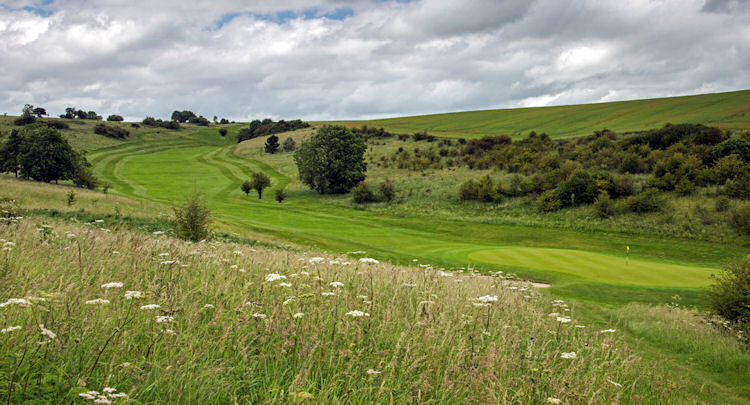 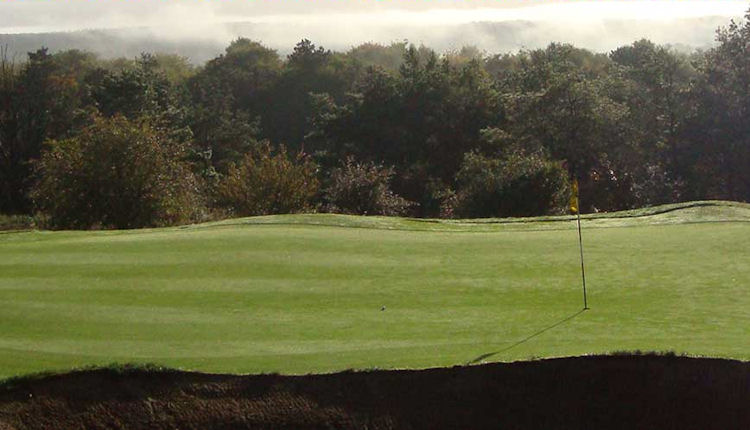