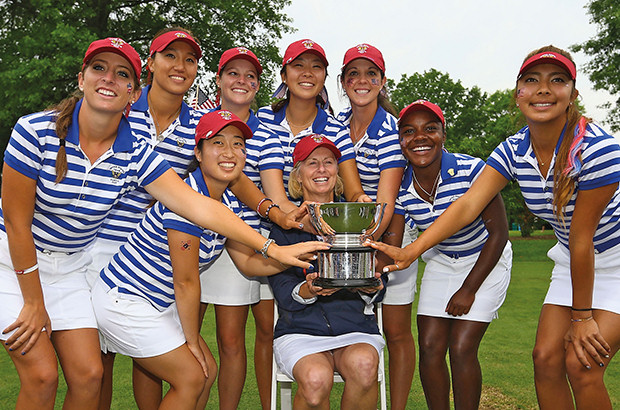 DESPITE a valiant effort on the final day, Great Britain & Ireland’s top female amateurs were unable to prevent their US counterparts from regaining the Curtis Cup at St Louis Country Club.

Trailing 9½-2½ going into the closing singles session in the biennial matchplay tournament, the GB&I team - featuring five English golfers - battled bravely but were unable to rein in their opponents, ultimately going down 13-7.

The win was America’s eighth in the last nine stagings of the match and vanquishes memories of their narrow defeat at the hands of GB&I at Nairn in 2012. They have also now increased their lead in the series, with 28 wins to GB&I’s seven. Three matches have ended in a tie.

This year’s contest was over when the reigning US Women’s Amateur champion Emma Talley defeated English golfer Bronte Law 4&3. “Dreams do come true, that’s for sure,” remarked a jubilant Talley. “This was the best week ever. I’m just happy to play with my friends and to win for my country is even better.”

Talley’s joy was in stark contrast to the disappointment of GB&I captain Tegwen Matthews, who, nonetheless, paid tribute to her team’s ‘never say die’ attitude.

“I’m so proud of the girls for how they rallied all day today,” she said. “Especially, when they knew the match was gone. They never gave up.  That could have put the chins really even further down. But no, we won the afternoon singles session, so that’s a great way to finish and gives everyone a bit of a boost, to say the least, from a pretty disastrous two days.

Matthew also poured scorn on suggestions that it is time to invite Continental Europe’s leading female amateurs to join the GB&I side and make the match mirror the Solheim Cup.

With the US having largely dominated the Curtis Cup over the past 20 years, there have been calls for the composition of the Americans’ opponents to change to make the match more competitive. Matthews, though, is against that.

“I don’t think that’s the answer,” she said. “We have a match against Europe anyway in the in-between years and, in many ways, that’s just as tough if not tougher than the Curtis Cup.

“I think it would lose the tradition of the Curtis Cup and everything that [founders] Margaret and Harriot [Curtis] had in mind for a Curtis Cup.  That’s my personal opinion.”

Great Britain & Ireland will have the chance to avenge their defeat when in 2016, when the 39th Curtis Cup takes place at the Dun Laoghaire Club in Ireland. Matthews, though, refused to be drawn on whether or not she will stay on for as captain for that match, adding: “I’ll be there as a supporter at the very least.” 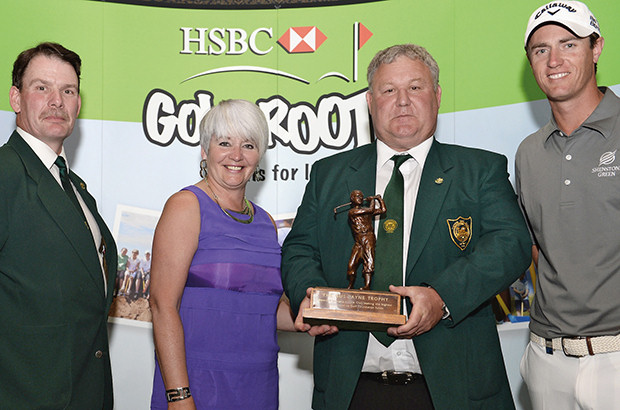 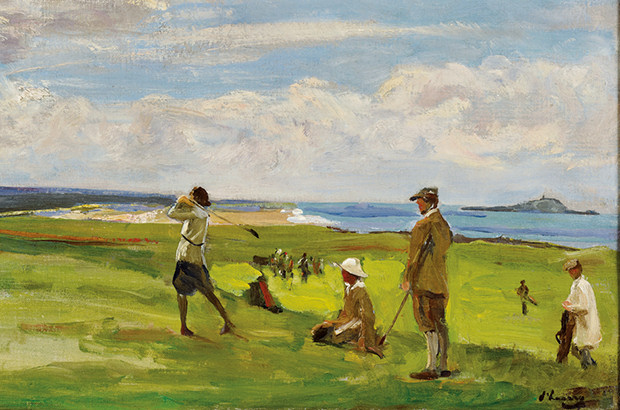 'Art of Golf' opens in home of golf 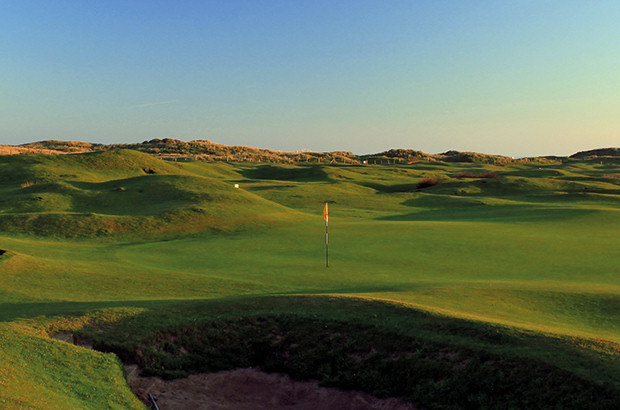