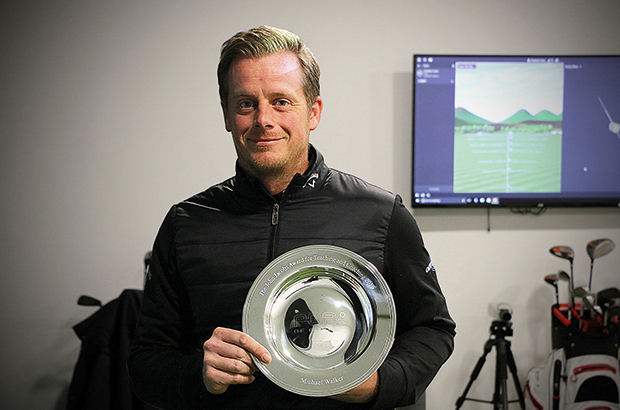 MIKE WALKER, coach of Masters champion Danny Willett, has been awarded the John Jacobs Award for Teaching & Coaching at the PGAs of Europe’s Annual Congress Gala Awards supported by Rolex.

Walker was nominated by the PGA of Great Britain & Ireland and acknowledged with the accolade due to being seen as one of the world’s leading coaches having brought success to over 40 European Tour players over the past ten years.

“I feel very humbled and very proud, especially with John Jacobs linked to my roots at Hallamshire and Lindrick Golf Clubs at different stages,” said Walker.  “One of my players, Matt Fitzpatrick, originates from Hallamshire, and my first proper golf lesson was at Lindrick with Pete Cowen so it seems quite fitting.

“I am extremely honoured to be associated with such a household name, especially with his recent passing.

The John Jacobs Award is the PGAs of Europe’s highest coaching accolade and is presented to a PGA professional who has excelled as a golf coach at all levels of the game, be it with elite or beginner players alike across a number of years.

“I know it’s a cliché but everybody values being acknowledged by their peers,” added Walker.  “You just try to go to work everyday and do your best. If things like this happen then it gives you a boost of confidence that you must be doing something right, and it’s really pleasing and satisfying.”

Having turned professional in 2003, Walker established himself as a coach at the Pete Cowen Golf Academy in Rotherham. There, he has assisted Cowen with some of his top players, whilst also taking players on in his own right from 2010.

Walker currently coaches the likes of Willett, Fitzpatrick and 2016 BMW PGA Championship winner, Chris Wood, and spends the majority of his time travelling with his players on the European and PGA Tours.

“What has driven me forward in coaching  is an obsession for golf technique,” he added. “Being brutally honest, it’s for selfish reasons  to begin with, but then when you don’t manage  it yourself as a player, the people you are actually teaching become the vehicle to do the same thing. It’s really just an obsession with  the topic.”

Paying tribute to his mentor, Pete Cowen, Walker added: “I was extremely privileged to work with Pete. I had one of the best coaches in the world on tap. I wouldn’t be receiving this award if it wasn’t for Pete. It’s that simple. I owe him a lot.

“A lot of coaches keep their cards to their  chest but Pete keeps renewing your interest.” 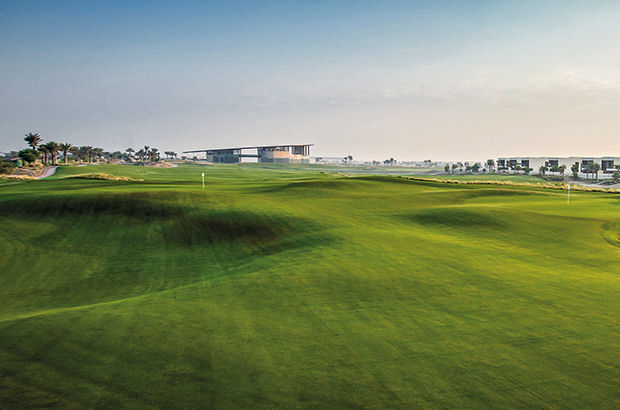