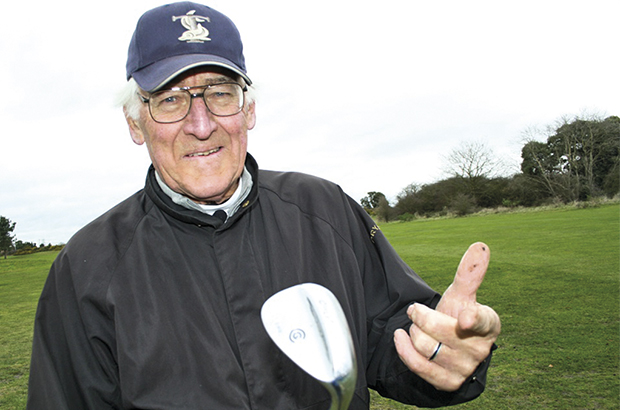 Frank Hill played in four Open Championships and on the European Seniors Tour, whilst also winning national honours and captaining the PGA in two English regions.

The 71-year-old has been head professional at Thorpeness Golf Club for the past 20 years and is the current captain of the Suffolk PGA and a former captain of the PGA East Region.

“I wouldn’t change a thing about my career and time spent at Thorpeness,” said Hill. “I’ve met some fantastic people, made good friends and been lucky enough to play golf at some of the best courses. My only regret would be not holing more putts and perhaps not retiring sooner.”

Frank, originally from Derbyshire, started his career as an assistant professional at Sherwood Forest Golf Club before qualifying and taking head pofessional roles at golf clubs in Surrey and East Anglia, finally settling on the Suffolk Coast at Thorpeness.

His contribution to Thorpeness Golf Club was recognised at an event held in his honour in September by TA Hotel Collection, owners of the golf course and hotel, at its Dolphin Inn in Thorpeness.

Tim Rowan-Robinson, chairman of TA Hotel Collection, said: “Frank has been a wonderful servant to Thorpeness Golf Club and its members during the two decades he’s spent with us.

“He has worked tirelessly as an ambassador for Thorpeness, helping raise the profile of the course and club and attracting major events, including the PGA Super 60’s Championships and English Seniors Golf Championships.

“We’d like to express our sincerest gratitude and considerable thanks as well as wishing him a wonderful retirement, where he can spend time on the fairways without temptation to fix his partner’s swing or posture.”

Frank has been succeeded at Thorpeness by Christine Langford, a founder member of the Ladies European Tour and one of the UK’s best known and most successful female golf professionals. Langford, 58, also becomes the female professional in the 93-year history of the club. 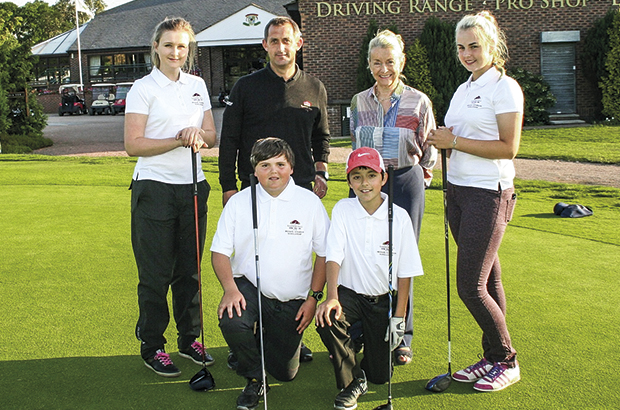 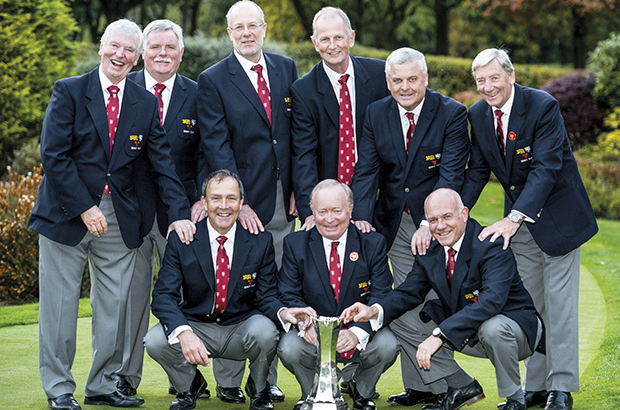