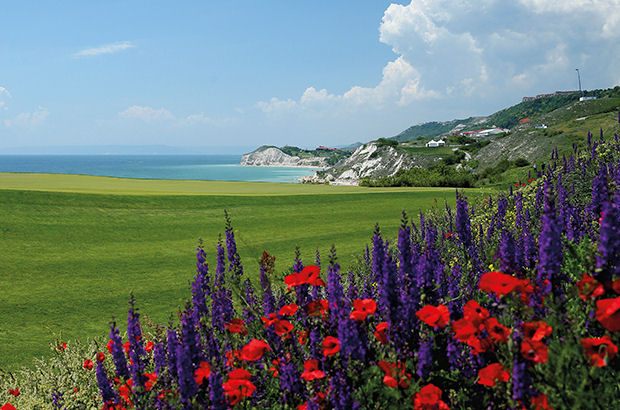 Thracian Cliffs Golf and Beach Resort looks set for a bumper 2015 after it announced that bookings from golfers in the UK are already 50% higher than at this stage last year.

The beautiful resort was given the accolade of Bulgaria’s ‘Best Golf Hotel’ at last year’s inaugural World Golf Awards and is primed to receive an increase in the number of guests from British shores following its high-profile staging of the 2013 Volvo World Match Play Championship.

The course itself was designed by nine-time major winner Gary Player, with the Black Knight describing it as ‘twice as good  as Pebble Beach’.

A spokesperson for Thracian Cliffs Golf & Beach Resort said: “The UK is the largest market in Europe for travelling golfers and the reputation of the resort has increased recently with the honours bestowed upon it.

“That has been reflected in the massive increase in the number of bookings we have already taken from the UK for 2015 and we expect numbers to steadily rise throughout the year.”

The beautiful cliff-top course at the resort offers stunning views from every hole, with the signature par-3 sixth providing particularly incredible vistas as you look down to the green, which is found surrounded by the lapping waves of the Black Sea. From the tips, that hole measures a whopping 231 yards. 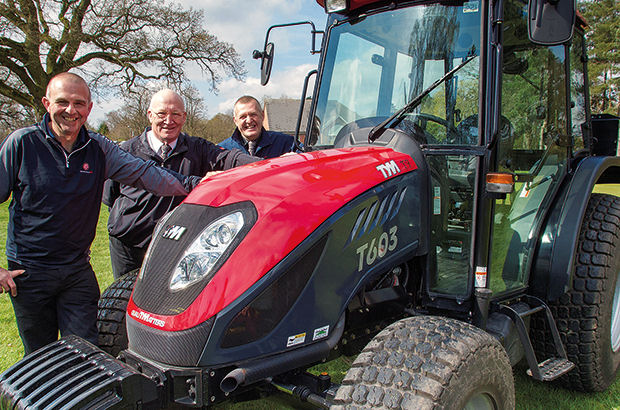 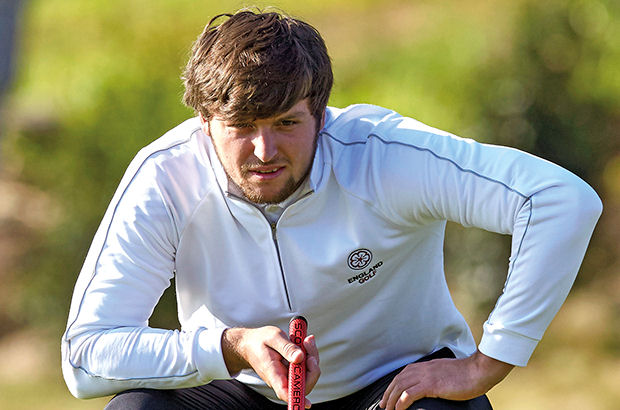 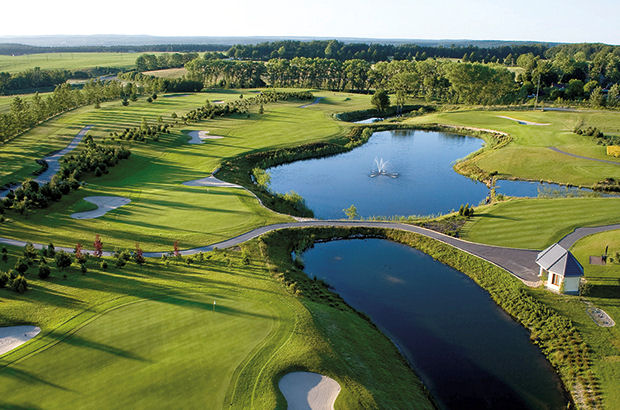