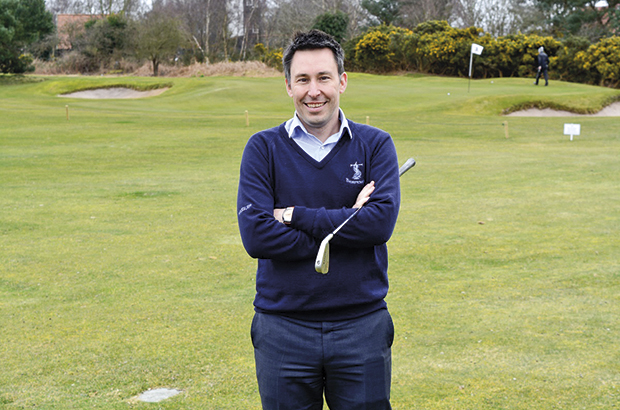 McLean, from Norwich, has been fundraising since his son Stanley tragically passed away from heart complications, aged only 18 months, in 2012.

More than 90 golfers teed up at Thorpeness and raised £10,688 in one day. The funds raised have been split between EACH and GOSH.

“£100,000 is an incredible amount of money to raise in Stanley’s memory,” said McLean. “I’d like to thank everyone who has supported us in trying to help other families and children battling life-threatening illnesses and coping with the tragedy of child bereavement.

“Stanley’s family is fortunate enough to have received great support from all walks of life but especially from within the golf community and members at the clubs where I’ve worked.”

Brad’s son Stanley was born with a rare heart condition called Tetralogy of Fallots, complicated by a missing pulmonary valve, and was treated in Great Ormond Street Hospital.

Following Stanley’s passing, Brad and wife Debbie received grief and bereavement counselling from EACH at its Quidenham Hospice, until they felt strong enough to set up The Stanley McLean Trust to help other sick children. 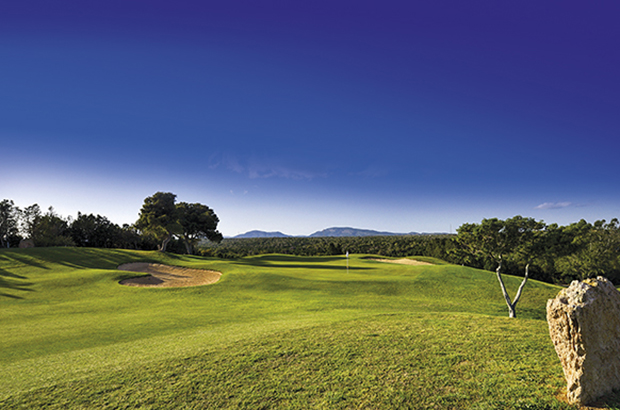 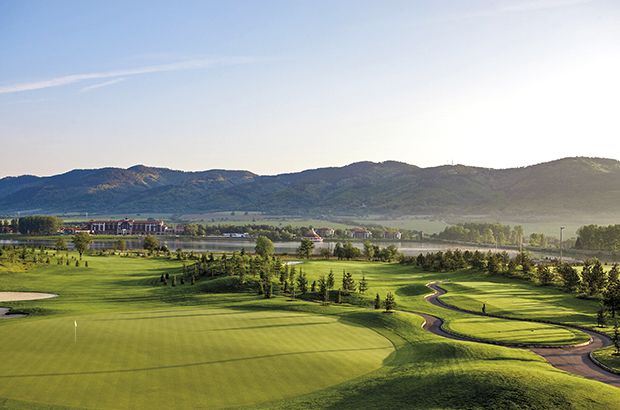 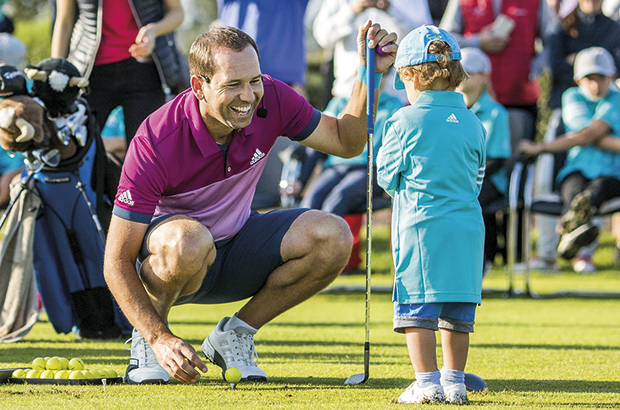