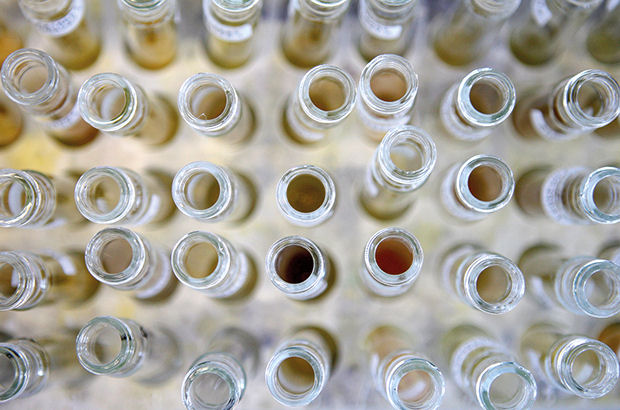 One of the most revealing statistics to come out of last summer’s Open Championship was that only eight golfers were drug tested during the 2015 championship.

Why so interesting? Primarily because the former chief executive of the R&A, Peter Dawson, told assembled media at St Andrews last year that ‘a significant number’ would be tested over the course of the week.

To reiterate, eight players out of a field of 156 were tested. If that’s ‘significant’, I don’t want to know what constitutes ‘insignificant’.

Golf has no firm grip on how to deal with doping.

It’s also worth pointing out that, when the question of how many players had been tested was raised by the BBC’s Tom English during the R&A’s pre-championship press conference, not one of its three available representatives – including new chief exec Martin Slumbers – had the number to hand.

What does this prove? Essentially, it reinforces what most of us in the industry have long since suspected: that golf has no firm grip on how to deal with doping.

The sport has had an awkward relationship with the issue since testing was introduced on the PGA Tour in the summer of 2008. At the time, many players voiced opposition to its introduction. Rocco Mediate called it ‘a joke’, Kenny Perry, above, said he didn’t think it was required, whilst Olin Browne described it as ‘contradictory to the ethics of our game’. Not to pick apart his point but surely drug-taking, not testing, is contradictory to the ethics of any sport. But again, each to their own…

Since the introduction of testing, golf has duffed its way around the issue. Consequently, unsubstantiated rumours about players being caught with recreational drugs have become the talk of the driving range. A quick Google search will yield the sordid details of most of those rumours but we’ll not go into that here. Let’s just stick to the facts, chief amongst them being this: golf’s anti-doping PR is terrible.

Just look at how, in 2013, it dealt with what turned out to be the complete non-issue of Vijay Singh admitting to using a deer antler spray to improve his performance. The former world No.1, below, didn’t fail a test – but the PGA Tour banned him anyway. It subsequently rescinded that ban after being informed by the World Anti-Doping Association that the spray in question had so little of the banned growth hormone IGF-1 that it could have zero performance enhancing benefits. This was the first major doping issue – certainly the most high profile – that golf had faced… and it shanked it.

So, how are you meant to have confidence in the ability of the powers-that-be to manage the issue? For a start, it would be helpful if they sounded informed about their anti-doping measures. Trouble is, they don’t. Look closely enough when any golf official is asked about doping and you’ll see them shift uncomfortably in their seat.

They will assure you that everything is fine but, pressed to explain what they mean by ‘fine’, they’ll try to shut down the discussion as fast as possible. Let’s be clear, I’m absolutely not implying they’re attempting to hide anything; just that they give the appearance of being ill at ease with a subject we need them to be totally at ease with.

This is the point in a nutshell: golf needs to be much transparent about how it deals with doping and drug-testing, and that has to start with the game’s leading organisations: the R&A, the USGA, the PGA Tour, the European Tour, the LPGA and so on. They need to be open, honest and informed on the matter. They cannot equivocate. The more they do, the more scrutiny they’ll invite, which is fair on nobody, particularly the players whose interests they are supposed to preserve.

And if there are golfers failing drug tests, let’s know about it. Hiding it is not just counter-productive; it’s wrong. Golf needs to understand there’s no shame in revealing that one of its top players has failed a test. That’s on the player. Where there is shame is in appearing ignorant to the seriousness of the issue and negligent in dealing with it. 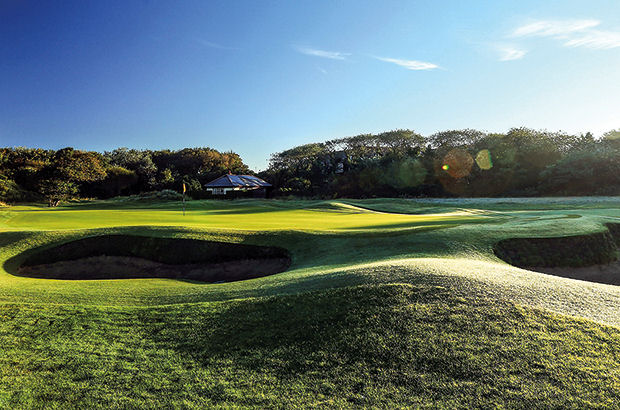 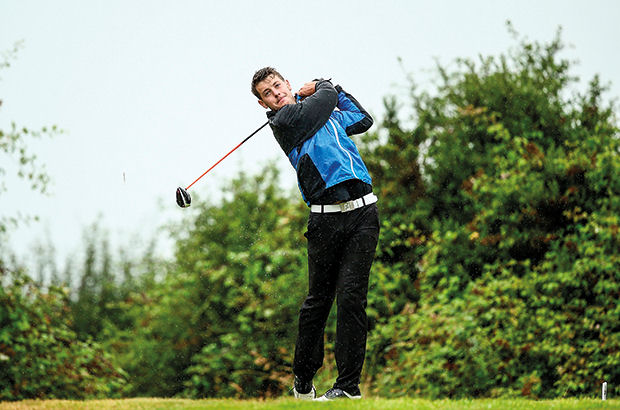