Yorkshire sisters-in-law Kerry Lamb and Tina Sampson put on the championship style and won the PING women’s fourball betterball Grand Final on countback in the rain at Gainsborough Golf Club.

The pair, from Tankersley Park, Sheffield, arrived on the tee with caddies wearing named bibs – and then put on a show to match, amassing 42 points in tough conditions on the Karsten Lakes course.

They pipped Bedfordshire teenagers Luca Thompson and Imogen Morton King on countback, thanks to their better back nine of 22 points.

“It’s just amazing,” said Lamb, a 10-handicapper. “It’s the best thing that’s ever happened to me, other than having my kids!”

Sampson, who plays off 27, added: “We are really, really chuffed.”

It was the pair’s first national final, with Lamb admitting that their excitement leading up to the big day was probably an annoyance to their close friends.

“We are so proud, she said. “We’ve been talking about it for weeks and getting on everyone’s nerves.”

Sampson added: “When you think of all the thousands of women who entered and that we were in the top 50, it’s amazing and we bore everyone!”

The tournament – which is run by England Golf – attracted entries from 16,610 women from 885 clubs and the best qualifying score was 53 points. The top 50 pairs nationwide qualified for the Grand Final, and the next 50 played in Plate Final, which as played the day before.

Lamb and Sampson play together regularly, they know each other’s game inside out, they’re both very competitive – and it proved to be a winning combination.

Lamb was comfortably below her handicap, starting with a birdie three on the 1st and adding another on the 14th, while Sampson played her part. “I had a few rough holes, but I expect to off my handicap, and I knew I would come in on a few holes,” she said.

Runners-up Luca, 15, and Imogen, 16, (Pavenham Park) started very strongly  and their betterball score was one-over  par after nine and they had amassed 22 points by the turn. But although they  scored well on the inward half it wasn’t quite enough to win and they confessed  to a mixture of disappointment and pleasure.

“It’s such a good event,” said Luca, who has been playing golf for 18 months and has a 13 handicap. “England Golf events are so different, they really feel like a championship.” 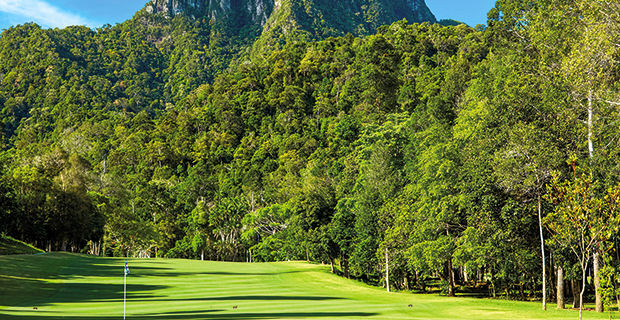 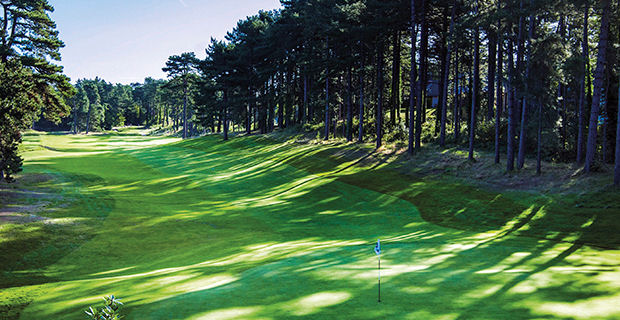