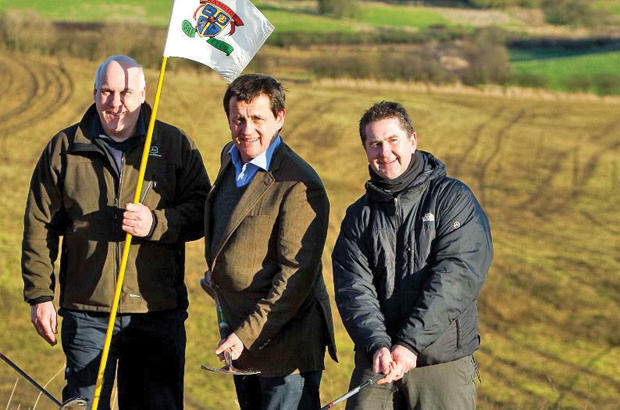 Significant development still going ahead as   planned despite rumours

A MULTI-MILLION pound development at Ramside Hall Hotel and Golf Club in County Durham is set to continue despite the discovery of some rare and protected wildlife on the development site.

The new Cathedral Course is the centrepiece of the £15 million golf and leisure development and rumours had been circulating that work had been suspended due to the presence of greater crested newts – one of the most protected amphibians in the UK – at several sites on and around the golf course. However, John Adamson, director of Ramside Estates Ltd, categorically denied this was the case.

“There is no truth in rumours currently doing the rounds that our new championship golf course and leisure development has been suspended due to the presence of of greater crested newts at Ramside,” stated Adamson.

“Quite the opposite, we are now seeding the tees, greens and fairways on the course and have almost completed the shaping of the entire layout.

“We are looking forward to opening the best new golf course in northern England in 2014 as part of a £15 million revamp of the hotel, golf club, leisure and conferencing facilities at Ramside.”

The club has been working in partnership with Natural England to preserve rare habitats for greater crested newts on the estate. Populations of newts were identified at several sites close to and bordering the existing golf course and are currently being protected by boundary fencing erected following consultations and guidance from Natural England.

“The construction of the golf course is continuing well and has benefited from the recent good weather,” continued Adamson. “The development is entirely sympathetic to the environment – including eco systems and wildlife habitats – close to and around the area in which it is being built.” 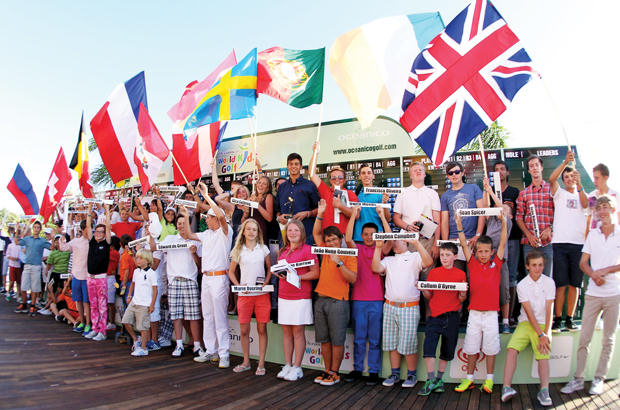 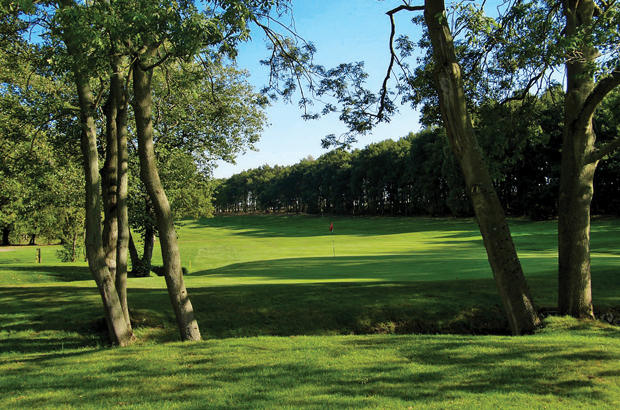