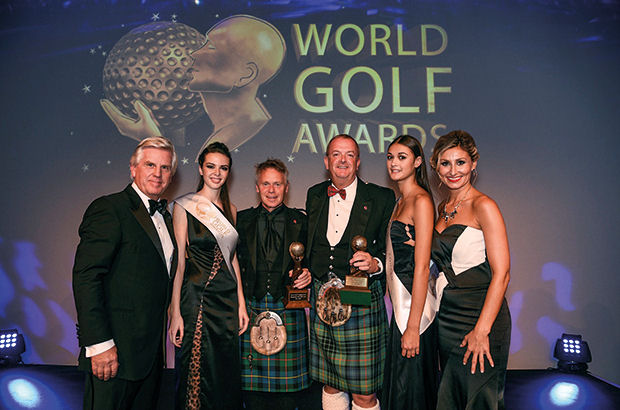 The Belfry Hotel & Resort has added to its illustrious list of accolades by being announced as Europe’s ‘Best Golf Hotel’ at the 2016 World Golf Awards in Portugal.

The award ceremony took place at the Conrad Algarve Portugal, where The Belfry fought off stiff competition from some of Europe’s leading resorts.

The Midlands venue was acknowledged for its first-class hospitality and golfing facilities, from the state-of-the-art custom fitting at the PGA Academy, through to the extensive golf shop, and three pristinely -onditioned courses.

Launched in 2014, the World Golf Awards celebrate and reward excellence in golf tourism, world-class courses and golf destinations from across the globe. The awards, voted for
by golfers worldwide, aim to raise the bar for golf experience globally and sit as part of the World Travel Awards, which have been recognising quality across the global leisure and tourism sector for over 20 years.

James Stewart, The Belfry’s resort director commented: “We were absolutely delighted to have retained our titles as the ‘Best Golf Hotel’ and ‘Golf Course’ in England for the third consecutive year, but to have taken the European crown and be recognised alongside some of the world’s leading resorts is a huge honour.

“We are constantly striving to deliver the very finest standards of hospitality for every guest, and this pays testament to the efforts of our team across the whole resort.” 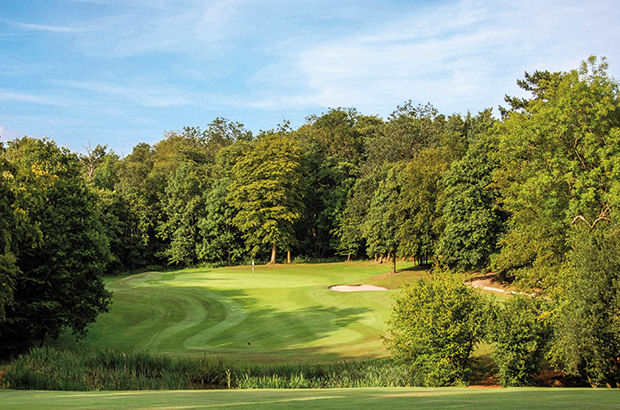 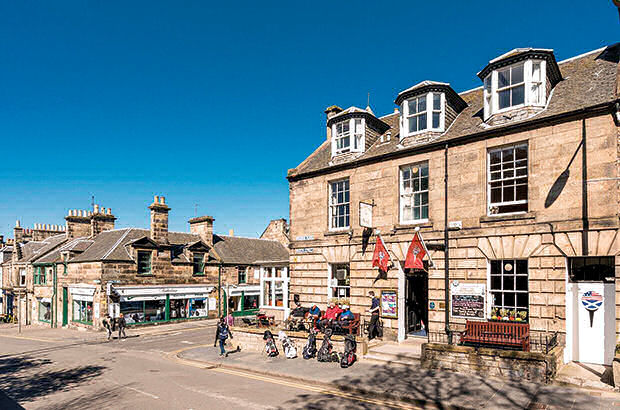 New American owners for the Dunvegan 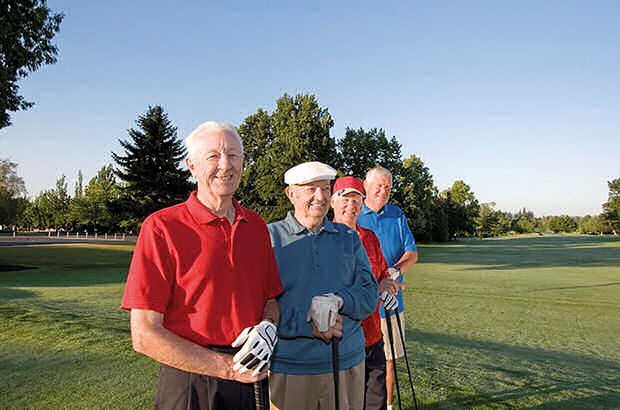