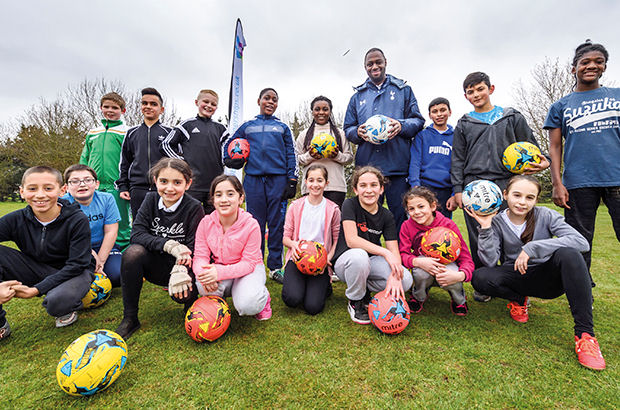 Tottenham Hotspur ambassador LedleyKing helped to launch a new FootGolf layout at Lee Valley Golf Course, meeting over 100 pupils from local schools who are the club for a special schools-only FootGolf Open Day.

The former Tottenham Hotspur captain and England international gave pupils some helpful footballing tips during a coaching session delivered by Tottenham Hotspur Foundation, before presenting each school with a signed ball to mark the day.

FootGolf is one of the fastest growing sports in the UK and follows similar rules to golf but is played using a football. Suitable for people of all ages, the object of the game is for the players to use their feet to get the ball into the hole in the fewest number of shots possible.

A round of the game takes about two hours and the player who completes the full 18 holes with the fewest shots wins.

King, Tottenham’s club ambassador, said: “I have never played FootGolf before today but it seems like a fun sport that lots of people can get involved in. It was great to meet the pupils and I hope they enjoyed their first game of FootGolf. I’m sure they’ll be coming back to Lee Valley Golf Course for more games in the future.”

Rick Garvey, the manager of Lee Valley, said he hoped the sport would catch on with locals.

“With already 85 certified FootGolf courses in the UK, we are joining the ranks of this most popular game by offering an 18-hole course at Lee Valley, as well as special tournaments where people can come and play FootGolf,” said Garvey. “We plan to open all year round in the same way as our regular golf and hope that it will really catch on for the spring and summer season.”

FootGolf is available weekends and school holidays at Lee Valley, costing £5 for juniors and £10 for adults. Children under 14 need to be accompanied by an adult. 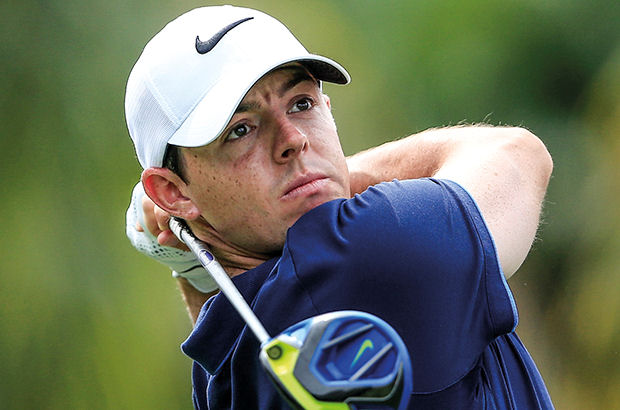 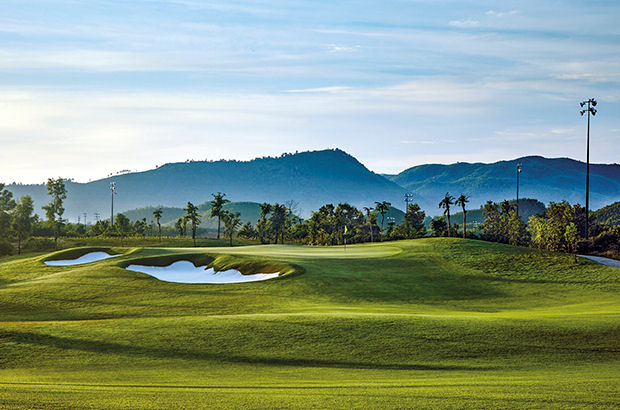 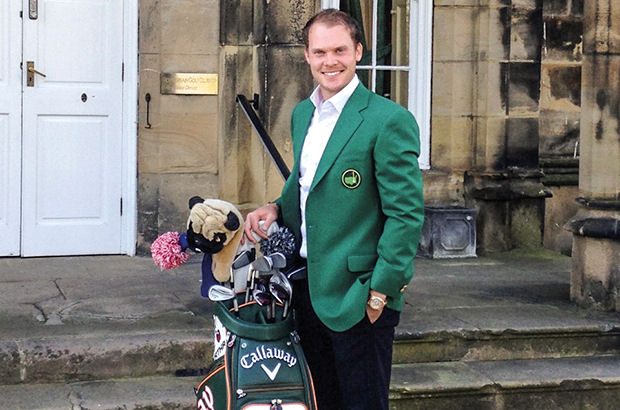