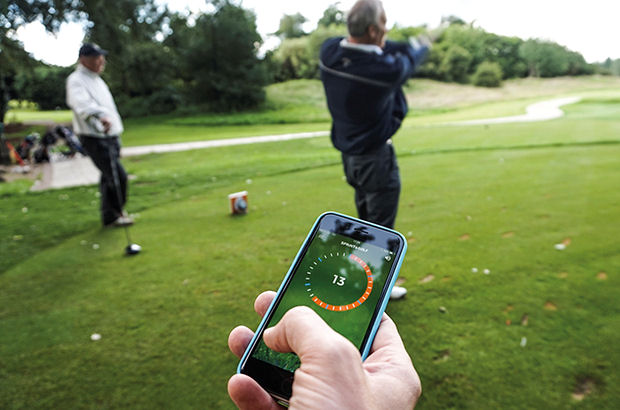 SPRINT6GOLF, a quicker, shorter format of golf which was launched at the start of the summer, has seen significant uptake around the country. Over 50 clubs expressed an interest in the innovative new variation within the first 48 hours of launching and several have signed up each week. Hundreds of golfers have also downloaded the official mobile app.

Played over just six holes and utilising a 30-second shot clock, SPRINT6GOLF is the brainchild of Tom Critchley, the son of Sky Sports commentator Bruce Critchley.

The Buckinghamshire Golf Club in Uxbridge, the official home of SPRINT6GOLF, has already hosted several events, with golfers of all ages and abilities from the surrounding areas enjoying a flowing, six-hole round with a continuous pace of play.

Commenting SPRINT6GOLF’s impressive launch, Tom said: “By starting at the grassroots level, we’re giving established golfers, as well as those new to the game, the opportunity to discover what SPRINT6GOLF is about.

“The feedback we’ve received so far has been incredibly positive, with the mobile app in particular proving extremely popular among the younger demographic.

“By adding a dynamic new element to playing golf, people are enjoying being able to play more often, as a result of playing more quickly.”

Several key golfing bodies, including England Golf and the European Tour, have committed their support to the exciting new concept, along with 2014 Ryder Cup captain Paul McGinley and Real Madrid and Wales star Gareth Bale.

While the interactive mobile app enables SPRINT6GOLF to be played on any course at any time, clubs around the country are encouraged to sign up and host official SPRINT6GOLF ‘Club Night’ events to promote ‘golf in the fast lane’.

In addition, 32 clubs around the country will be invited to host qualifying events, with each venue putting forward one player to compete in the 2016 Amateur Challenge National Final at Buckinghamshire Golf Club on October 10.

Clubs can get involved in SPRINT6GOLF by contacting the team at clubs@sprint6golf.com. Golfers, meanwhile, can download the free SPRINT6GOLF app by visiting the Apple App Store or Android Marketplace and searching ‘SPRINT6GOLF’. 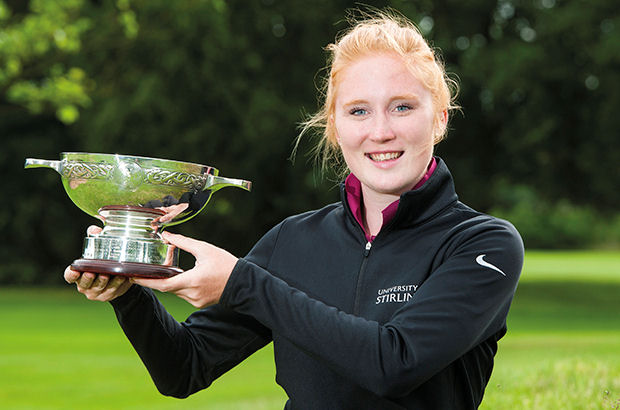 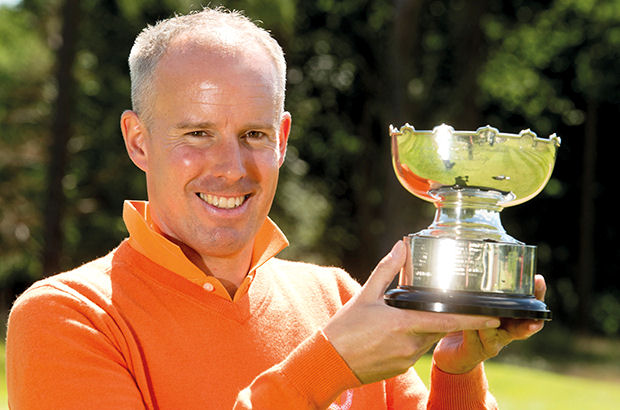