South Essex centre is a 'real' of activity for local golfers 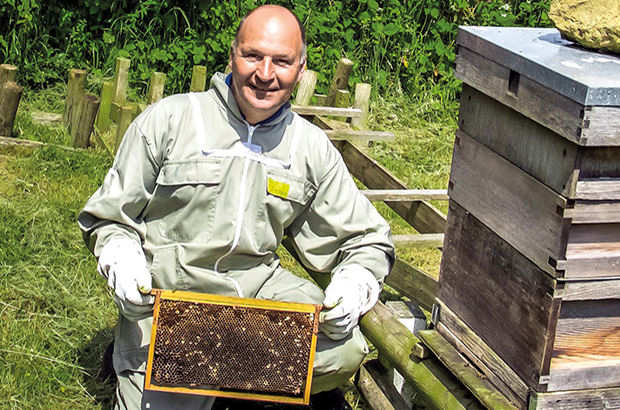 THE eco-friendly South Essex Golf Centre is sure to have its customers ‘buzzing’ with the launch of club’s own brand of honey.

Course manager Peter Dawson has been beekeeping on the golf course for several years, and golfers can now sample limited quantities of delicious South Essex Honey behind the bar at the popular facility, near Brentwood.

The 58-year-old, whose family roots are in Yorkshire, has been a familiar face to South Essex golfers for the last 19 years. He has been the club’s course manager since shortly after it opened in the mid-1990s and is now one of the UK’s recognised experts on truly ‘green’ golfing greenkeeping.

In 2005, the efforts of Dawson and his team saw South Essex GC given the ‘Best Newcomer’ gong in the annual BIGGA Environment Awards. Dawson reinvested the £500 cash prize in beekeeping training and established his first two hives at South Essex in 2006.

“We’ve kept the hives going successfully for almost a decade now” said Dawson. “At various times we’ve had up to five running simultaneously but bees come and go as they please.

“Our two current hives are doing very well, and although we only produce small amounts of honey people do seem to love it on their toast in the clubhouse.”

In May 2013, South Essex GC became GEO-Certified, one of the first golf clubs in the UK to receive the award from the international Golf Environment Organisation.

“Peter and his team are consistently setting new standards for British golf courses when it comes to environmental-friendliness,” added Barry Careford, the general manager at South Essex GC. “His growing beekeeping expertise is just the latest example of this.

“The hives are well hidden away, out on our Heron golf course, so our golfers really aren’t aware of them, and the bees pose no hazard to people. It’s a peaceful and enjoyable enterprise which typifies Peter’s devotion to maintaining the good reputation of South Essex and it’s one of the things which sets us apart from other golf clubs.” 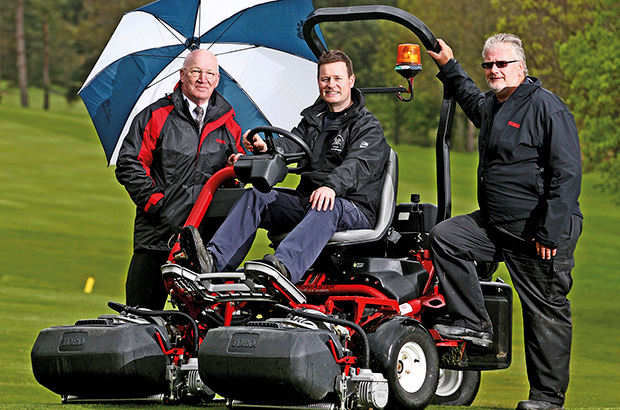 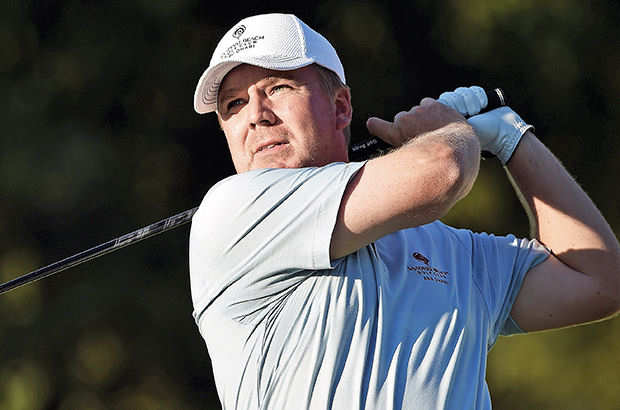 McGowan chips in for kids\' charity 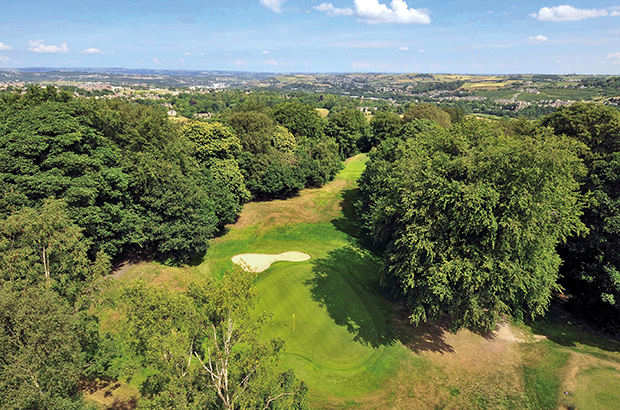