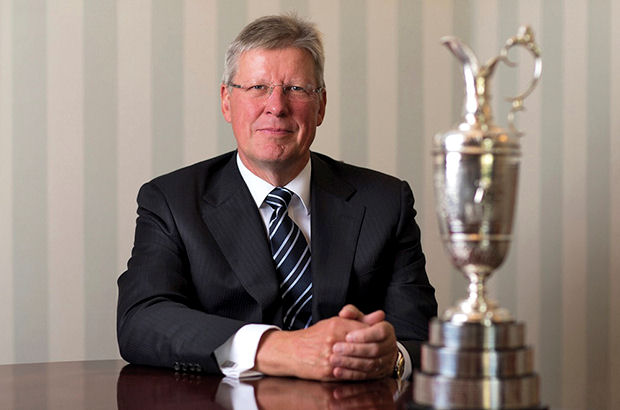 THE R&A has announced that Martin Slumbers will succeed Peter Dawson as its new chief executive, and secretary of the Royal and Ancient Golf Club of St Andrews, with effect from October 1, 2015.

Slumbers will join the R&A in March 2015 as chief executive designate and spend six months working with Dawson, who is retiring in September 2015 after 16 years leading the body which organises the Open Championship and governs golf worldwide, jointly administering the sport with the USGA.

A keen golfer and a member of Worplesdon Golf Club where he plays to a handicap of two, there are a number of big decisions waiting for him when he officially begins his new role.

With the Royal and Ancient Golf Club of St Andrews voting in September to allow female members to be invited to join the club, Slumbers will face pressure to deal with the other men-only clubs on the Open Championship rota, namely Royal Troon, Muirfield and Royal St George’s.

All three have defended their right to remain as men-only private members’ clubs, with Royal Troon in particular voicing its opposition to change, and  that could prove a headache for Slumbers as pressure to give these clubs an ultimatum to change or be removed from the rota continues to build.

He will also come face-to-face with  two other contentious issues - the golf ball and the pace of play.

There have been calls from legends of the game, including Jack Nicklaus, Arnold Palmer and Gary Player, for the ball to be ‘rolled back’ in terms of technology as the modern golf ball ‘flies too far’.

It’s an issue that Dawson has continued to dismiss, but there is growing concern within the game that the technology has gone past an acceptable point.

Slow play remains prominent in golf at all levels and the R&A has already taken steps towards action on the issue with the launch of the ‘Pace of Play’ survey. It is important for the game’s health that Slumbers pushes it towards a solution.

For the moment, though, Slumbers says he is looking forward to getting started.

“The R&A is one of the most influential bodies in world sport and I am delighted to be taking up this position,” he said. “Golf has always been close to my heart and  I am very much looking forward to living and working in St Andrews. I am honoured to be appointed to lead the R&A and to serve such an historic and prestigious club.” 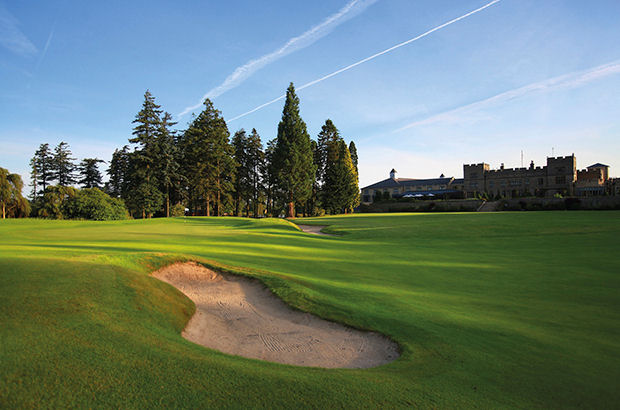 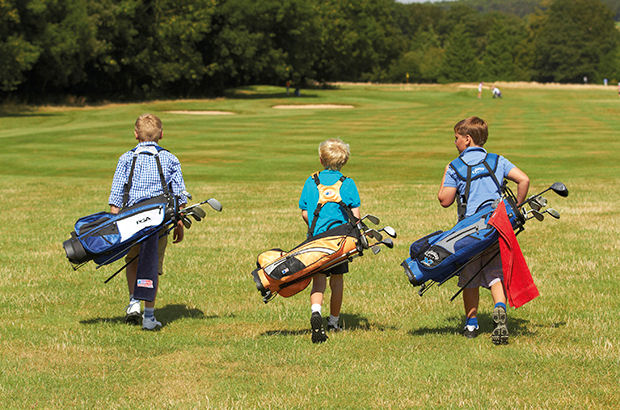