Skins match brings club's past and present together 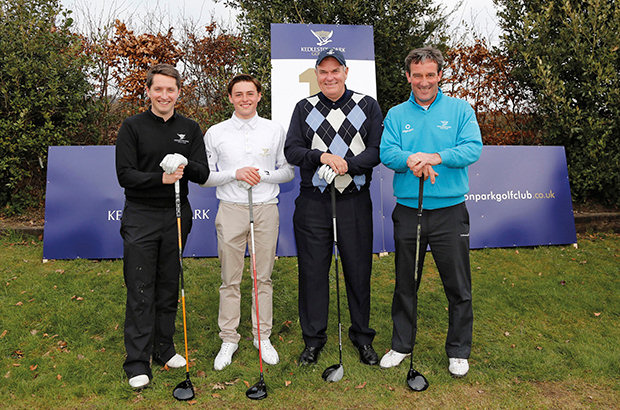 Kedleston Park Golf Club in Derbyshire played host to a skins match with a difference as over 300 spectators cheered on four current and former players who were battling it out in aid of charity.

The match was the first time the club had staged such an event since 1995, when DJ Russell, David Gilford, Peter Baker and a young Lee Westwood took to the course.

It was Wesselingh who set the early pace with an eagle-three on the par-5 first, but resident professional Walley took control from the second hole onwards.

Winning his first skin on the challenging par-4 second, his birdies at the fourth, fifth and eighth holes were matched by Russell and then Moore, before Walley rolled in a birdie putt on the par-4 ninth to win seven skins and seal victory.

“The event was designed to mark the success of 2013; the most successful year in the clubs history,” said Ian Neal, Kedleston Park chairman.

“We were delighted to welcome both DJ and Paul back for what was a thoroughly enjoyable day for members, guests and visitors.

“It was fantastic to see so many people on the fairways supporting the event and to know that in both Ian and Bradley, the future of our club is in safe hands. 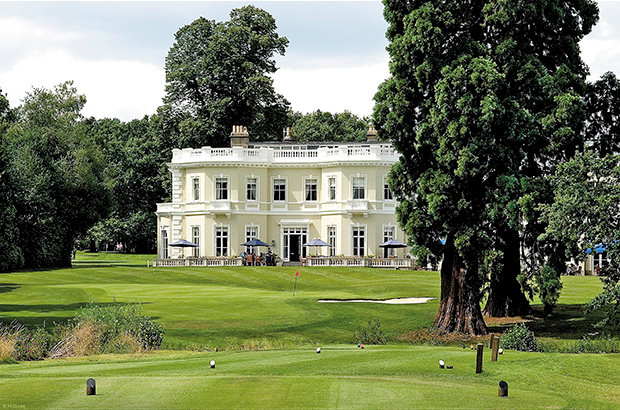 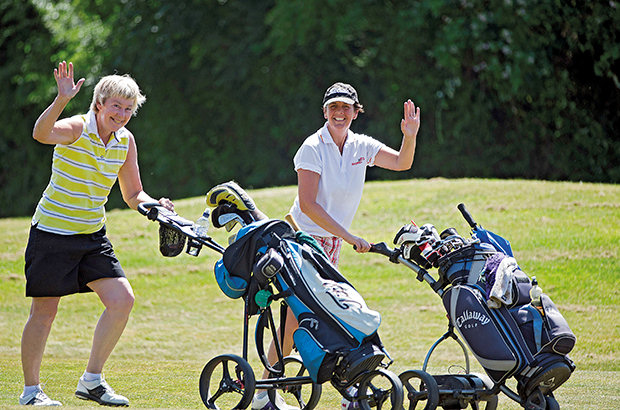 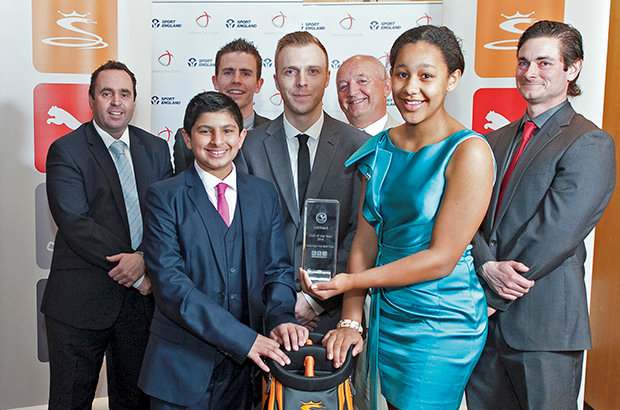