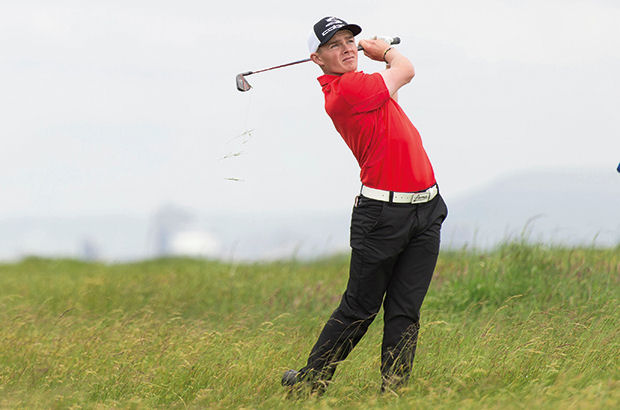 England posted a best-ever finish in the World Amateur Team Championship but were unable to prevent Australia from marching to a comprehensive Eisenhower Trophy victory in Mexico.

The men from ‘Down Under’, represented by US Amateur champion Curtis Luck, Cameron Davis and Harrison Endycott, romped to a 19-shot win to take the title for the first time since 1996.

They finished a combined 38-under-par, which was twice as good as England’s Alfie Plant, Jamie Bower and Amateur champion Scott Gregory could muster. Even so, it was a strong showing from the English side, who improved on their previous championship best of sixth.

The reigning Lytham Trophy champion Plant, from Sundridge Park in Kent, was the top performer, finishing 12-under-par on his own card. That was good enough to see him finish third in the individual standings behind Davis
and Luck.

His nine-foot birdie putt at the final hole proved to be crucial, vaulting the side into outright second ahead of Austria and Ireland, who shared third place.

“Once I knew I had to make the putt for birdie, I just went through my routine to make sure you make the best putt you can, and it just went in,” said Plant, who made seven birdies on the final day. “It’s been a great week, we’ve recorded our highest finish in the event as a team, and I’m playing good golf as well. It’s great to get up on the stage for a medal.”

English captain Kevin Tucker added: “We’re absolutely delighted. The good thing is that all three players contributed twice. Alfie’s did a great job with the two low scores, and Jamie and Scott both produced twice. It’s the first time England has medalled, so we’re over the moon.”

Australia’s 38-under-par winning score was a new tournament record and their 534 winning aggregate tied the mark set by the USA in 2014. The 19-shot winning margin was also the third biggest in the history of the championship.

“It’s great for the game back home,” said team captain Matt Cutler. “The guys executed the plan perfectly and had a determination to get it done.”

In the women’s event, meanwhile, South Korea won its fourth Espirito Santo Trophy by a record-equalling margin, with a 72-hole total of 29-under-par 547. That was 21 shots better than runners-up Switzerland, with Ireland third.

England, represented by Meghan MacLaren, Alice Hewson and Gemma Clews, finishing well down the leaderboard in a tie for 17th alongside the Czech Republic. 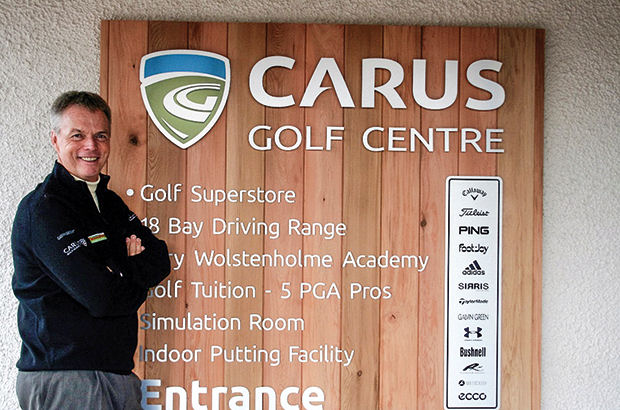 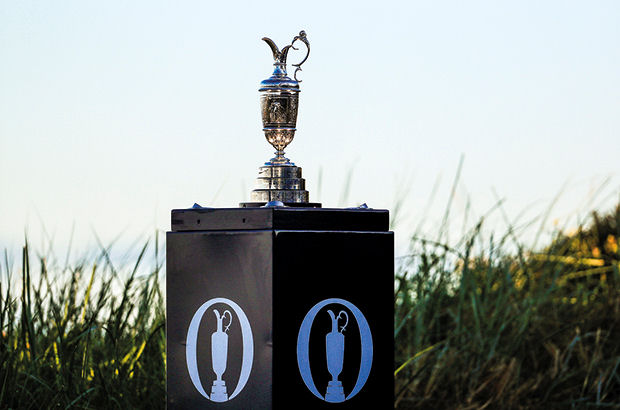 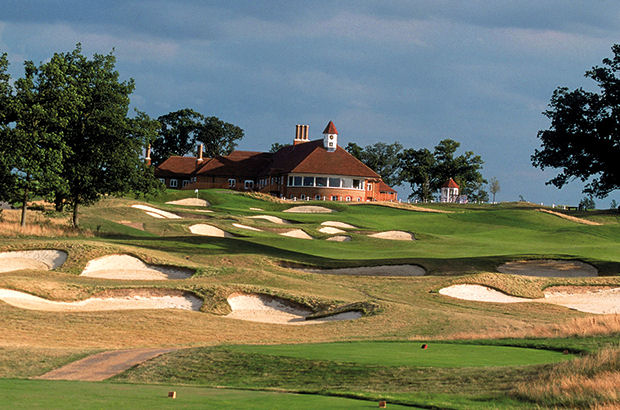