The 16-year-old from Berkhamsted Golf Club in Hertfordshire led the field after the first day, shooting a one-over 68 in wet and windy conditions in Fife.

That gave her a three-shot lead, which proved to be crucial going into day two, when gusts were touching 40mph and there was more rain for the later starters.

Screen shot a 74 in her second round, not the lowest of the day, but her aggregate 142 earned her the St Leonards Cup & Silver Gilt Medal.

“It feels surreal,” she said. “I’m ecstatic. It’s been a tough few days but I really battled hard. I thought I was up there with the lowest handicappers but I’ve been off for exams and with injuries and so I was just hoping for the best and gave it my best shot.

“The par was low for the length of the course and, with the wind and rain, it was quite challenging but I loved that. Three years ago, I watched my club colleague Alice Hewson win this trophy, which was lovely, and I now get to follow her and bring it home to the club. It’s such a good feeling.”

England’s Natasha Slater from Furness and Roehampton’s Annabell Fuller finished four behind having each scored 73 in both rounds. Slater, however, was awarded the silver medal as she had a better inward nine. 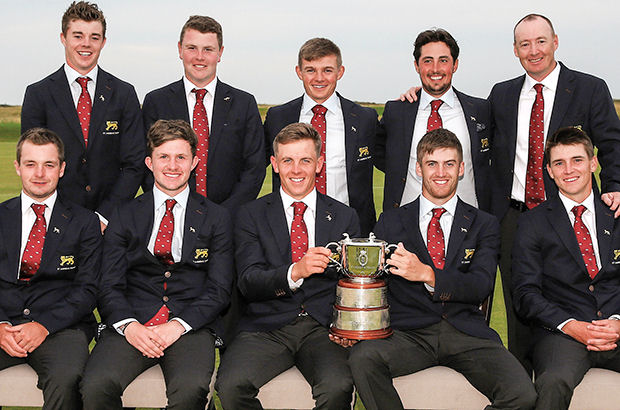 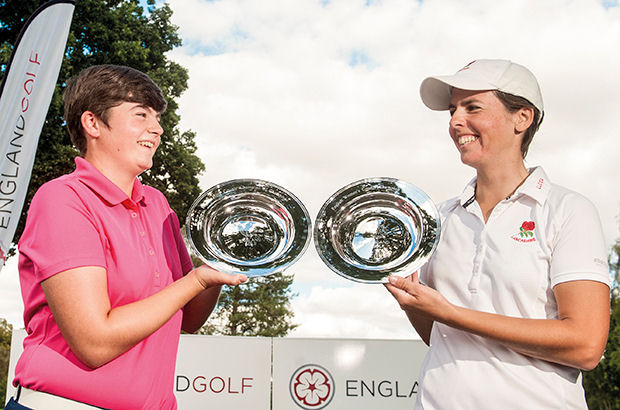