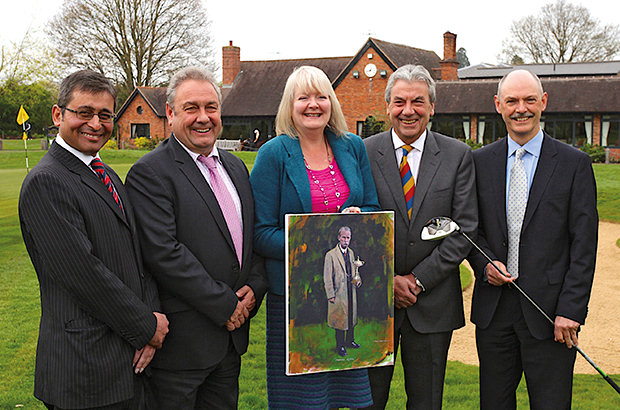 Stratford-On_Avon Golf Club is staging a new showcase event this year as a tribute to the legacy of Samuel Ryder, the founder of the Ryder Cup.

Ryder has special connection to both the golf club and the town, and the club has arranged this inaugural and official Midlands PGA event to mark the return of the match to British shores.

Ryder’s interest in William Shakespeare first took him to Stratford-upon-Avon and as a keen golfer he became a country member of the golf club in 1927, when he arranged an exhibition match to celebrate the Ryder Cup’s inaugural year.

In 1928, Ryder was elected vice president of the club and in 1929 he became captain, the same year the first Ryder Cup took place on British soil.

With the 40th Ryder Cup set to be staged at Gleneagles in September, the Murphy Salisbury Lodders Samuel Ryder Pro Celebrity Golf Day will feature Ryder Cup golfers from the past playing alongside a host of celebrities, PGA professionals and local golfers. The event also marks the 15th anniversary of the Shakespeare Hospice in a bid to raise over £30,000 for its new building the Future Together appeal for young people.

The event was inspired by Francis Prentice MBE, who is a member of Stratford-on-Avon Golf Club and a founding trustee of the Shakespeare Hospice, and Prentice explained: “This unique biennial event is set top become one of the biggest golf days ever staged at Stratford-on-Avon Golf Club and we are thrilled to be welcoming Murphy Salisbury and Lodders as our title sponsors.

Steve Smith from Murphy Salisbury said: “We are delighted to associate our name and heritage with the founder of the Ryder Cup and his close connections to Stratford-upon-Avon, whilst giving our support to the Shakespeare Hospice and its new appeal for the caring of young people.

“It’s a privilege to be helping position Stratford-upon-Avon on the world stage of golf from a regional perspective, yet in a national and international way.” 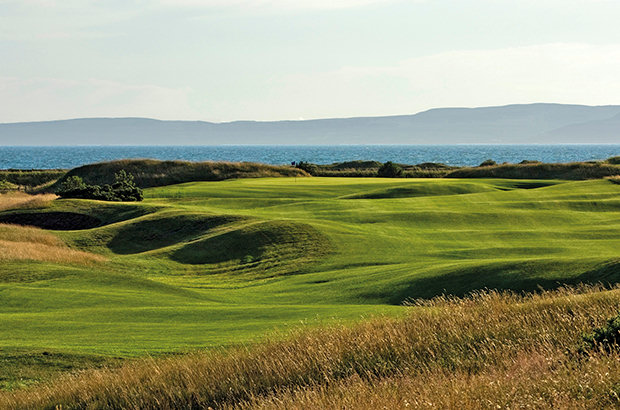