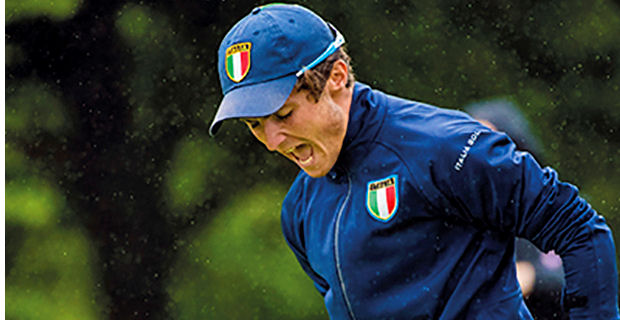 Romano, 17, produced a fine up-and-down on the final hole to finish in tied for first place with Jean Bekirian of France – and he then repeated the truck to birdie the first play-off hole and secure the English U18 Boys’ title.

“I can’t believe this, it’s my first international championship and I hope not the last,” said Romano. “I think it will change something in my life after this. In my next tournament I think I will be more aggressive. I would like to win another tournament.”

Italy also won the Nations Cup, thanks to Julien Paltrinieri, who finished third, and Giovanni Manzoni and Kevin Latchayya, who tied seventh. They were nine-under - with the best two scores counting over the first two rounds – which was six better than runners-up England. 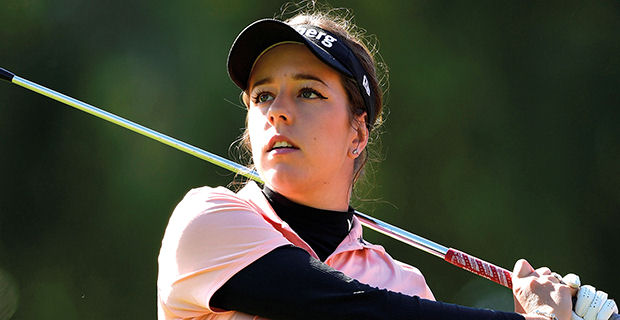 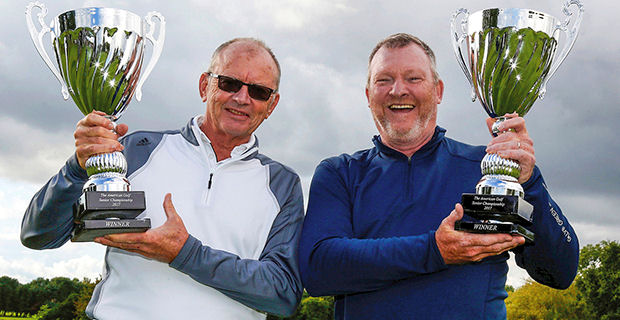 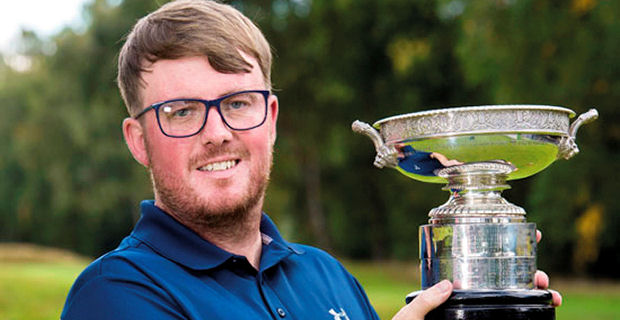