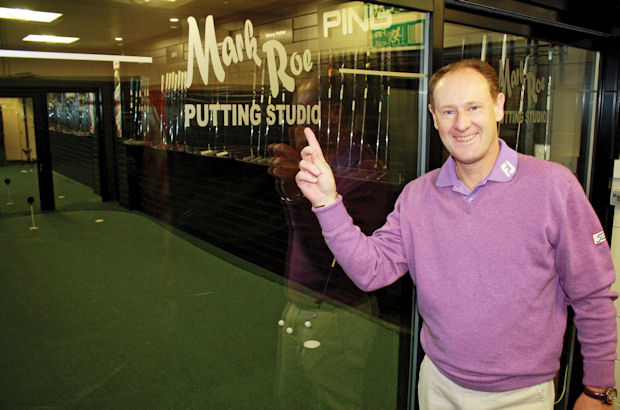 The new studio offers the opportunity for golfers to experience high class indoor technical coaching usually only available to Tour Professionals from Mark Roe himself or the Pachesham coaching team.

The former European Tour player, turned leading short game coach, has worked with many of the world’s top players, including Ryder Cup heroes Lee Westwood, Justin Rose and Francesco Molinari. He already has his Short Game Academy at Pachesham but wanted an indoor facility where he, or a member of the Pachesham coaching team, could help golfers improve their putting stroke all year round, no matter what the weather or the condition of the greens.

“As we all know, the weather in the UK isn’t very conducive to working on your game in the winter,” explained Roe. “By opening my first indoor putting studio, I now have a fantastic facility where I can coach golfers all year round on a perfect putting surface.”

“I personally oversaw the design and build of the green and have incorporated a couple of tricky sloping putts as well as one long straight putt so golfers can work on all facets of their stroke and putting technique.”

The modern indoor studio contains a USGA-spec putting green supplied by leading manufacturer European Tour Greens, and is also one of only 15 sites in England to be fitted with a SAM Puttlab high speed camera system. This state-of-the-art putting system captures the intricate movements of your stroke, such as face aim, path, rotation, timing and the impact spot in incredible detail.

“It’s amazing how little the average golfer knows about their putting stroke,” added Roe. “Seeing your stroke on camera in incredible detail for the first time is a real eye-opener. The short game, and particularly putting, accounts for such a big percentage of your overall score, so investing in improving your stroke can have a dramatic effect on lowering your scores and your handicap.”

The Pachesham Academy offers a ‘Two-hour definitive putting lesson’ with one of the highly qualified PGA pros. The lesson includes a full assessment of your current putter, its performance and suitability to your style.

Topics such as eye dominance, visualisation tests, the physicality of putting, green reading skills, depth perception and ball roll performance are all explained and covered. The golfer then leaves with a print out of their putting readings, lesson notes and a memory stick with voiceover of the main points.

To find out more, call a member of the Pachesham team on 01372 843453 or email enquiries@pacheshamgolf.co.ukAlternatively, log-on to theartoftheshortgame.co.uk 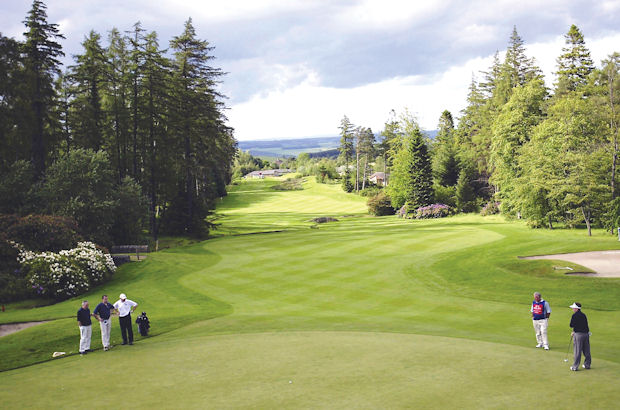 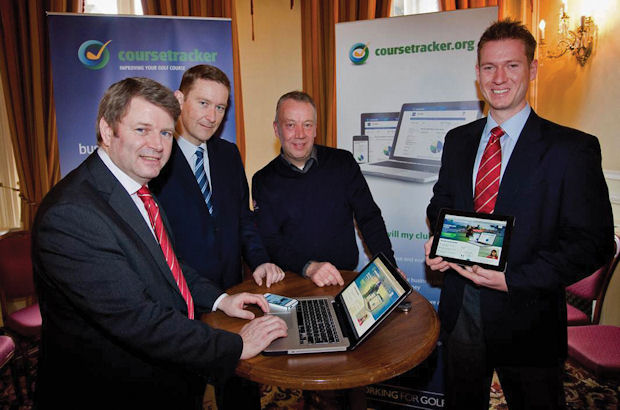 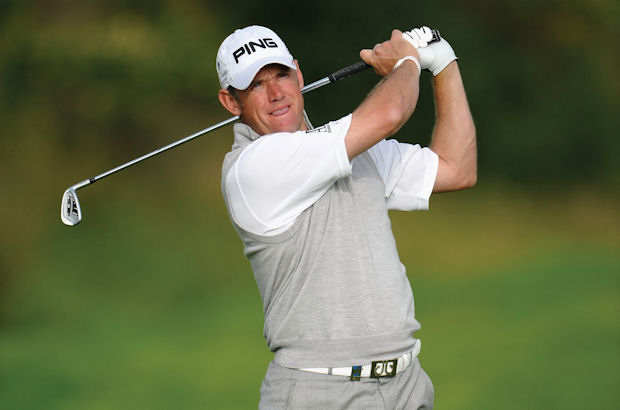