The organisers of the Farmfoods British Par-3 Championship have announced that the prize money for this year’s event has been increased by 20%.

Those playing in the competition at Nailcote Hall near Coventry from July 26-29 this year will compete for a total prize fund €150,000, with the winner taking home a cool €50,000.

Nailcote Hall owner Rick Cressman explained: “The increase in prize fund is another step forward for this special event and we are delighted to host the Championship which continues to develop and expand year after year.”

For a ninth successive year, two-time major winner Tony Jacklin will host the championship and he, too, is delighted by the prize increase.

“I’ve had a long association with the championship and it’s been a pleasure to see it grow in size and stature,” said Tony. “When I first started hosting the event, the first prize was £5,000 and now it’s €50,000 which just shows you the progress that has been made.”

Some of the big names who have taken part in the event in the past include Paul Lawrie, Ian Woosnam and Sam Torrance. 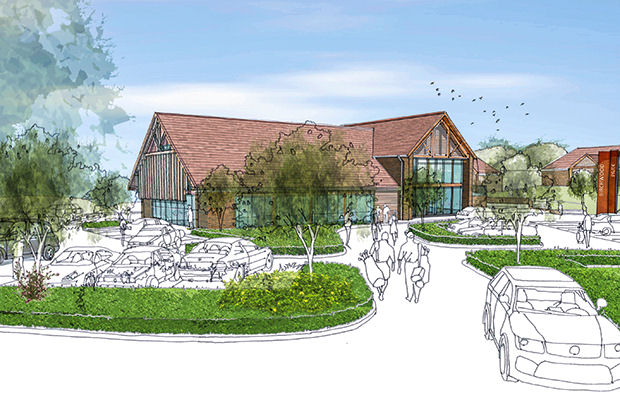 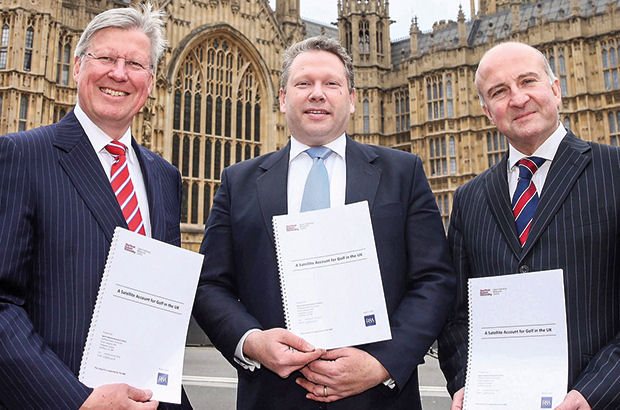 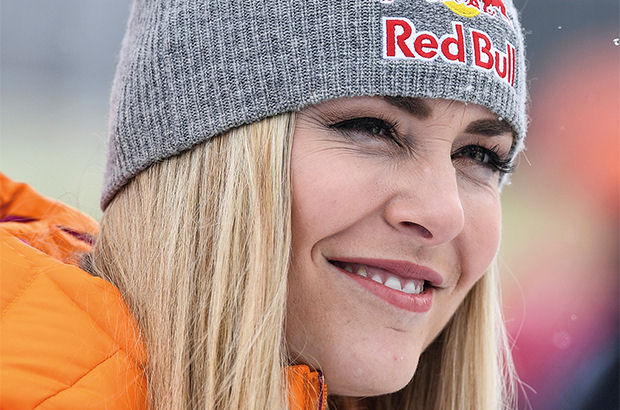