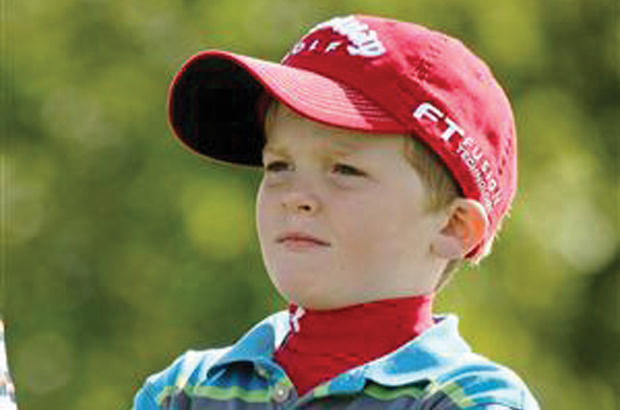 Callow is a member of Golf at Goodwood’s widely acclaimed Junior Excellence programme and won five tournaments this season on his way to winning his five-to-seven-year-old age group.

The Midhurt-based youngster’s progress has largely been put down to his involvement in programme which coaches junior golfers through all aspects of the game including technique, strength and conditioning, nutrition and psychology.

Earlier this year, Callow also got the chance to meet US Open champion and World No. 5 Justin Rose who gave the youngster a few tips during a group clinic for junior members at Goodwood. Rose, who is a global ambassador for the club, has been helping the team throughout the year. 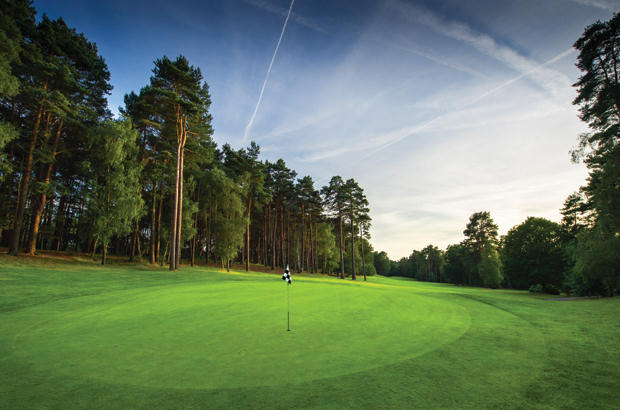 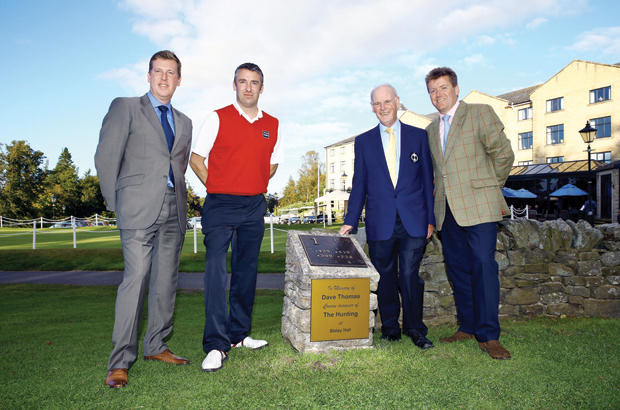 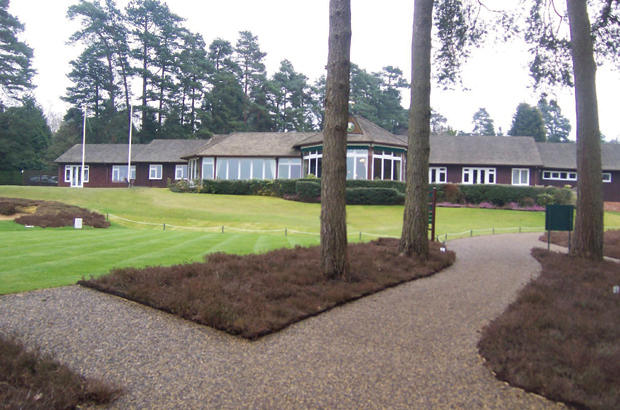