Pricing tweak means you can attend Open for as little as Ł25! 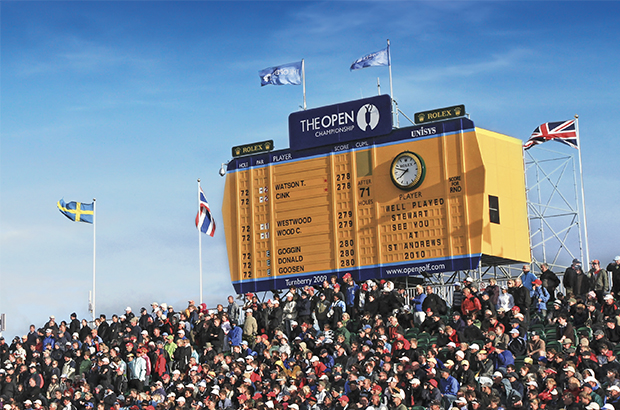 NEW ticket and pricing options have been introduced for the 145th Open at Royal Troon by the R&A, including a new twilight ticket and a reduction on the price of an advance purchase adult daily ticket.

The world’s leading golfers will compete to succeed Zach Johnson, right, as the ‘Champion Golfer of the Year’ at the historic Ayrshire links, main, from July 14-17, 2016.

Twilight tickets are being introduced for the first time, offering entry to the course from 4pm onwards on Thursday and Friday for £25. A limited number are available and spectators are urged to purchase in advance.

“We recognise that many people have work commitments during the week and the new twilight tickets will give them an attractive option to attend the Open,” says R&A boss Martin Slumbers.

“We have also made some changes this year to encourage and reward spectators who purchase tickets early, which helps us with planning the services and facilities we offer at the championship.

“The Open is one of the world’s major sporting events and is the highlight of the golfing calendar for many thousands of golf fans. Our aim is to deliver an outstanding experience for spectators and to ensure the championship remains affordable and accessible.”

If twilight tickets were implemented at the 2015 Open at St Andrews, spectators could have had the opportunity of seeing the bulk of Phil Mickelson and Henrik Stenson’s rounds (they teed off at 2.34pm) as well as Justin Rose and Rickie Fowler’s (2.45pm) on Thursday, while it would’ve been ideal on Friday as the rain-delayed start meant play continued until around 10pm.

Children aged under 16, who are accompanied by an adult, receive free entry to the Open. For youths, aged 16 to 21, a daily ticket costs £25 before May 31 and £30 thereafter. 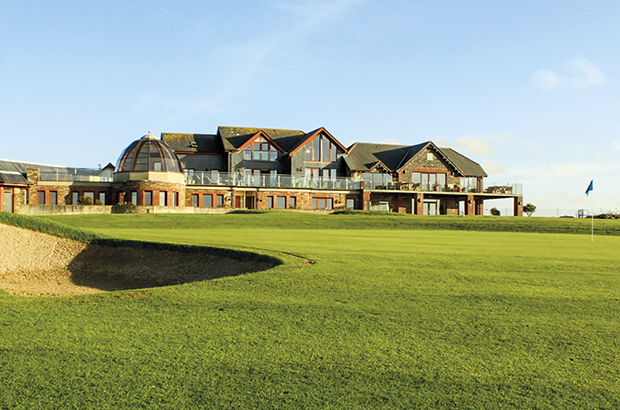 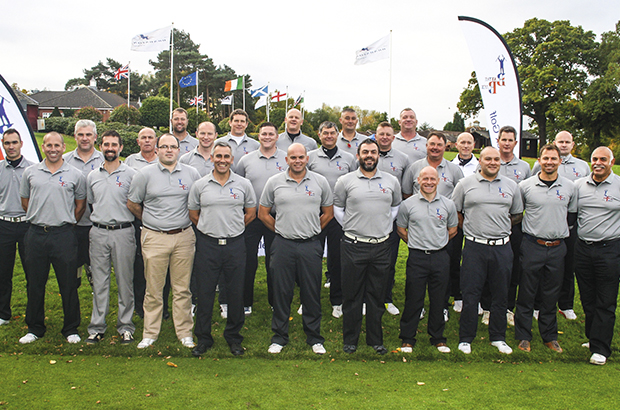 World class finish to Battle Back Championships served at Belfry 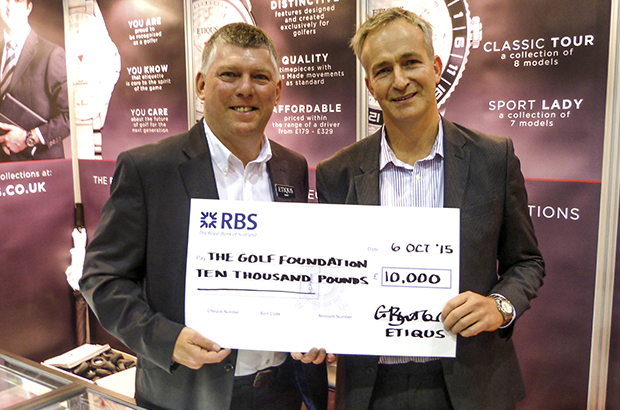