Poults: I will play in Ryder Cup 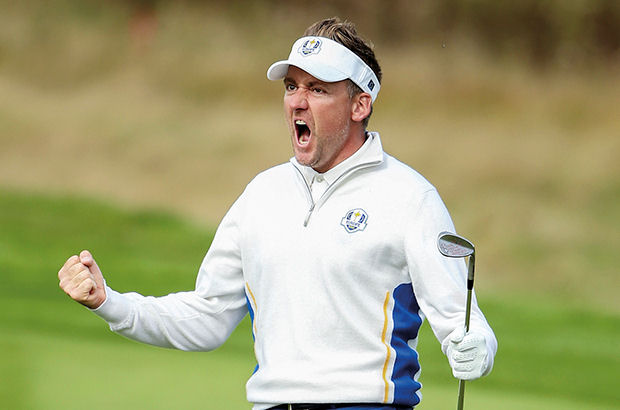 Ian Poulter is adamant that he’ll be teeing it up in the 2016 Ryder Cup, despite being in the midst of one of the worst slumps of his career.

The 40-year-old currently sits way down the European Ryder Cup points lists but believes he’ll be up there come the cut-off point as he bids to compete in his fifth consecutive match and sixth overall.

“I will make the team,” Poulter said in an interview with Brian Wacker of the PGA Tour. “That’s all I’m going to say. I’ll make it my duty to play well enough to make the team. We’re not at the stage of picks. I’m adamant to say that I will make this team.”

This isn’t the first time Poulter has made a bold Ryder Cup claim. The 2012 European captain, Jose Maria Olazabal, was one of Colin Montgomerie’s vice-captains in the 2010 match at the Celtic Manor Resort in Wales and told how the Englishman had promised him he would deliver a win in his singles match that year as Europe regained the trophy.

“I stopped him when he was coming out to warm-up and I looked him straight in the eyes with the intention of saying a few words,” said Olazabal. “I looked at his face, at his eyes, and said, ‘Okay, you’re ready, you can go’. And he looked at me and said, ‘Yes, and I guarantee you a point.’ That’s Poulter at the Ryder Cup.” He subsequently defeated Matt Kuchar 5&4.

Poulter made his Ryder Cup debut in 2004 as Bernhard Langer’s European side successfully defended the trophy. He missed out in 2006 but featured again in 2008 after being somewhat controversially handed a captain’s pick by Sir Nick Faldo. He qualified automatically for Montgomerie’s side in 2010 but has required picks for the last two matches, in 2012 and 2014.

He was the cornerstone of the European side that fought back from a 10-4 deficit to win the 2012 match, winning all four of his matches in what has subsequently become known as the ‘Miracle at Medinah’.

Indeed, ahead of the 2014 contest at Gleneagles, Poulter had an incredible Ryder Cup record of 12 wins and only three defeats from 15 matches. He was unable to reproduce that form in Scotland, failing to win any of the three matches he played. However, he remains unbeaten in singles play, winning four of the five matches that he has contested to date.

As this issue of English Club Golfer went to print, Poulter was 64th on the official world golf rankings - his worst ranking in almost a decade - and without a win since the WGC-HSBC Champions event in November 2012.

Meanwhile, Poulter’s fellow countryman Lee Westwood is also hoping to feature this year, with a view to eclipsing Sir Nick Faldo as Europe’s record points-scorer in the match. Westwood currently has 23 points to his name, with only Colin Montgomerie (23.5), Bernhard Langer (24) and Faldo ahead of him.

“Obviously you want as many records as you can get,” said Westwood recently. “It would be great to be at the top of the list. It’s always about the team performance but you do look at your individual records with pride.” 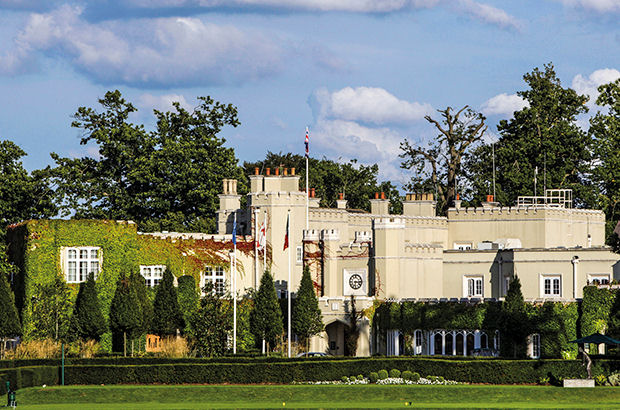 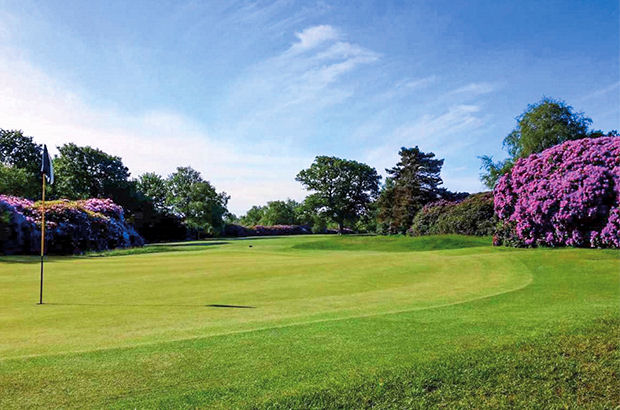 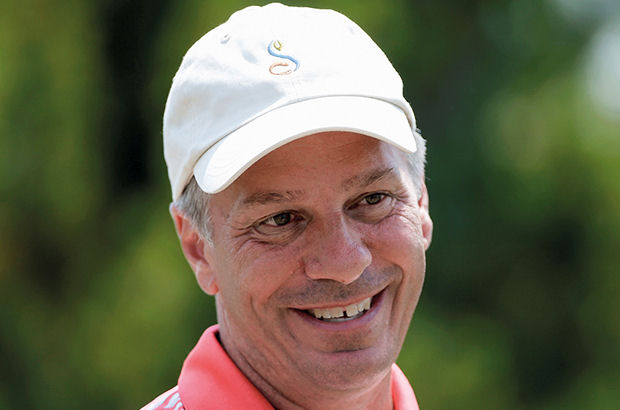