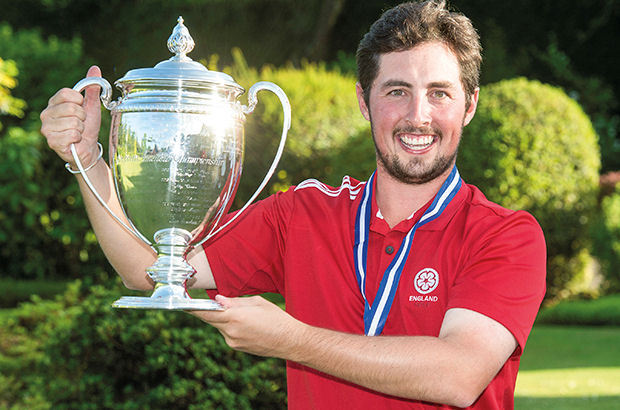 The Sundridge Park golfer saw off the challenge of Italian duo, defending champion Luca Ciachetti and Lorenzo Scalise, to follow in the footsteps of the likes of Sergio Garcia, Rory McIlroy and Victor Dubuisson in winning the title.

“It’s going to take a few days to sink in but this couldn’t have happened at a better place,” said Plant.

He was loudly cheered off the green by a large gallery which included the sizeable contingent of ‘Team Alfie’, the band of family and friends who enthusiastically follow the 24-year-old.

“I’ve got great family support,” said Plant, who revealed his great grandmother passed away at the start of the week. “This is a good way to put a smile back on everyone’s faces.”

The Kent man produced two crucial birdies to secure his victory. The first was on the 18th in regulation play, which he set up with an 8-iron to three feet. The subsequent birdie took him 15-under and, after Scalise and Cianchetti both finished with bogeys, it put him in the play-off.

The trio set off on a circuit of holes one, two and 18 which left Plant and Scalise deadlocked on level-par, while Cianchetti, who was one-over, was eliminated.

The pair returned to the first and Plant almost snatched the win when his 25-foot birdie attempt popped in and out of the hole. However, his par was matched by Scalise and they marched on to the second - where the Englishman scored that other crucial birdie, rolling in a 12-foot putt to win.

“It’s been a roller-coaster of a year,” said Plant, the 2016 Lytham Trophy champion. “You’ve got to take the highs and the lows and I know I’ve been playing really good golf so it was only a matter of time.”

The championship was intensely close from the first day - with a play-off confidently predicted by many of the spectators - and the competitors guaranteed the excitement continued throughout the final round.

A host of players made a charge up the leaderboard. Ireland’s John-Ross Galbraith returned a 65, Jack Singh Brar (Remedy Oak) shot 66 and Germany’s Matthias Schmid 67 to all finish on 12-under. Matthew Jordan (Royal Liverpool) finished on 13-under with his 66, while Scotland’s Robert MacIntyre and Spain’s Victor Pastor also shot 66 and raised the bar with totals of 14-under.

Out on the course, Plant, Scaliseand Cianchetti were responding to the scoreboard challenge with superb golf, trading birdies and swapping the lead.

Cianchetti made a break with an eagle-three on 14 and a birdie on 15 to get to 16-under. Bur Scalise quickly joined him with an eagle three on 16. Plant, meanwhile, was trailing the Italian pair by two - but it all changed on the 18th where the scores were levelled, with Plant ultimately prevailing. 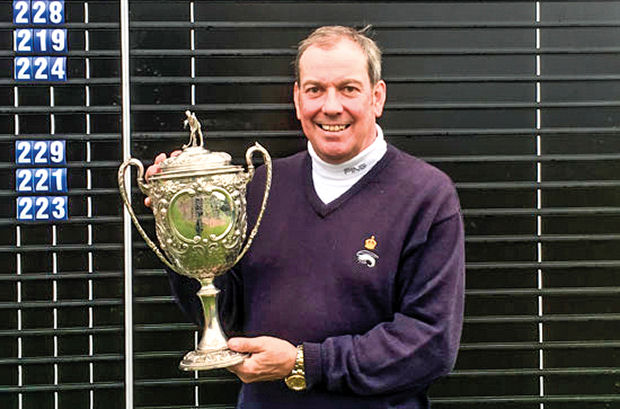