PGA Cup history made by GB&I 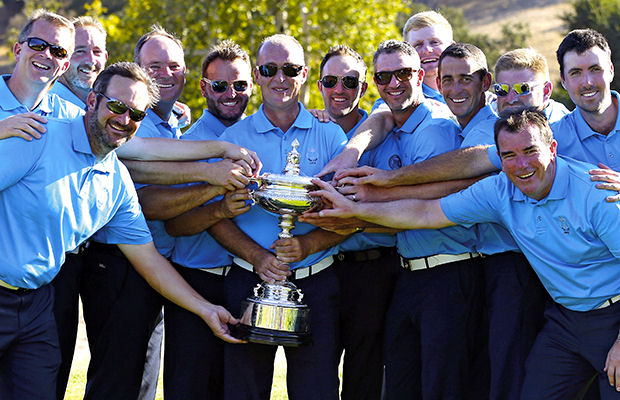 Jon Bevan has described himself as ‘proud’ after his Great Britain & Ireland side became the first team from this side of the Atlantic to win the PGA Cup on American soil.

Tied at 8-8 going into the final day’s singles session at CordeValle, the GB&I men snatched victory on the final green of the final match, running out 13½-12½ winners. It was Ireland’s Niall Kearney who converted the decisive putt to win the Llandudno Trophy for the first time since 2005 and for only the sixth time in the 27 editions of the Ryder Cup-style contest between the top club pros on both sides of the Atlantic.

Kearney led by one hole playing the last but fired his approach dangerously close to the hazard at the back of the green. Unaffected, he knocked a chip to eight feet which he coolly drained, sparking scenes of jubilation amongst the GB&I men.

“Niall Kearney is looking at eight feet of California real estate like it is the easiest thing in the world and that’s the reason he was at number ten [on the singles order],” said his delighted captain Bevan.

“He didn’t get the nickname ‘two beats’ for nothing. There’s not a lot going on in the chest area when he gets going.

“He copes with every situation. I’m proud of him and I’m proud of all of them. I know there is nothing left out there. They’ve left everything in California.”

He added: “The board was red early on. All week I’ve been calm, I don’t know why, I’ve actually found it quite easy to stay calm which suggests to me I’ve got total belief in my team.

“I have the utmost respect for the power and talent of the opposition. Our PGA pros are a class above as are the US guys. We probably watched the highest standard of golf outside of the two tours this week.

“To win the PGA Cup is the culmination of 12 months of planning - but I will definitely have a word with Niall about doing it an easier way!”

Jason Levermore of Channels Golf Club was one of eight rookies in Bevan’s ten-man team but nearly didn’t feature after taking ill on the flight to California. He recovered to go undefeated for five matches. His singles performance was especially impressive.
Trailing by three through ten, he played the back nine in seven-under-par to win one-up against Jamie Broce.

“I’ve had some good results but that’s by far the most nervous I’ve been coming down the stretch,” said Levermore.

“When you have nine team mates depending on you, it puts more pressure on but that makes it all the more rewarding.

“I saw the scoreboard after five holes and there was a lot of red but we dug deep and turned it around.” 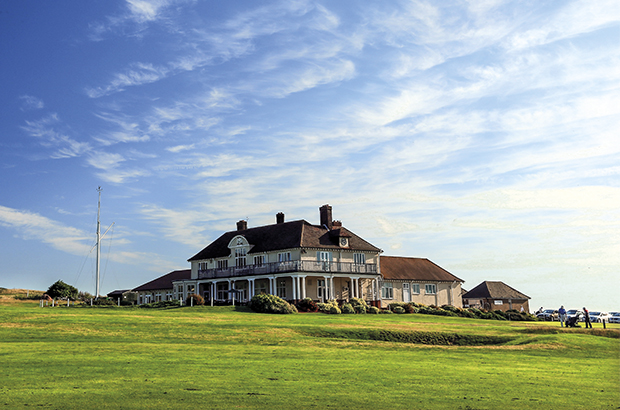 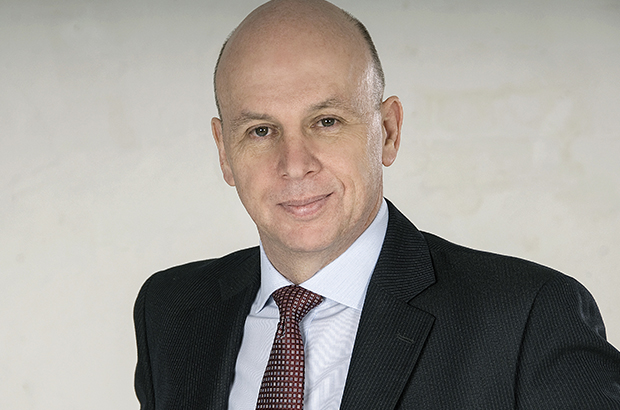 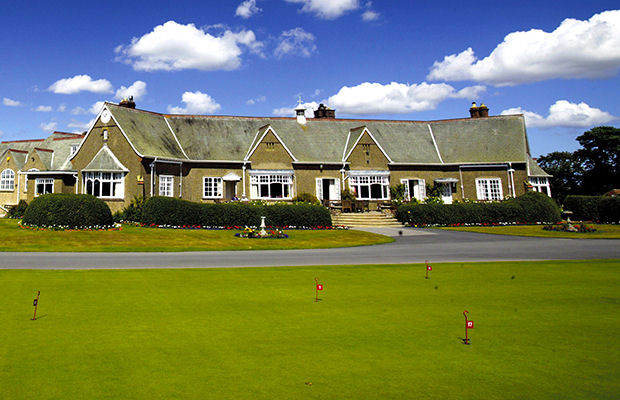