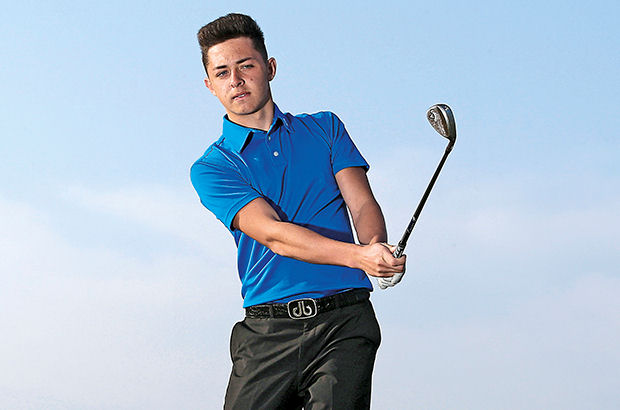 Marco Penge is hoping that his impressive season - capped by a superb win in the Scottish Strokeplay Championship - can help secure him a place in the ten-man Great Britain & Ireland Walker Cup team.

The 17-year-old from Goodwood held off a high quality field to land his first men’s title at Moray Golf Club in the Scottish Highlands at the start of the summer.

That win came just weeks after his victory in the McEvoy Trophy and he admitted that he hoped his efforts hadn’t gone unnoticed by GB&I team captain Nigel Edwards, who is expected to name his side for September’s match with the USA in mid-August.
“Playing in the Walker Cup was my goal at the start of the season, so hopefully I have given the selectors something to think about,” he said. “It would be a great achievement for me to make that team but, equally, it wouldn’t be the end of the world if I didn’t make it. I know that the competition is rife and there are a lot of guys who you would perhaps say are ahead of me in the pecking order for the team. But if I keep working hard and keep playing well then, hopefully, getting selected will take of itself.”

Penge added that it has been hard not to get too carried away at the prospect of facing the best amateur talent from the other side of the Atlantic at Royal Lytham & St Annes Golf Club.

“It can be a bit difficult to switch off from it at times because everyone wants to accomplish their goals,” he said. “But, like I say, all I can do is try to keep doing what I’ve been doing. Whatever happens, happens.”

By making the side for the match, Penge would emulate fellow Goodwood member Justin Rose who played in the 1997 Walker Cup at Quaker Ridge in New York when he, too, was just 17-years-old.

The pair have become firm friends over the past couple of years, with Penge taking every opportunity to pick the brains of the 2013 US Open champion.

“Justin has been great for me,” he said. “We talked probably more last year than we have done this year, just because we have both been so busy, but he’s always there with encouragement and advice any time that I need it.

“It’s great to be able to talk to him. He’s really down to earth, so I can chat to him about absolutely anything at all and that’s been invaluable for me. He’s told me just to keep on doing my thing and not to try to force things to happen. He said that, with the World Amateur Golf Rankings, for example, if I think too much about climbing it and pay too much attention to what is going on with it, then I’ll just end up making it ten times harder.

“He is a great guy and a great champion. Knowing that I have someone like him - a top five, top ten golfer - taking an interest in how I’m progressing gives me a lot of confidence.”

That being said, Penge is no hurry to join Rose in the pro ranks just yet. Regardless of whether or not he makes the Walker Cup team, he is adamant that he will still be plying his trade in the amateur ranks next season.

“I’m sticking around for definite,” he said. “Right now, my plan is to turn professional either at the end of next year or the following year. But there’s no chance it’ll happen this year. I have too much still to do and learn before I contemplate making the switch.

“I’m not even going to go to European Tour Q-School later this year. If I was to get a card, I would almost have to take it, which I don’t want to do, and it’s a big financial commitment, too. There’s plenty of time for all of that when the time is right.” 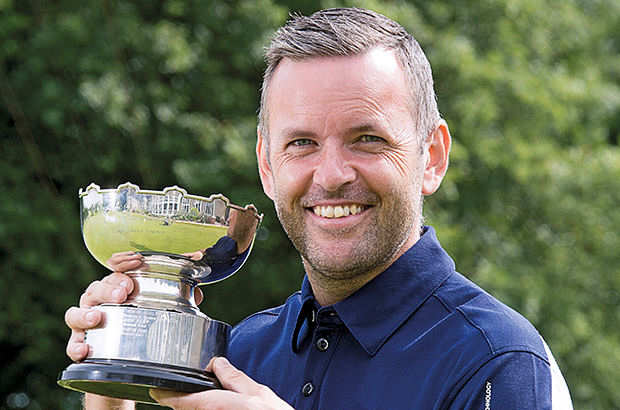 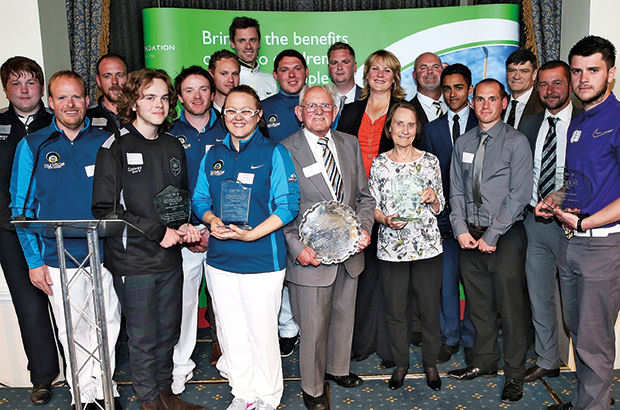