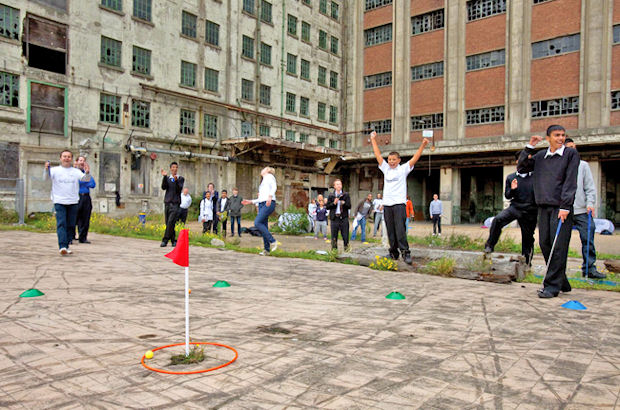 THE power of football will help more young people get into golf thanks to a £16.8m partnership announced by Sport England and the Premier League.

Golf is one of four new sports which will join the community programme, Premier League 4 Sport (PL4Sport), alongside athletics, boxing and tennis. They will be added to the eight Olympic, Paralympic and Commonwealth sports already on offer.

The pull of the Premier League will help attract youngsters aged 14-plus to try StreetGolf, the urban, play-anywhere version of the sport, pioneered by the Golf Foundation under its HSBC Golf Roots campaign.

Ten Premier League and Championship clubs have already opted to offer golf from September and, with presentations still to be made to other clubs, it is anticipated that more are likely to join them.

All coaching will be taken by PGA professionals and the satellite clubs which will be created will have links with their local golf clubs and their County Golf Partnerships, which work to grow the game.

Golf’s inclusion in PL4Sport has been welcomed by the England Golf Partnership, which brings together the amateur governing body, England Golf, and the PGA to increase participation, with the support of the Golf Foundation and Sport England Lottery Funding.

Brendon Pyle, the Golf Foundation’s development manager, said: “This is great news for golf because the power

“StreetGolf is the ideal way to introduce them to golf. It’s a different, edgy and versatile game which you can play anywhere. When we introduced it to the PL4Sport co-ordinators they loved it, it really changed their perception of how golf can be delivered.”

A pilot scheme run by the Golf Foundation and Bolton Wanderers FC has already proved successful, attracting more than twice as many young people as predicted. Brendon added: “We feel confident that through Premier League 4 Sport we will be able to reach more young people and demonstrate the positive life skills that the sport promotes”.

The £16.8m investment will drive the expansion of two community programmes: PL4Sport and a re-branded Kickz. The funding will be equally split with each partner committing £1.3m per year to PL4Sport and £1.5m per year to the Kickz initiative, supporting young people from disadvantaged communities.

Sport England and the Premier League first combined in 2009 to create PL4Sport, which has already engaged 60,000 young people and created 320 of the clubs that formed the basis for the satellite clubs now being introduced across the country by Sport England and its partners. 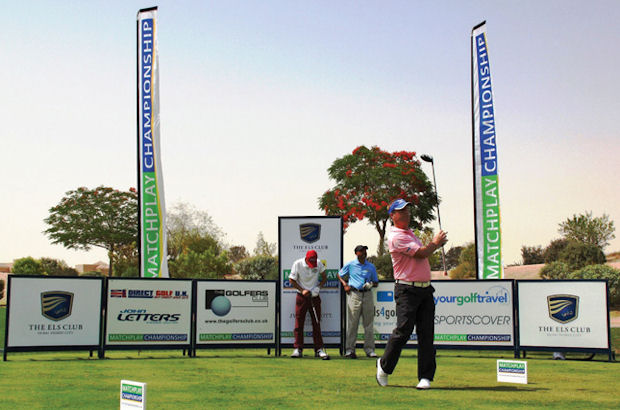