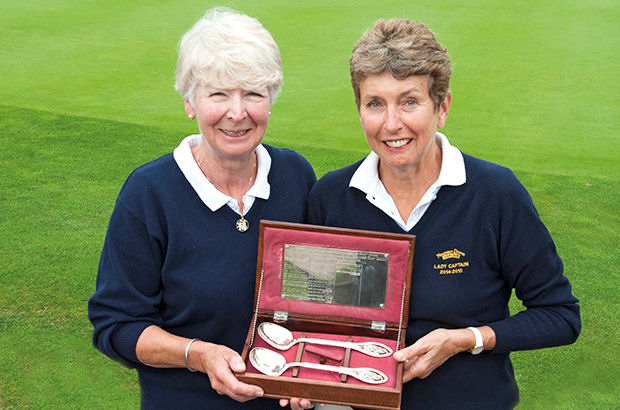 GLOUCESTERSHIRE golfers Carol Park and Clare Spiller realised a long-held ambition when they won the national final of the Australian Spoons tournament at Belton Park GC in Lincolnshire.

Ever since the Naunton Downs pair  first partnered each other in the Stableford foursomes competition, they have set their sights on winning. They’ve won their club round three times in the last four years  but never progressed past the regional stages - until this year.

Having finally made it to the grand final, they made the most of their chance to win, scoring 19 points over the front nine before play had to be abandoned because of torrential rain. As a result, they claimed the Spoons on countback from two other pairs: Marjorie Scott and Shirley Higgins of Maxstoke Park, and Celia Fowler and Pat Benson of Harrogate.

“It’s wonderful, absolutely fantastic,” said Carol, who is the Naunton Downs ladies’ captain. “We came here semi-relaxed, telling ourselves that we would just do as well as we could but, deep down, we were desperately wanting to win.

“We can’t quite believe that we’ve won a national final. The club is going to go bananas!” 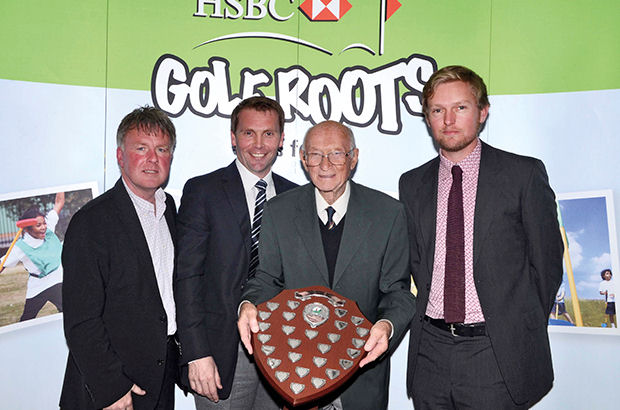 Foundation Pro-Am is a massive hit 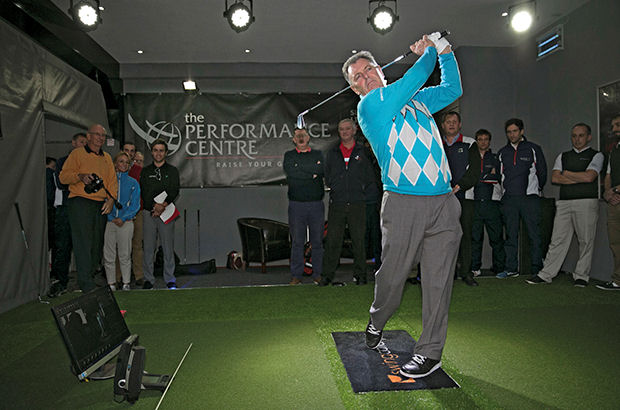 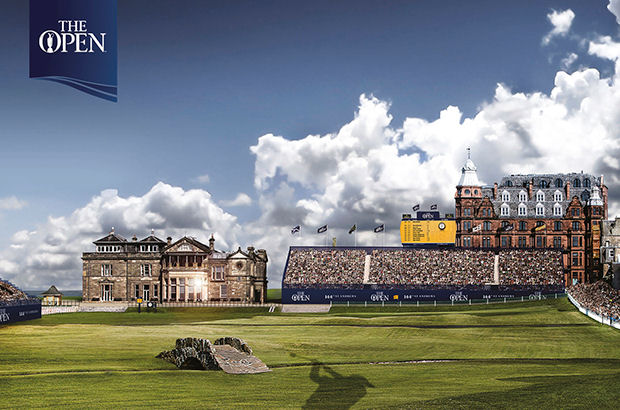 Major facelift for The Open