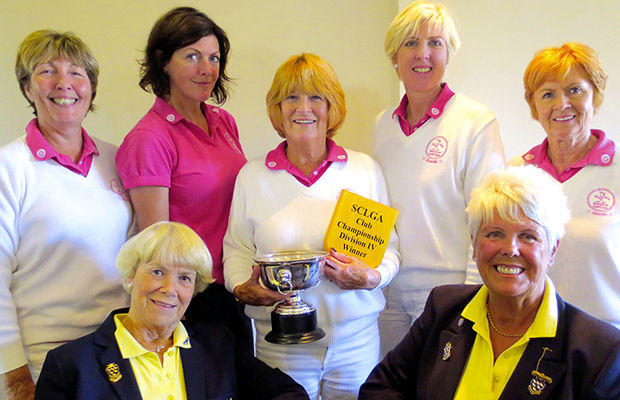 The winners of Division 1 were last year’s losing finalists Worthing. Fielding a very strong team of many county players, captain by Emma Bullock, Worthing lifted the trophy for the 13th time in the 115-year history of the event, beating the Dyke.

A total of 36 different clubs competed in Division 2 with Haywards Heath retaining the title by beating West Sussex. It was their eighth win in the event’s 92-year history, with Mel Boyse as captain.

Division 3 was the biggest draw with 37 clubs competing. The final between Crowborough Beacon and Chichester was very close, with the last match going down the 19th hole to secure victory 4-3 for the Crowborough team, led by Dorothy Turton.

In its seventh year, Division 4 is played in teams of five playing off handicap rather than scratch. This year saw newcomers West Hove beat Lewes to secure the title. The West Hove team was captained by Sue Gleeson. 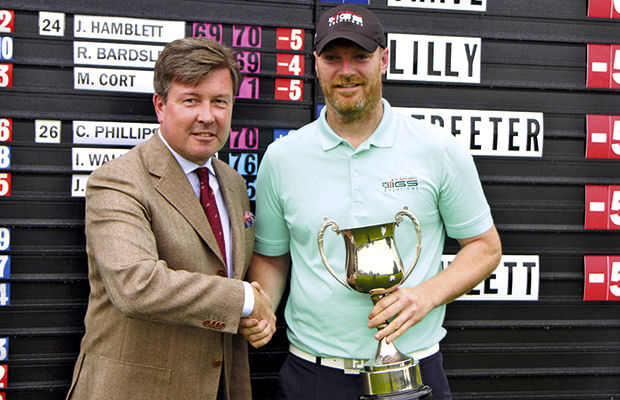 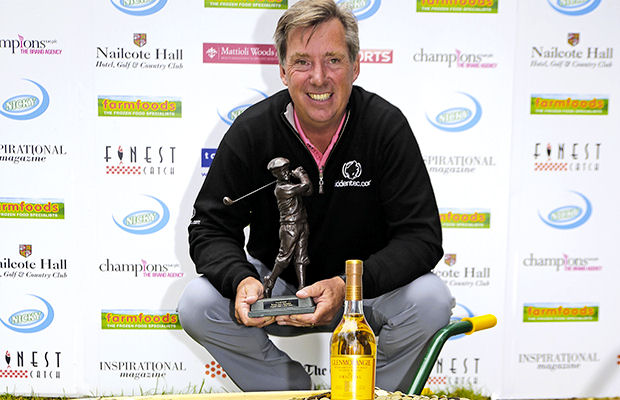 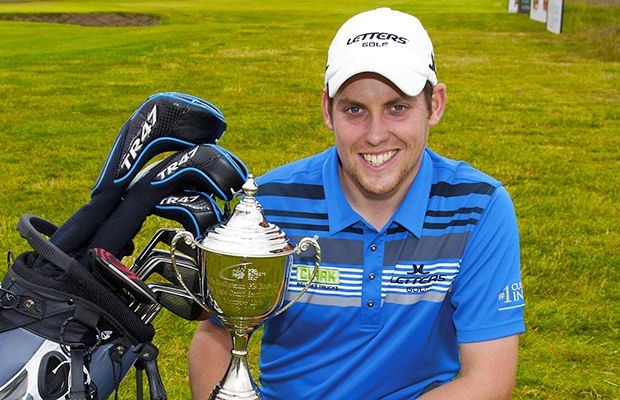