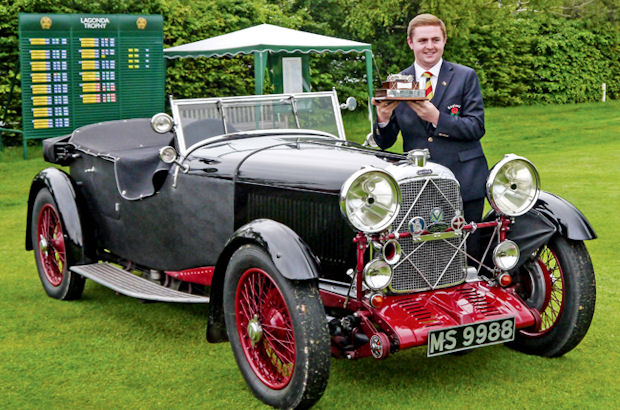 A STUNNING third round of 65 helped North Foreland golfer Max Orrin claim the Lagonda Trophy and boost his hopes of earning a call-up to the GB&I Walker Cup side for this autumn’s match.

Orrin, 19, had signaled his intentions by posting a 68 followed by a 67 in the opening two rounds of the popular championship at Gog Magog Golf Club.

However, his fantastic 65 turned the screw on his opponents and a final round of 70 helped him close out a deserved two-shot victory over Robert Sutton of Dunstable Downs.

Orrin, who was No.1 on the World Junior Golf Rankings earlier in the year, adds his name to an impressive list of past Lagonda Trophy champions, including former world No.1s Lee Westwood and Luke Donald, as well as European Tour winners Oliver Fisher and Kenneth Ferrie.

“There are some massive names on the winners’ board and I’m thrilled to be on there as well,” said the youngster, who battled cold and difficult conditions, as well as an extremely competitive field, to take the title. Obviously the weather hasn’t been good, but the course was in great condition and I just had a good time.

“Days like this when it’s windy and wet you have to hole out well and that’s the key to what I did this week.

“It was a good field and I was confident with my game but you can never really know when you come into a tournament.”

This was the 39th staging of the Lagonda Trophy, which was first contested in 1975, Fulwell’s William Reid running out the inaugural champion.

After a slow start to the tournament, his title hopes appeared remote after he covered the front nine in 38 in his final round. However, a run of four birdies in five holes from the second saw him cruise

through the field to post a battling 71 and finish a shot clear of Callum Shinkwin. 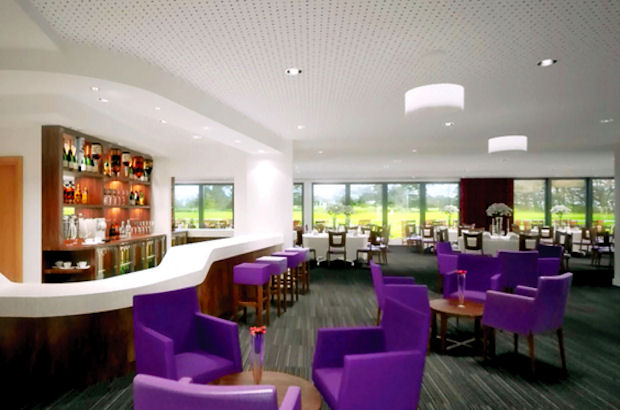 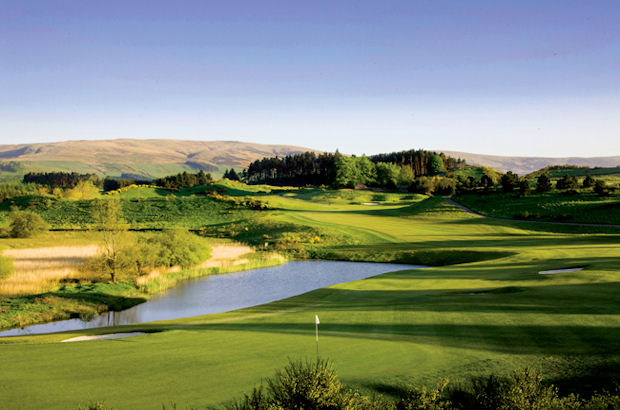 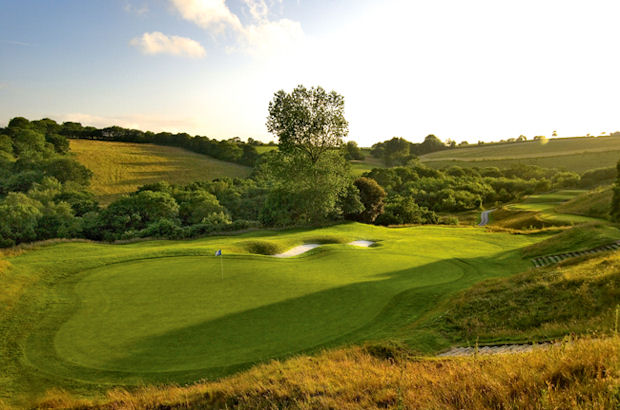