Olympics 'to blame' for downturn

A new report has revealed a decrease in rounds of golf played in the UK for the third quarter of 2016 as compared with the previous year – with the Olympic Games in Rio thought to be partly responsible for the downturn.

Sports Marketing Surveys Inc (SMS Inc) has confirmed that golf rounds played have continued to decrease after a disappointing first half of the year. The average number of rounds played has decreased by 4% in the third quarter 2016, compared to the same period in 2015, and down 8% year to date.

Scotland was the most successful region, with a positive start in July of 13% increase year-on-year. This helped balance poorer results in August and September, resulting in a small quarterly decrease of 2%.

The Midlands was the only other region to experience growth in any month, recording a 3% increase year-on-year in September.

Explaining the downturn, the report said: “Although there was above average rainfall in some regions, the weather was more settled than it was over the same period in 2015. However, many people will have stayed away from the golf course during August to watch the Olympics at home.”

Richard Payne, senior manager of sports accounts at SMS Inc, added: “Despite a slightly disappointing summer, it is important to put these figures into context with 2016 figures being compared to Q3 2015, which experienced outstanding weather and no major sports events.

“We are hopeful that a British gold in the golf at the Olympics this year will have had a positive effect, and will inspire many people to get out playing.”

In the USA, meanwhile, Golf Datatech published its ‘September National Rounds Played Report’ as this edition of English Club Golfer was going to print.

Rounds on a national level were down 2.3% in September 2016 as compared to September 2015. Public access play was down 2.3% and private course activity was also down 2.3%. 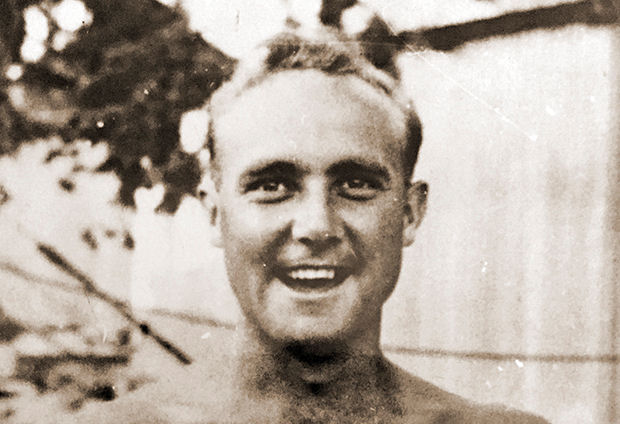 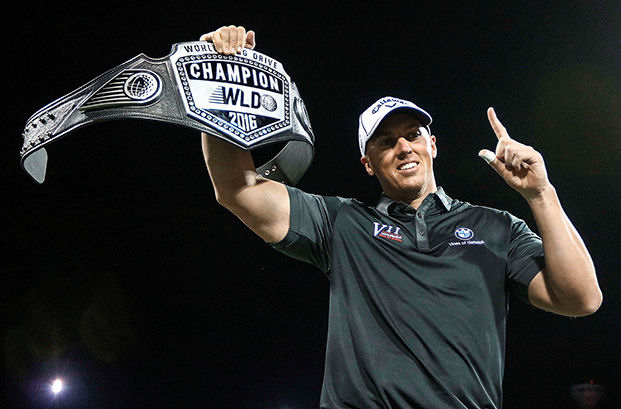