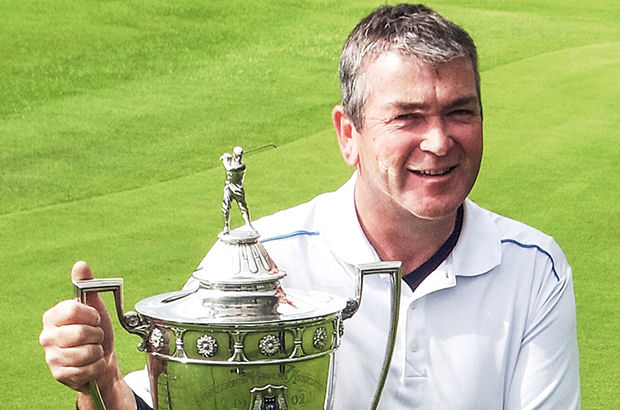 Professional golf’s oldest trophy, the iconic Leeds Cup, first contested in 1902, will be staged at Howley Hall on August 9-11.

The club, situated in Morley on the outskirts of the city, is certain to attract the leading PGA North players to the 36-hole tournament, which will be preceded by a pro-am.

An ambitious course improvement programme has transformed the already challenging layout and is expected to be ready for play before the season gets underway.

Howley Hall, founded in 1900 and home of the Yorkshire Open Championship, claims to have four of the best finishing holes in the county.

Chester-based Welshman Garry Houston, left, who has spent most of his career on the European and Challenge tours, was the 100th player to win the trophy at Moortown last year and is expected to defend this time, especially after his victory at Oulton Hall in 2012.

PGA North secretary Graham Maly said: “I am delighted to confirm the date in our calendar and thank the club and head PGA professional James Whitaker for supporting the event.”

The cup was presented to the PGA on its formation in 1901 by the Lord Mayor of Leeds to be competed for annually by professional golfers. Open champion Harry Vardon was the first to have his name inscribed on it at Cobble Hall. 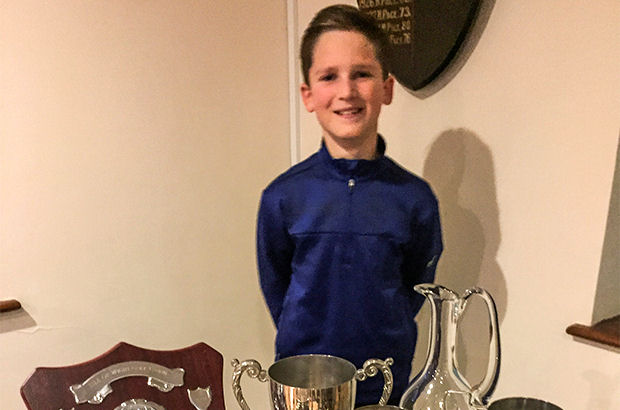 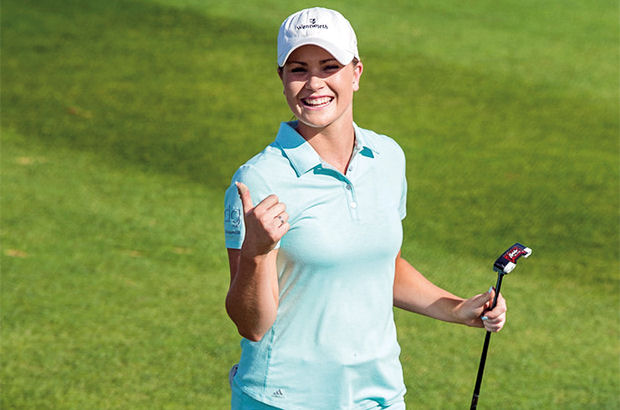 Surrey ladies set sights on having a big year on tour 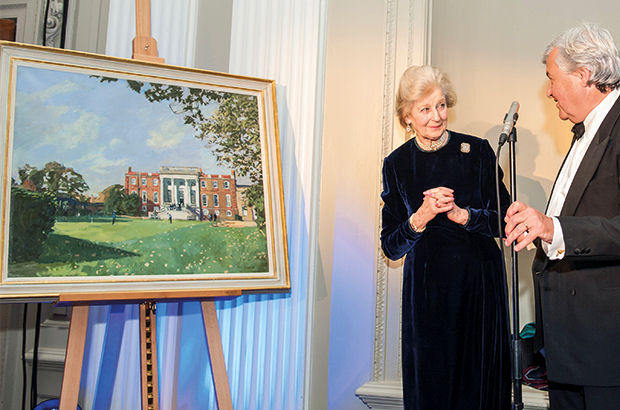