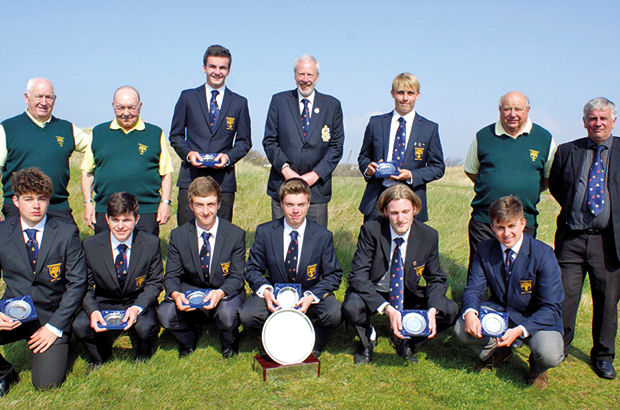 Host county Cheshire and Lancashire have won the tournament a total of 27 times between them in the and they had one of the two had won  it in the past five stagings, so it was safe to say that they were expected to add to that total  this year.

It appeared as though those  pre-match predictions were going to prove to be correct, too, as Cheshire won their opening match against Shropshire and Herefordshire 5-2, whilst Lancashire saw off the challenge of Nottinghamshire 4.5-2.5 to  set up a big match in the afternoon between the pair.

Ultimately, it was Lancashire who were victorious in that  tight afternoon encounter -  with three matches going to the 18th hole - winning 4-3.

The other match saw Nottinghamshire beat Shropshire and Herefordshire 5-2 to set up an exciting final day.

With plenty up for grabs heading into the second day, all of the teams still had a chance to walk away with the trophy.

The odds were defied in the first match of the morning, though, as Lancashire lost out to Shropshire and Herefordshire, giving Nottinghamshire the chance to take top spot, which they duly did, defeating Cheshire 4-2 to take the Four Counties crown. This was their first win in the competition since 2009, when they triumphed at Caldy, and their 11th in total. 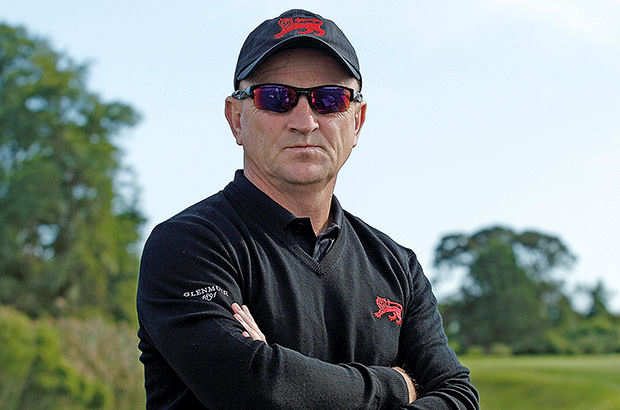 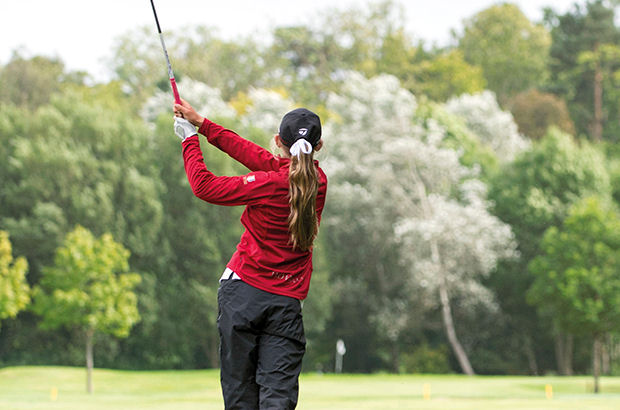 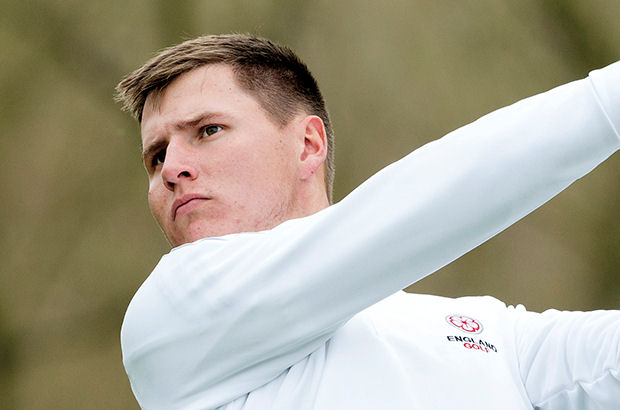