Northumbrian Hills has finished the first phase of its holiday resort 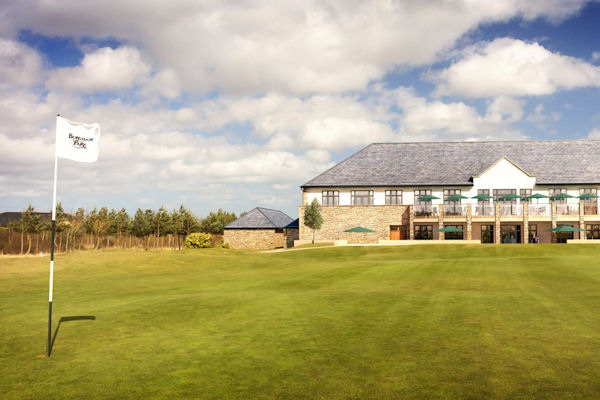 Northumbrian Hills has finished the first phase of its £15m holiday resort development at Burgham Park GC near Morpeth in Northumberland.

The company has been striving to provide holiday homes for a number of years and with eight homes built now, it is hoped that the resort will eventually boast 50 four-star three-bedroom cottages.

The development at Burgham Park GC, a championship parkland course part-designed by former Ryder Cup captain Mark James, is being overseen by Irish businessman William Kiely, who couldn’t think of a better place to build the resort.

William, who has ownedBurgham Park since 2001, said: “It’s something that I’ve always wanted to do. I could see the potential here in Northumberland as it’s becoming a very popular destination.

“I get friends coming across from Ireland and they say that it’s better than over there. You’ve got everything in the one area, within an hour’s drive away and our tagline is ‘the heart of Northumberland’.”

“It’s all holiday made, it just so happens that the development is at a golf course. Golf is always going to be there for people but we’re looking to attract families, walkers, mountain climbers and there’s also an airfield nearby, as well as a place for clay pigeon shooting and horse riding. So there really is something for everybody here.”

After the holiday homes, Northumbrian Hills plan to then build a pavilion with leisure facilities, bars, restaurants, function rooms and meeting rooms, with the final phase of the project being a state-of-the-art golf academy.

A sales office at the rear of the clubhouse at Burgham Park will be open every Saturday and Sunday from 11am-4pm, where arrangements can be made to view the show home. 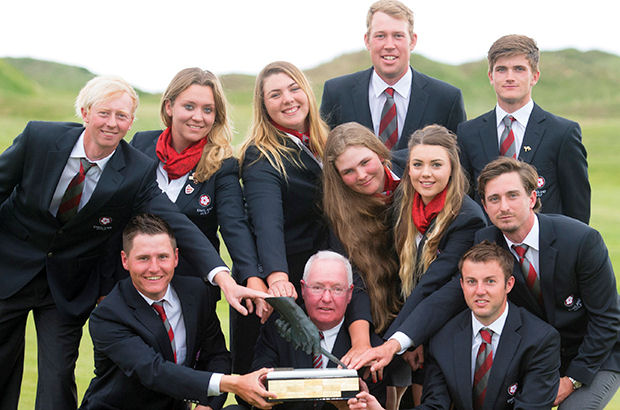 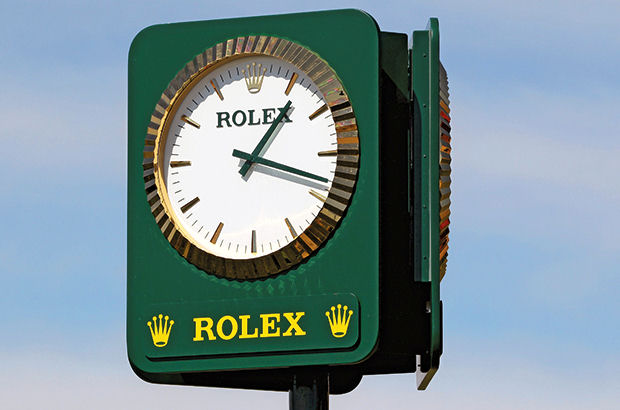 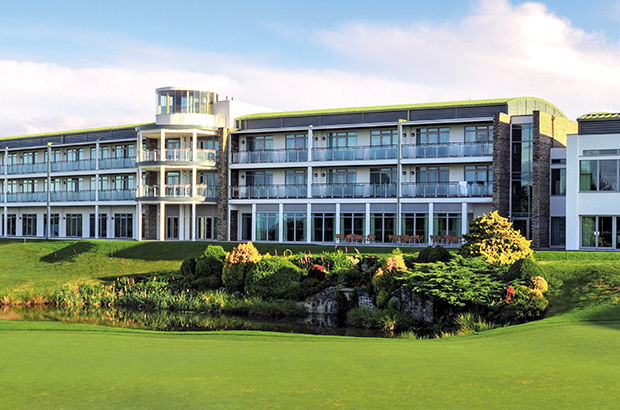