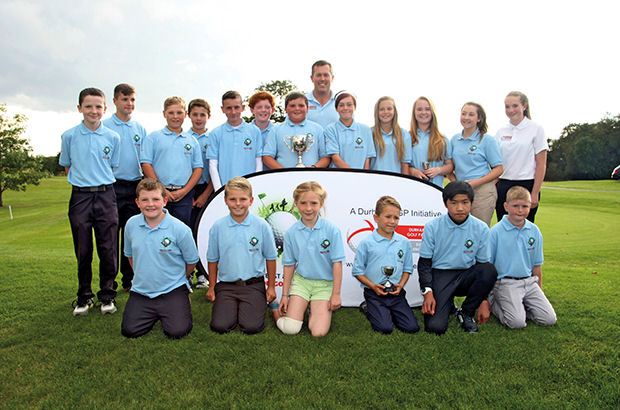 A TEAM of promising young golfers from Durham has claimed northern bragging rights.

The players, who have all been competing on the Durham County Golf Partnership’s Junior Tour, came out on top against teams from Cumbria and Northumberland.

That happened in the grand final of the Cleveland-Srixon North East and Cumbria Junior Golf Tour, which took place over nine holes at The Wynyard Club, a former host venue of the Seve Trophy, in County Durham

The successful Durham players, all aged between seven and 13, competed in an order  of merit throughout the summer to win a place in the team to play at the final.

The 16-strong squad returned a winning score of 578 to see off the challenge of Cumbria (581) and Northumberland (595) to become the first host county to lift the trophy.

Jonathan Ward, county development officer for the Durham CGP, commented: “Congratulations to all the youngsters who took part. They have all worked hard to make progress with their golf and  that effort and commitment  paid off in the final.”

More than 200 youngsters took part across the three counties, with each hosting four qualifying events between May and August with different age, gender and ability categories.

The Cleveland-Srixon North East and Cumbria Junior Golf Tour is now in its sixth year and has been sponsored by Cleveland Golf and Srixon for the past three.

Details of next year’s Junior Tour, which will conclude with a final in Cumbria, will appear on durhamgolfpartnership.com in the New Year. 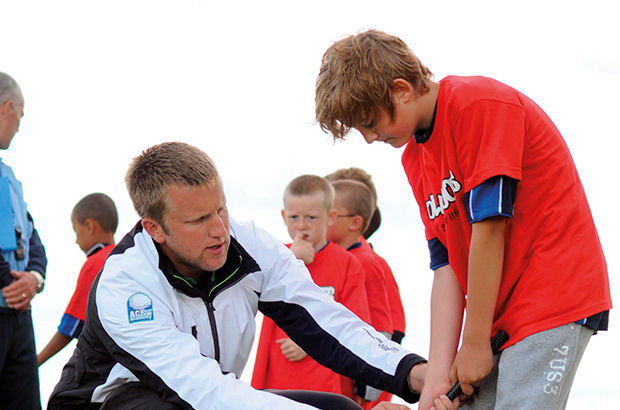 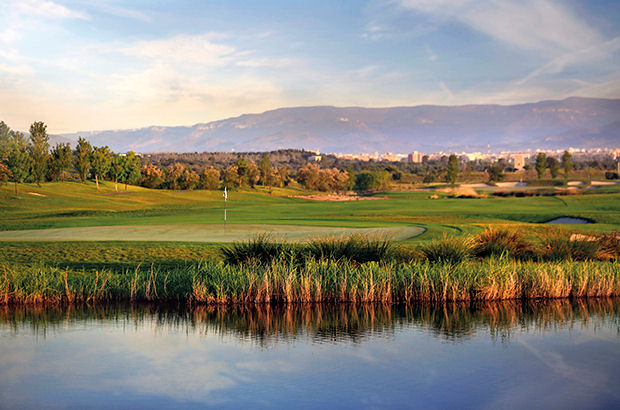 Rounds grow by 42% in Costa Daurada 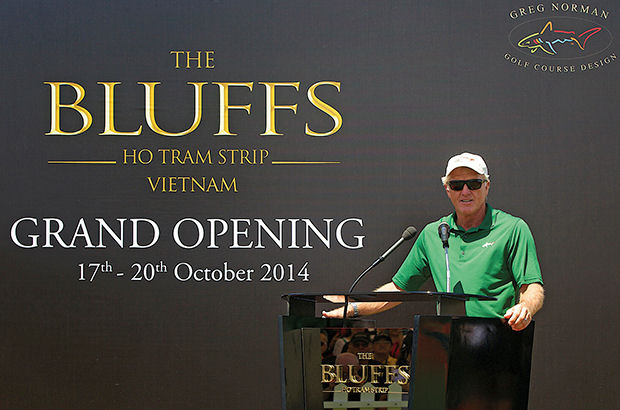