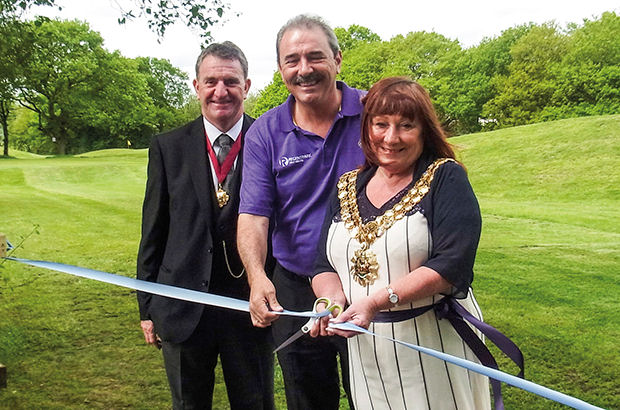 Another milestone was reached during the ongoing developments at Regent Park Golf Course in Bolton where a nine-hole layout specifically for families has been officially opened, writes David Birtill.

Robin Day, who has a long-term lease on the land owned by Bolton Council, has ploughed a substantial sum of money into the impressive complex.

“It’s all about making the game accessible to everyone and the more they get into it the more they will enjoy it,” he said. “The short course is a low cost venture which will appeal to all members of the family, especially children who might get off their iPads and into golf.”

The course is almost unrecognisable from the original one laid down in 1932, with five new holes mixed and matched with the old ones.

The redevelopment was the work of Dave Thomas Course Design, the company set up by the late legendary Ryder Cup player, whose son Paul oversaw the changes.

There’s also an impressive driving range and shop run by PGA professional Neil Brazell and his five-strong coaching staff. A new clubhouse is also in the pipeline.

“The teaching venue will grow and grow,” predicted Day, who founded his company, Open Golf, 27 years ago in Harwood where he still owns a nine-hole course.

He estimates the total cost of the whole Regent Park project will be around £2million.

“We’ve put our money where our mouth is and, fingers crossed, it will work,” he added. 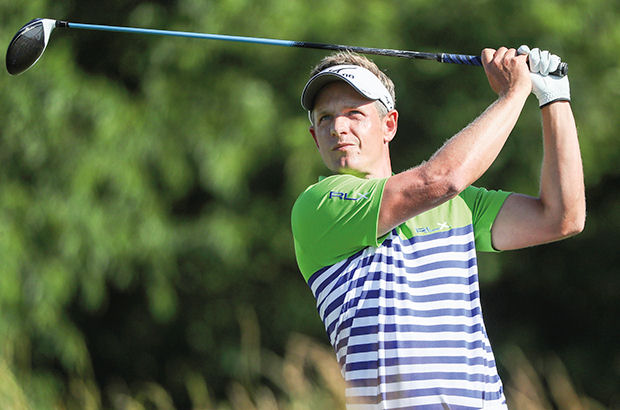