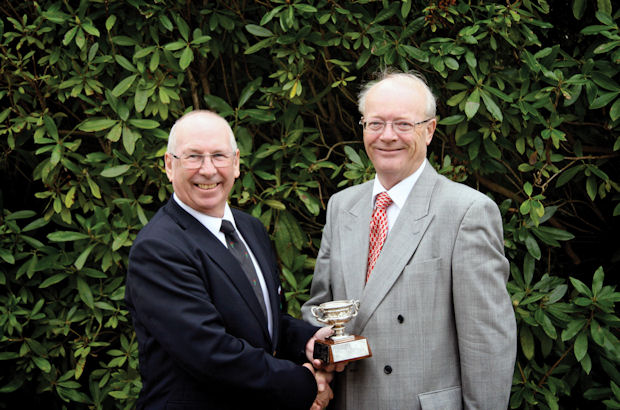 BRIAN PURSE, the current chairman of the Midland Golf Union and a long-time amateur golf volunteer, has been presented with the Gerald Micklem Award for 2013.

He received the trophy at England Golf’s AGM at Woodhall Spa and joins a long line of distinguished winners.

The Micklem Award is presented annually to a person who has made an outstanding contribution to further the interest of amateur golf in England.

Purse has always been a keen sportsman, although his first interests were with cricket and soccer. His first taste of golf came at a nine-hole course at The Gog Magog near Cambridge as some of his business colleagues - he worked in a chartered accountants practice in Cambridge - were members there.

He was generally a nomadic golfer throughout the 1970s but after he was promoted to a managerial role by his employers in the company’s practice in St Neots, he joined St Neots Golf Club in 1979, with a handicap of eight, becoming club champion nine years later and again in 1997.

In 1989, he was elected club captain in its 99th year and, after two more years, his interest in county affairs saw him join the late Malcolm Unsworth representing Cambridgeshire on the Midland Golf Union, serving for eight years.

Following Malcolm’s death, Purse took over as Cambridgeshire representative on the EGU Executive Committee for ten years from 1995 to 2005. It was during that period that he was elected president of the MGU. Further honours followed and, in 2000 and 2001, he became president of Cambridgeshire, the first member of St Neots to hold that office. It was during his tenure that Cambridgeshire won the Anglian League for the first time. From 2001 to 2005, Purse served as a member of the EGU’s Finance Committee. He also  became chairman of junior golf before, in 2005, he was elected Midland chairman, a post he still holds.

“Throughout my 25 years as a volunteer I have been privileged to work, and spend time with, a multitude of people who have positively influenced my life,” Purse said. “I owe a debt of gratitude to so many and can only repay them by continuing to serve a game I love.” 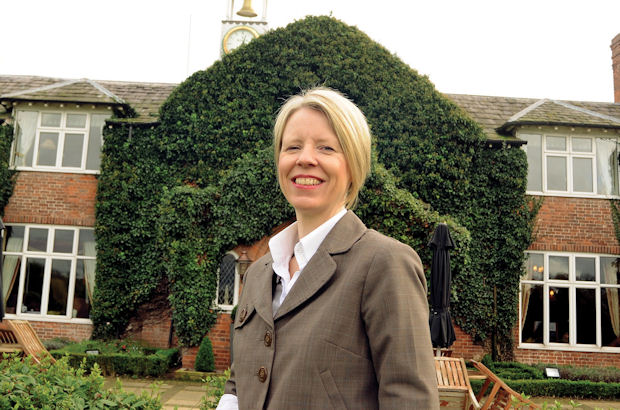 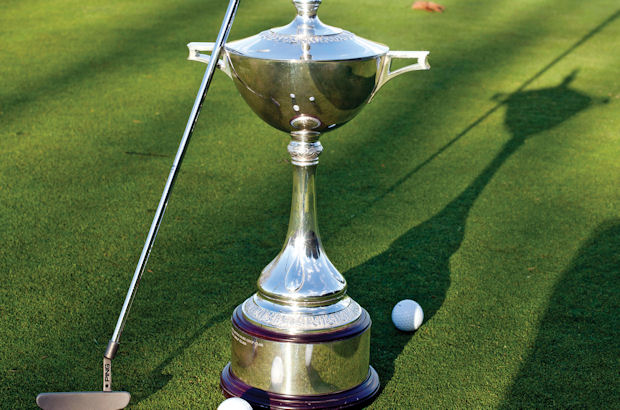 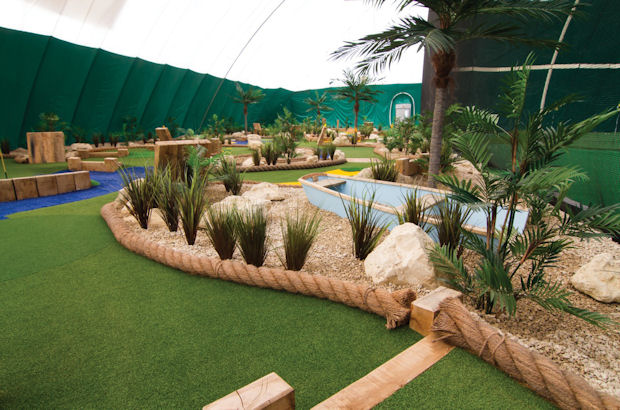