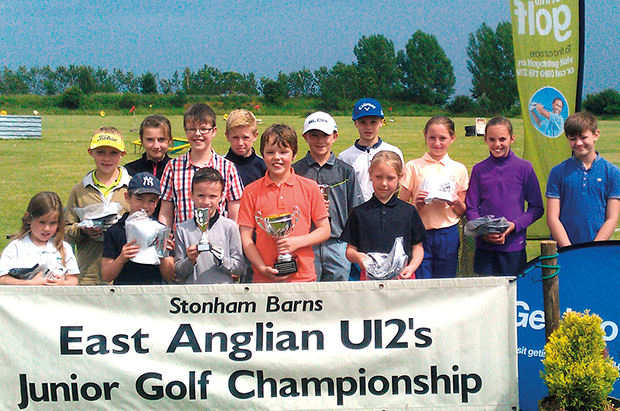 Nine-year-old Henry Meadows was celebrating after being crowned winner of the 15th East Anglian under-12 Junior Golf Championship.

A member at Fynn Valley Golf Club, Meadows won with an 18-hole score of 73 and has been a consistent winner on the Stonham Barns nine-hole course over the last year with a fantastic nine wins in ten starts.

What’s more, Meadows has three more years to play in the event and has the chance to equal the three wins by Lee Spurling, the 2006, 2007 and 2008 winner.

Eleven-year-old George Whitehall from Ely Golf Club came in second place overall but took the under-12s category crown with a score of 74, while third place was shared by eight-year-old Charlie Goodridge, from Bury Golf Club, and Alfie Guy-Pinkney, also from Ely Golf Club, with scores of 75.

Stonham Barns has been hosting the event since 2001, giving juniors the opportunity to experience competitive golf in a fun and friendly environment with the main aim of ensuring they all enjoy the game even if they don’t pick up any of the prizes.

In total, the club stages eight junior events each year with any juniors aged between four and 15 welcome to play.

More details of all the club’s junior events can be found at stonhambarnsgolf.co.uk 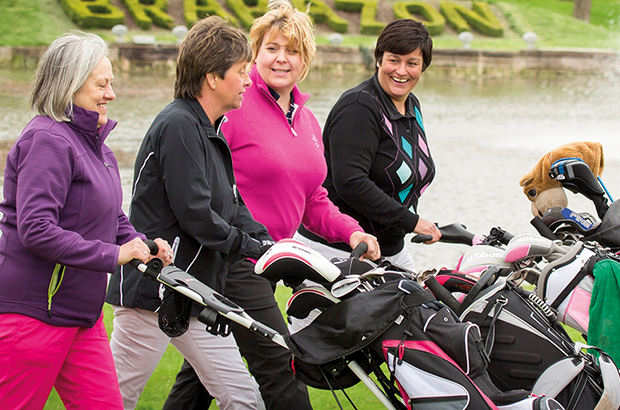 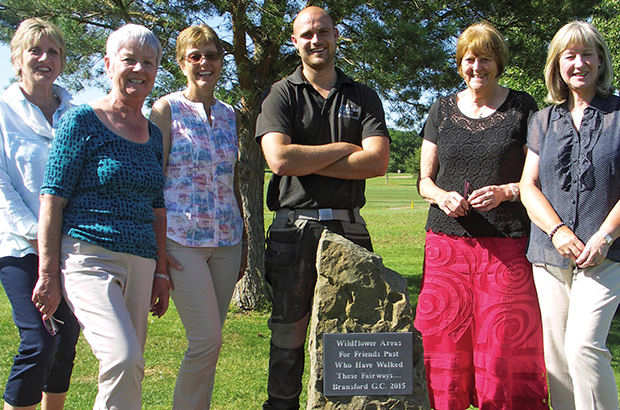 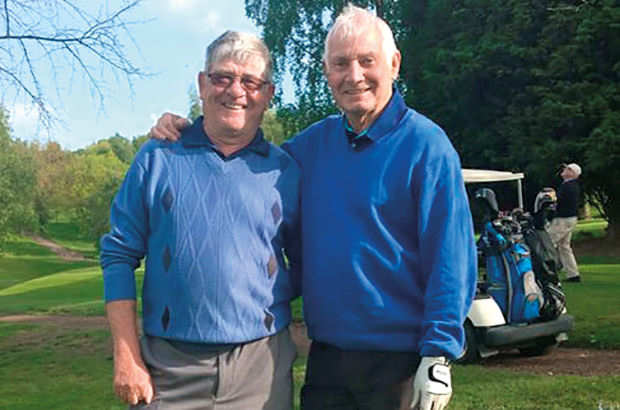