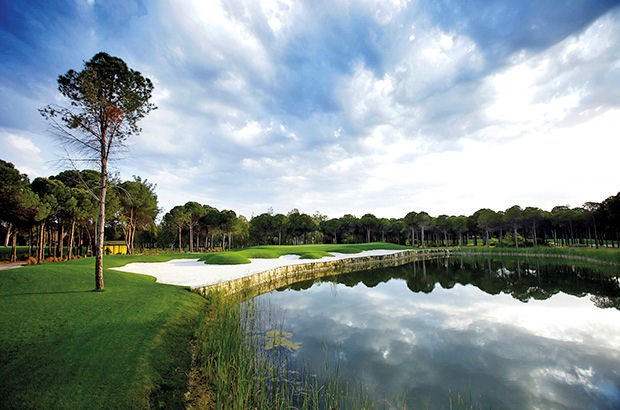 One of the most exciting tournaments on the European Tour last year was the Turkish Airlines Open. Part of the reason for the drama was the field, limited to big-name players, including Tiger Woods. Another reason was that the tour took one of its newest and most high-profile events to Belek, Europe’s fast-growing golf destination.

The golf course received widespread praise from players and dignitaries alike throughout the week, with many taking to social media to compliment the first-class hospitality.

Now, it has been announced that the venue, alongside its neighbouring Voyage Belek Golf & Spa, will continue as the host venue for the event this year and next.

Last year’s event saw star names such as world No.1 Woods, right, Justin Rose, Ian Poulter and HenrikStenson tee it up. All of these headline players finished inside the top-seven at the tournament, none of them able to keep pace with Frenchman Victor Dubuisson, who fought off the world-class competition in a dramatic climax to claim his maiden European Tour victory. Dubuisson, of course, recently reached the final of the WGC-Accenture Match Play, losing to Aussie star Jason Day.

The Turkish showcase took place across the pristinely prepared 7,100 yard, par-72 Montgomerie layout, which provided the perfect setting for the world’s best players and offers an exciting challenge for golfers of all abilities.

Players and spectators from around the world were treated to luxury hospitality at the tournament’s two host hotels; Maxx Royal Belek Golf & Spa and Voyage Belek Golf & Spa. Both resorts boast spectacular facilities and provide packages offering guests unrestricted access to food and beverage outlets during their stays and the finest service and experience in modern-day hospitality.

Players were rich in their compliments for the exemplary service, and course designer Monty heard no end of positive feedback throughout the week. “Right from the very moment the players arrived at this stunning location, they were all taken aback by the breathtaking surroundings and first-class facilities on offer,” said Monty.

For more information and to book your visit to Maxx Royal, go to montgomeriemaxxroyal.com 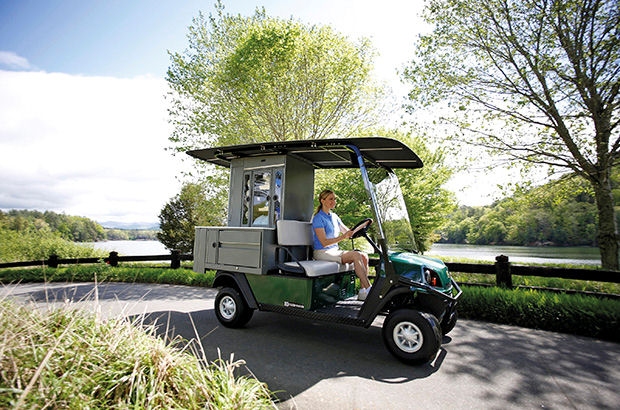 A new leader in on-course refreshment gets unveiled 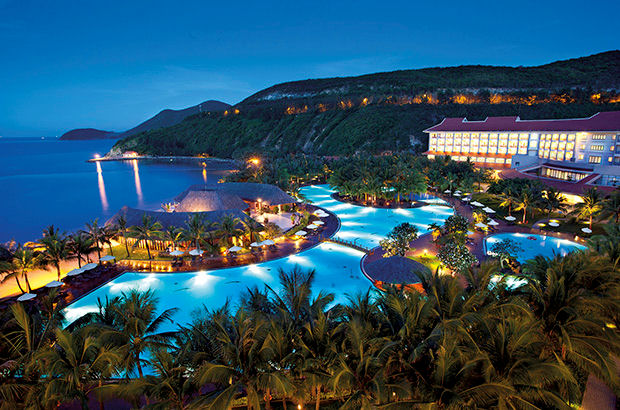 The time is right to visit Vietnam 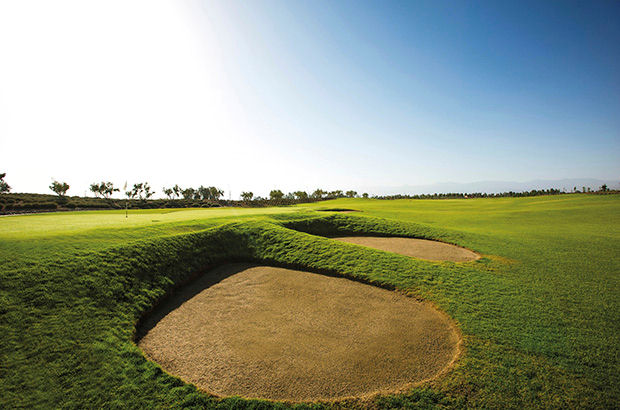