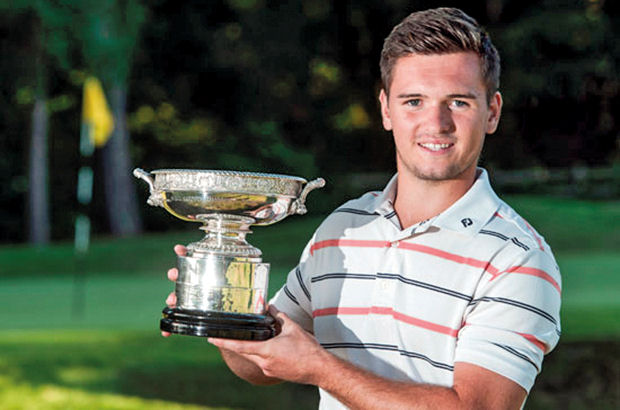 Wiltshire’s Ben Amor swept round the Hotchkin course at Woodhall Spa in seven-under-par over 36 holes to become the English Men’s County ‘Champion of Champions’.

The 21-year-old dropped only one shot all day - on the short fifth in his morning round - and finished three clear of Kent’s Dan Brown to add his name to a trophy that has previously been won by the likes of Lee Westwood and Sir Nick Faldo. Yorkshire’s Ben Hutchinson also beat par, scoring two-under to take third place.

“It’s nice for the hard work to pay off,” said Marlborough golfer Amor. “This has been a bit of a tough year and I’ve under-achieved on my expectations but I’ve put in the hard work and you reap the rewards eventually.”

For much of the day, Amor and Brown were locked in a neck-and-neck battle. They both went round in four-under 69 in the morning before Brown got ahead over the early holes in the afternoon only for Amor to catch him with an eagle-three on the sixth. Amor moved ahead on the ninth before Brown caught him on the 11th.

However, the crunch came down the closing holes. Amor parred every one, demonstrating a sure touch with his short game whenever he looked like faltering, whilst Brown (Chart Hills) had three bogeys in the last six.

“I knew I had to post a number this afternoon and I couldn’t believe how close Dan was to me,” added Amor. “When I made eagle, I thought I would pull clear but the next time I looked at the leaderboard he was right next to me.

“I like head-to-head stuff. I’ve been working hard on my routines and that was possibly the biggest thing. When I was really under pressure and need to hit a shot, my routine stayed constant and sound.” 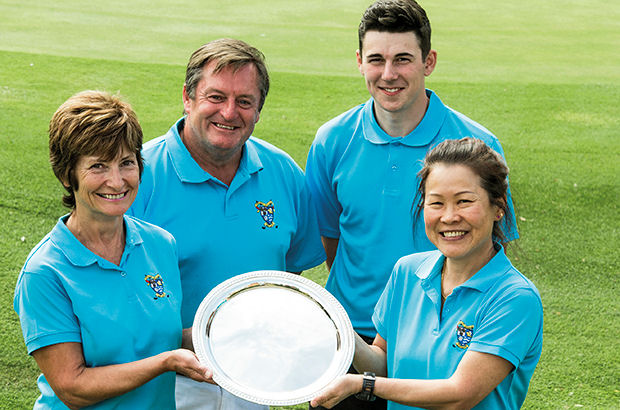 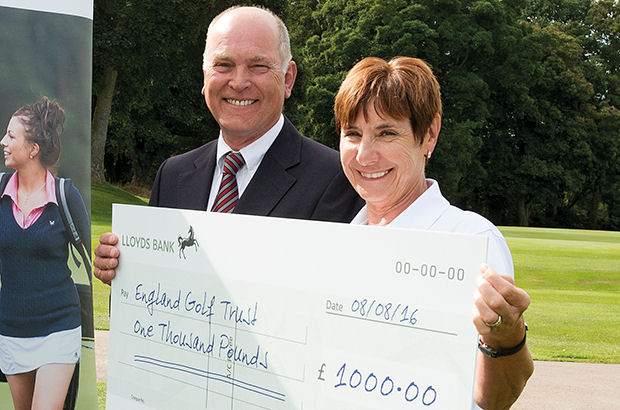