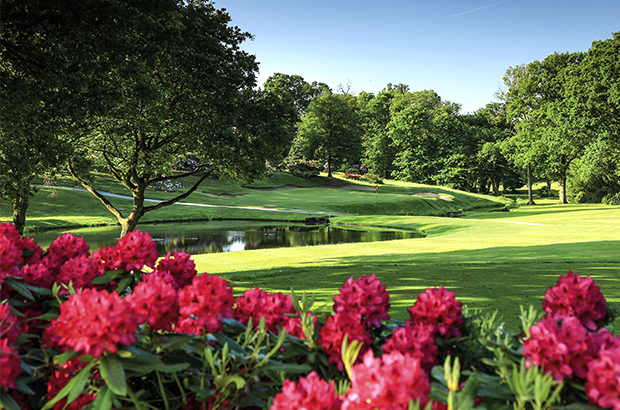 STOKE PARK is set to invest a seven-figure sum in a facelift of its 27 holes, which were created by Harry Colt in 1908. The first phase of works will involve rebuilding every bunker on the Colt Course - holes one to nine - with some minor design changes being made to their shape and size before the holes re-open in April.

The historic course played host to the PGA Matchplay in 1910 and, even more famously, the golf match between Sean Connery’s James Bond and Auric Goldfinger, in the 1964 film, Goldfinger.

Director of golf Stuart Collier explained: “We are very fortunate to have three nines of outstanding quality which enables us to close one for a brief period while maintaining 18 championship holes for members and visitors.

“Holes one to nine will remain closed during the works period this winter, while holes ten to 27 - the Alison and the Lane Jackson - will ensure our members always have 18 holes on which to play.”

The task of reshaping the bunkers at the multi award-winning venue will be undertaken by one of Europe’s leading golf course construction companies, Leicester-based John Greasley Limited, under the supervision of Collier and estate director Alex Millar.

Collier added: “The remit for the contractor is to ensure there is consistency in shape and design for all fairway and greenside bunkers. John Greasley uses a proprietary bunker liner called HyLine, with which we have been very impressed, and which is designed to eliminate the possibility of stone contamination. Two new bunkers were constructed on the short-game area last winter, as a test, and we are very happy with both the look and playability achieved by the contractor.

“The bunker rebuilding will take approximately 20 weeks to complete, plus, there is a large area of turf to be laid around each trap which will need time to settle in before we are ready to re-open the golf course.”

Stoke Park chief executive Chester King added: “This significant investment is part of our ongoing commitment to maintaining Stoke Park as the ultimate members’ club and golf venue. We are hugely fortunate in having a beautiful and historic golf course but, like anything precious, it occasionally needs some TLC and that is what we are looking to provide here.

“When it’s completed it will enhance the beauty and playability of what is already one of the best - and most well-presented - parkland courses in the country.”

The bunker renovation is just the latest stage of the continuous investment Stoke Park is making. Recent developments include the addition of Trackman technology alongside the V1 Software in the state-of-the art swing studio, which has proved hugely popular at the Stoke Park Academy. 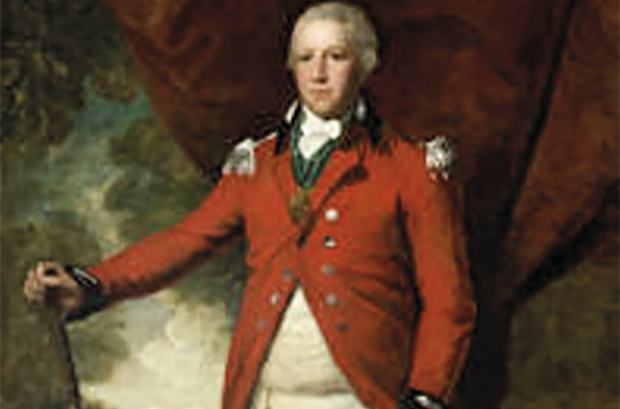 ‘Most famous’ painting goes up for sale 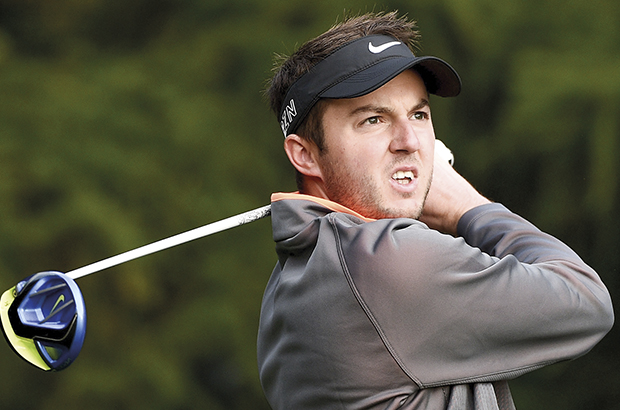 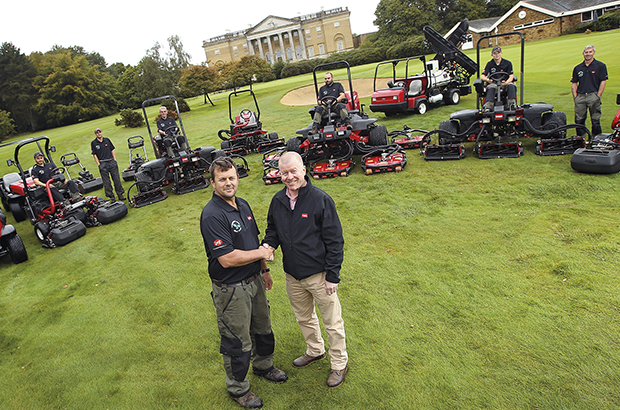