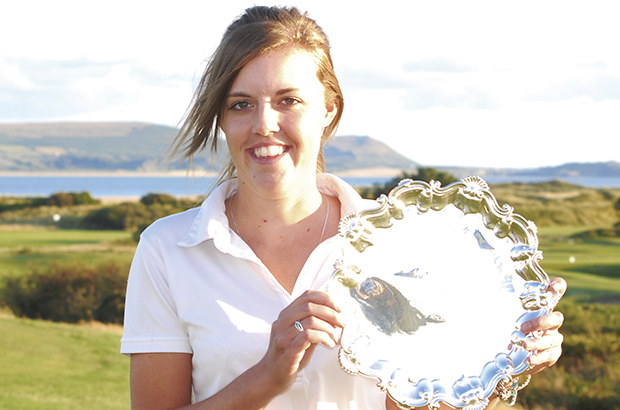 ENGLAND’S Meghan MacLaren charged through the field with a superb display of sub-par golf to win the British Ladies’ Strokeplay Championship by one shot at Ashburnham in Wales.

The 20-year-old international was nine-under-par for today’s final 36 holes, propelling herself from a share of 16th place at the halfway stage to the top of the leaderboard.

Meghan, from Wellingborough, finished the 72-hole event on four-under and won  by a stroke from fellow international,  Sarah-Jane Boyd of Truro, who held this  title in 2012.

“This means such a lot,” said Meghan. “I’ve been waiting to win something like this for a while and it proves to me that my game is good enough to compete at the highest level.

“I’ve made a few changes to my swing this summer, which was something I felt I needed to do to get to the next level, and people around me - my family, coaches and England Golf – have helped and supported me a lot.”

However, she didn’t have long to celebrate her triumph – the next day, she flew back  to the USA, where she is a student at Florida International University and is a multiple winner on the US college circuit.

“I had to make it count,” she said of her  last 2014 championship this side of the Atlantic. “It was a nice way to end the summer.”

Meghan started the event slowly and  was six-over after the first seven holes of the championship. But she wasn’t deterred: “I didn’t play as badly as the score suggests, which was why I didn’t lose confidence.   I got into trouble and everything that could go wrong went wrong, but I knew I wasn’t playing badly so I kept plugging away.”

The tenth marked a change in fortunes - and became her talisman hole for the week - when she scored an eagle-three, en route to playing the back nine in two-under. She finished on 78, sharing 25th place.

After the third round she shared sixth place and after the fourth round the trophy was hers. “I just played really, really solid all day and gave myself chances. I missed some, it could have been better but I also holed a lot to keep the momentum going.”

Meghan set an early target and had a long wait until she knew it could not be surpassed. Long-time leader Olivia Winning (Rotherham), who shot seven-under 67 in  the first round, and Sarah-Jane Boyd were tied on two-under as they went through the turn on the final round.

Sarah-Jane looked odds-on to force a  play-off after she stood on the 18th tee at four-under but she bogeyed the last to drop back into second place. Olivia, a former winner of the Scottish Strokeplay, dropped back into a share of third place on level par, alongside England’s Alex Peters (Notts Ladies’) and Chloe Williams of Wales. 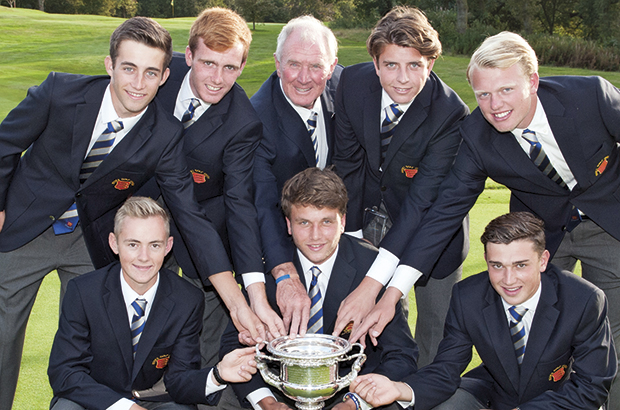 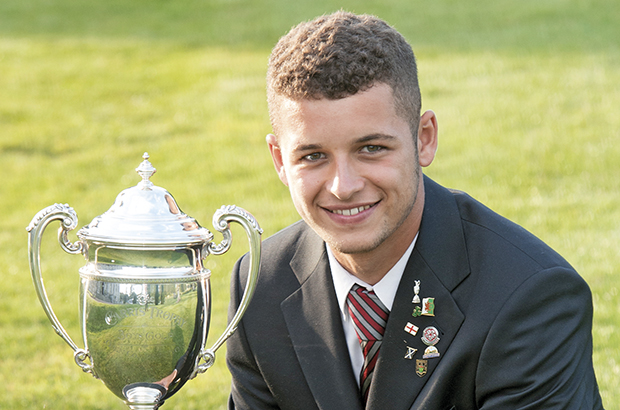 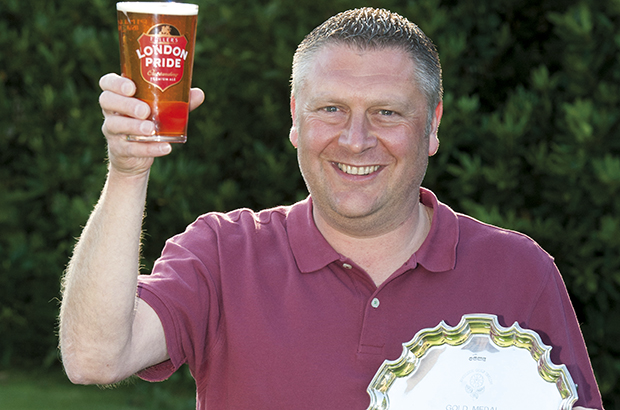