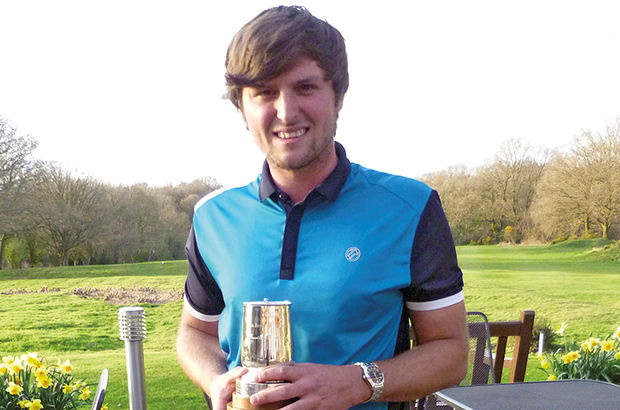 England international Luke Johnson has succeeded where many before him have failed - by becoming only the second player to successfully defend the Berkhamsted Trophy.

Johnson retained the trophy in difficult, blustery conditions after compiling a 36-hole total of level-par. That was enough to give  him a one-shot win over a group of three  other players.

“It was great to win again because there was a little bit more pressure defending and because I didn’t feel I was in it,” remarked Johnson, who plays his golf out of the King’s Lynn club in Norfolk. “But I chipped-in for birdie on the 12th and birdied 16 and 17 to  win by one.”

He opened his title defence with a  two-over round of 73 to find himself sitting four shots off the halfway pace, which was  set in spectacular style by Simon Richardson  of Spalding. He had a hole-in-one with his  very first shot of the competition and followed up with 17 straight pars.

However, in the afternoon round, Johnson showed all the class and composure that earned him the title the year before, carding a two-under 69, while Richardson slipped back with a 74 to finish on one-over, alongside Taylor Carter of Rochford Hundred and Hindhead golfer David Corben.

Johnson, 22, a member of the England Golf men’s squad, won in a play-off last year, having been eliminated in another play-off  in 2013.

The only other time that the trophy has been won in successive years was 1978 and 1979 when John Davies of Royal Mid Surrey did the double. 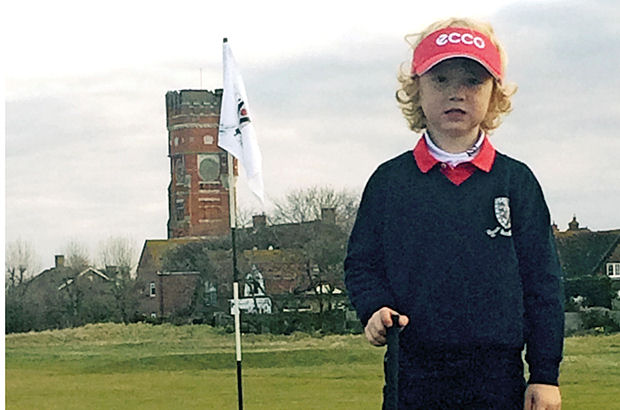 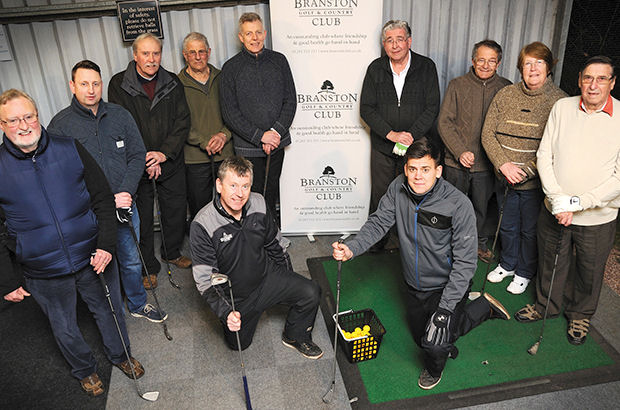 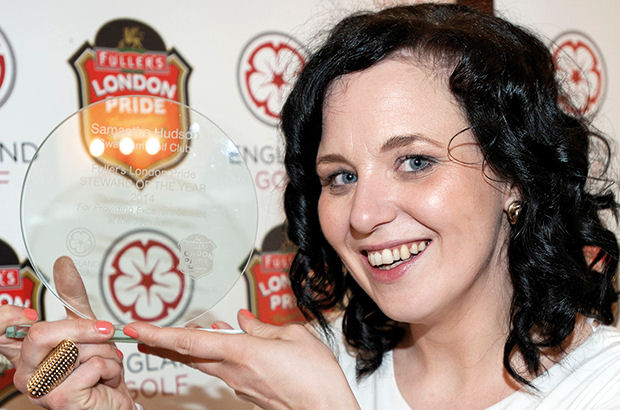