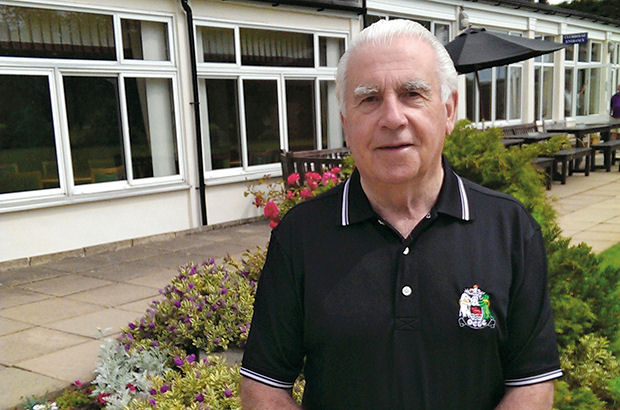 ONE of the world’s longest serving head PGA pros has called time on his career after more than half a century at the heart of his club.

Long-standing Oxford Golf Club PGA Professional Tony Rees hung up his clubs for the final time at the end of January.

The inimitable 74-year-old first joined the club as an assistant in 1959, working as the venue’s head professional for the last 49 years.

Rees brought the curtain down on his career on January 31, just two weeks shy of his 75th birthday, to make more time to spend with his grandchildren - and play golf.

A golf-mad teenager, it was clear from an early age that he would go on to a long and successful career in the game.

“I’d always dreamt of a career in golf,” Rees remembered. “That was all I wanted to do when I was at school.

“I started caddying when I was 15 and did a little bit of work in the pro shop at Coventry, then I was invited to move down to Oxford as an assistant.

“I remember walking into the club for the first time and immediately being impressed with how everything was run and just how friendly the members were.”

“Fred was a great guy to work with,” he recalled. “At that time he was involved with the university and he was regularly organising rounds of golf with some of the great players of  the day.

“He was chairman of the  PGA, he had been an assistant to Harry Vardon. To have someone like that mentoring and supporting me was a really good experience.”

“I wouldn’t have believed it if you’d told me I would be there for quite this long, purely because I didn’t realise I was going to enjoy it as much as I have!

Now, he is looking forward to life after the game, although he admitted he will find it nigh-on impossible to give up his clubs completely.

“I’ll be playing as much golf as I can,” he smiled. “That, and enjoying spending some time with my grandchildren.” 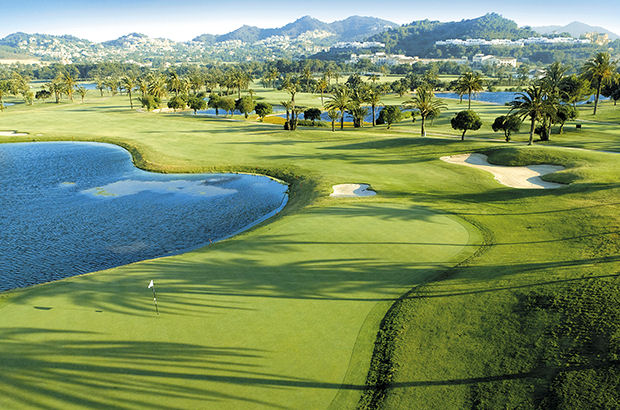 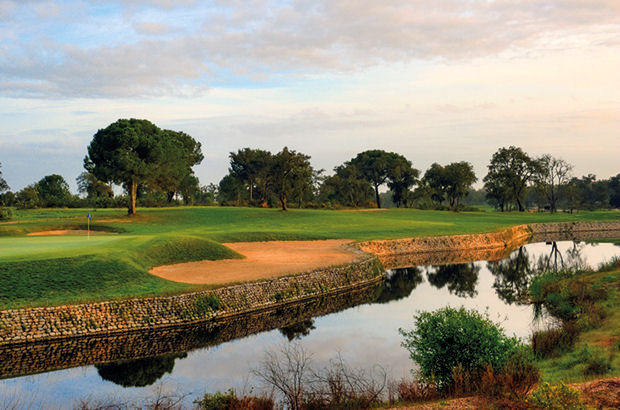 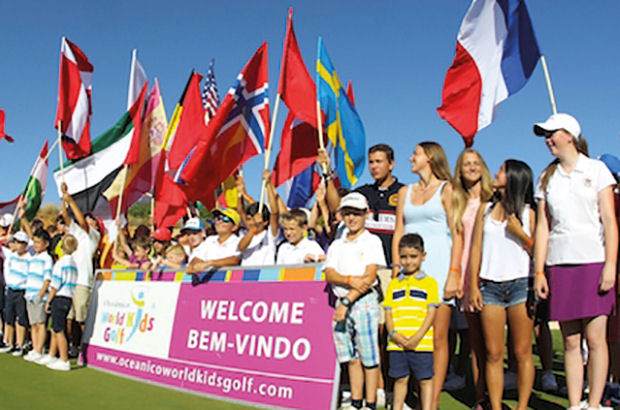