Both players finished below par as they set up the England one-two at the Northrup Grumman Regional Challenge at Palos Verdes in California.

Bronte was five-under after rounds of 68, 69 and 71 and she birdied two of her last five holes to make certain of the title.

The 19-year-old Curtis Cup player is a second year student at UCLA - the University of California, Los Angeles - and this is her second US win this season.

Hayley is the English Strokeplay champion and a student at Baylor University, Texas, who has won twice on the US college circuit. Her scoring in this tournament helped Baylor to win the team event.

Both players are members of the England Golf women’s squad. 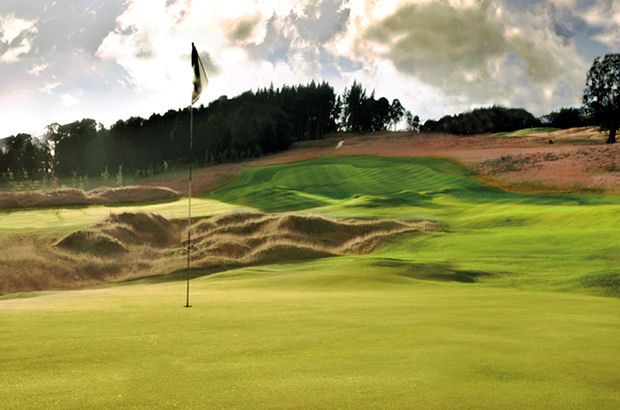 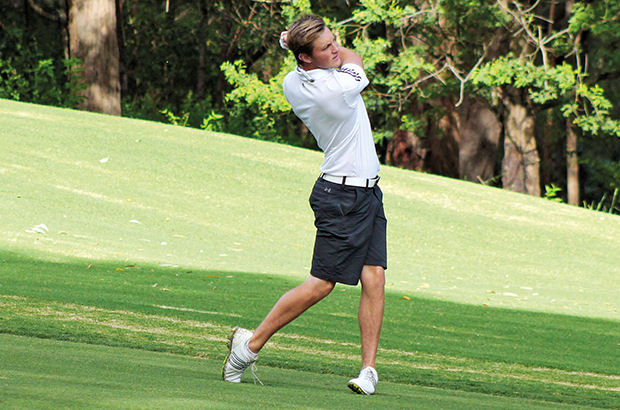