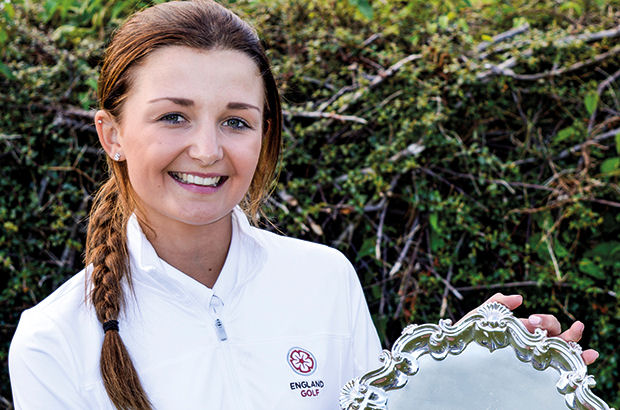 The 18-year-old international from Clitheroe in Lancashire, helped by her dad Phil on caddie duty, was the only player in the field to beat par, carding a one-under four-round total to seal her first victory at women’s level.

“It’s amazing but it hasn’t really sunk in,” said a thrilled Lamb. “I couldn’t have done it without my dad on the bag.”

However, her mum, Carina, had to wait for the news that her daughter had won her as she was on a plane to Spain. “We’ll have to ring her when she lands,” added Lamb.

The teenager moved steadily through the field after a four-over 77 in the first round, which left her six shots off the pace.

She bounced back with a five-under 68 in round two to put herself firmly in contention and two shots off the lead. She stayed that way after a one-under one-under 72 in round three as 14-year-old AlessiaNobilio of Italy set the pace.

However, whilst Nobilio fell away in the fourth round, Lamb kept up her steady progress to take the title ahead of Chloe Williams of Wales who closed with a three-under 70 to finish two back.

“I was focussed on playing my own game and trying to give myself chances,” added Lamb. “I didn’t want to get sucked in to having to make a birdie here or there – and it was good!”

She joins a lengthy list of English players to have won the title, including Meghan MacLaren in 2014 and Sarah-Jane Boyd in 2012. 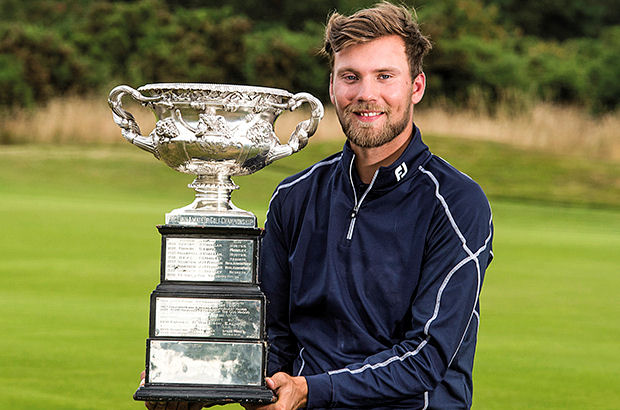 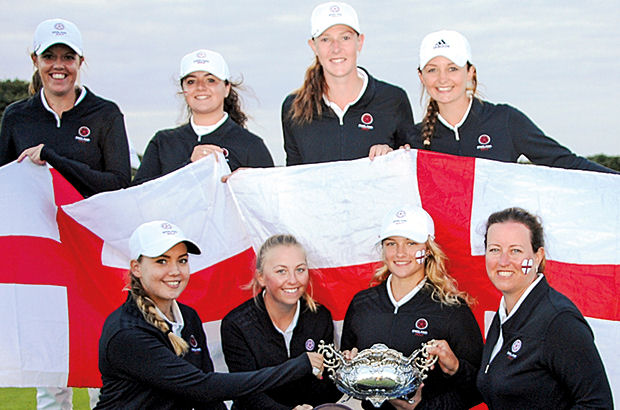 Three and easy for English women