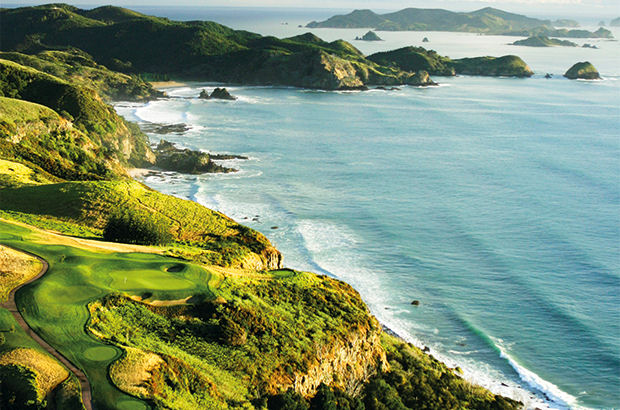 Club is regarded as one of New Zealand’s true gems

Regular readers of this newspaper will know that we have a bit of a soft spot for Cape Kidnappers, the spectacular cliff-top golf course in New Zealand.

As such, we figured it was only right that we re-dress the balance and turn the spotlight on another of the country’s magnificent layouts: the dramatic Kauri Cliffs.

Opened in 2000, it sits around 500 miles to the north of Cape Kidnappers and occupies an eye-wateringly large area of land owned by American hedge fund billionaire Julian Robertson.

Course designer David Harman laid it out in such a way as to take full advantage of its stunning oceanfront setting. Indeed, 15 holes have Pacific views, six of which play alongside cliffs that plunge down towards the sea.

The Colonial-style lodge, meanwhile, is a cosy, beautifully furnished place to stay. It boasts fantastic views of the Pacific Ocean from each of its 22 guest suites, with every suite offering its own private porch and bedroom with sitting area.

It’s not for nothing that Kauri Cliffs has earned the reputation of being ‘the Pebble Beach of New Zealand’.

Log-on to kauricliffs.com for more information. 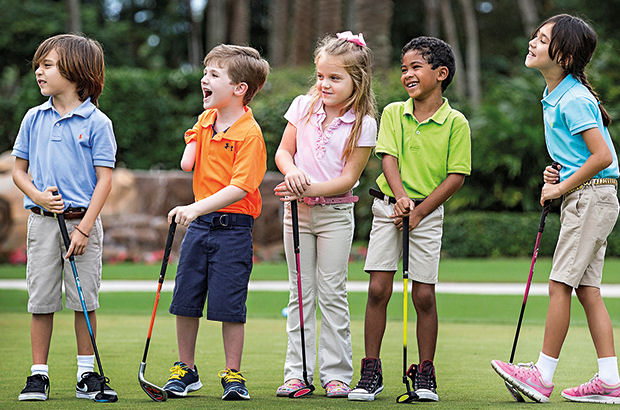 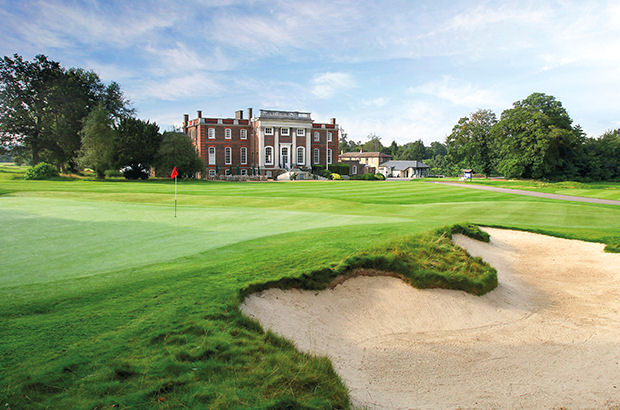 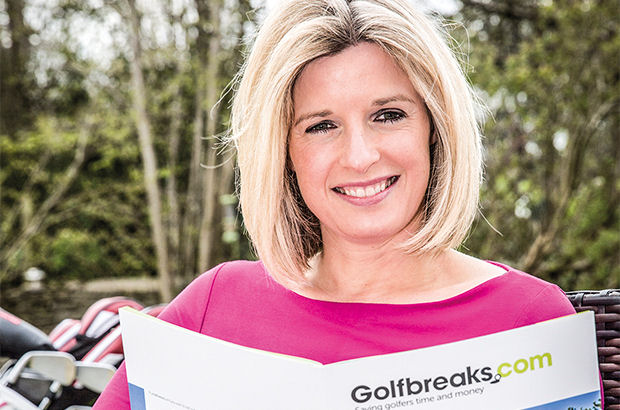