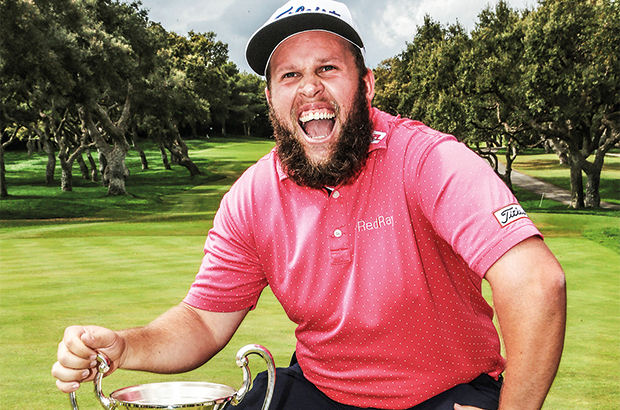 Andrew Johnston has described the experience of winning his first European Tour title as ‘surreal’.

The 27-year-old, a member at North Middlesex GC, held off the challenge of JoostLuiten and tournament host Sergio Garcia to win the Spanish Open at Valderrama in only his 63rd European Tour start.

“I came off the course and I just started crying with the emotion of it,” said Johnston, affectionately known as ‘Beef’. “It’s just very surreal.”

Johnston succeeds fellow Englishman James Morrison as the champion and joins an illustrious list of former winners of the historic tournament, including the likes of Arnold Palmer, Seve Ballesteros, Bernhard Langer and Sir Nick Faldo.

“It is what you dream of, to have your name on a trophy alongside so many special names,” he said. “You see them winning these tournaments and the history of it and all these names, so to put mine on there feels pretty ridiculous, really. It really does.

“Hopefully, I can be one of those guys who has an incredible career like that and people are sitting here in the future going, ‘Oh, Beef’s on there’.”

Johnston continued English golfers’ impressive record in the Spanish Open, becoming the ninth different player from the country to win the championship. Interestingly, he became the 93rd different Englishman to win on the European Tour and racked up the 304th English victory to date on the circuit. 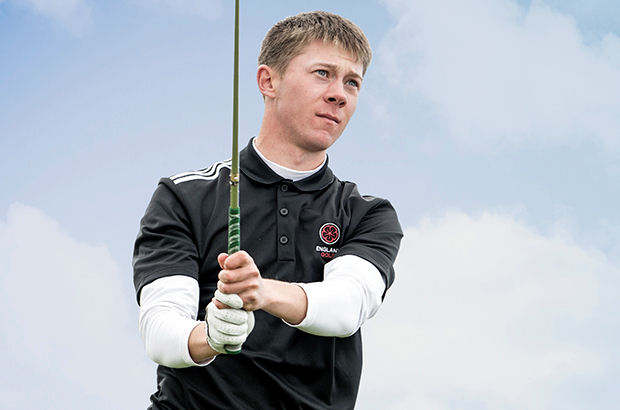 Josh bounces back in fine style 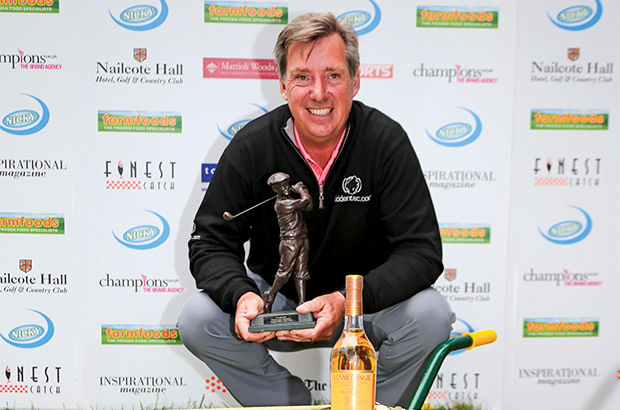